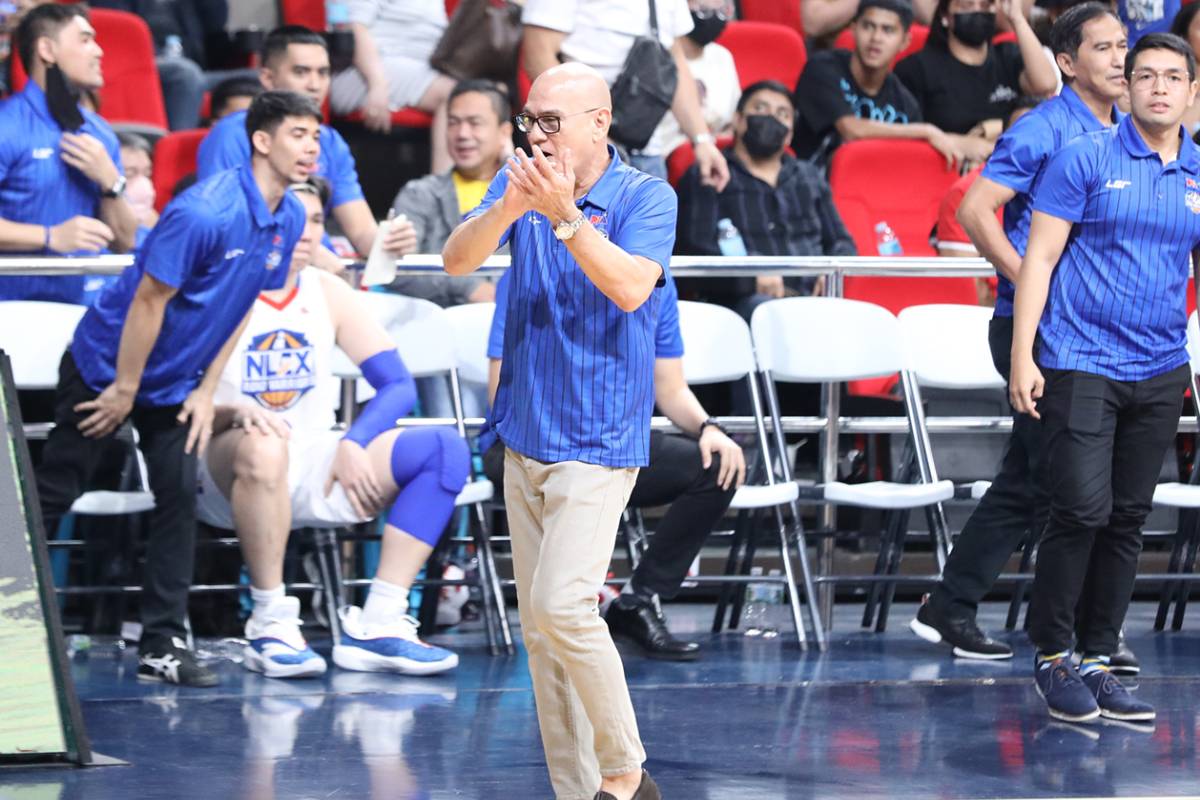 It was the veteran shotcaller’s first encounter with the ball club he last handled in the pro ranks seven years ago, a stint that didn’t last long as he was soon replaced by a former mentor of his during his playing career in Tim Cone.

That added push, however, was in no way personal.

“Medyo namo-motivate ako ‘pag kalaban ‘yung malalakas na team e,” said the 62-year-old, who was an assistant to the Kings before the short-lived promotion.

And there should be no denying that it helped Lim and Co. a great deal. The Road Warriors stunned the Kings through a 120-117 overtime decision before a partisan crowd at the Philsports Arena in Pasig.

It’s also worth noting that the Barangay entered the match with a five-game winning streak, only to witness its end at the hands of a team that was in the midst of a five-game skid — including a humiliating loss to Terrafirma.

All that makes it extremely satisfying for Lim, who’s in awe of Ginebra’s star power so much that the team itself, he said, could form the national team. 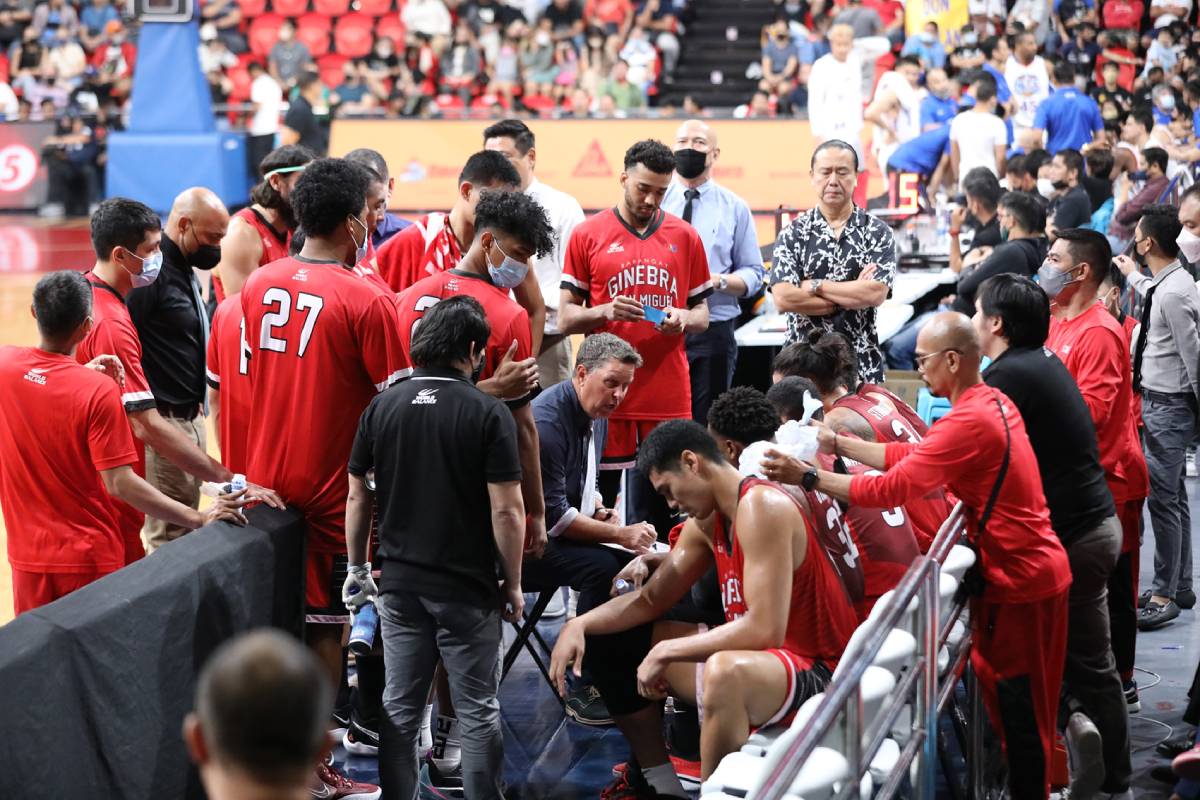 Lim is indeed proud of the victory and happy especially for his players in pulling off the team’s biggest upset to date under his stewardship.

Another thing that motivated NLEX was that OT loss to the Dyip exactly a week ago, where the latter’s historic 25-game losing skid ended at their expense.