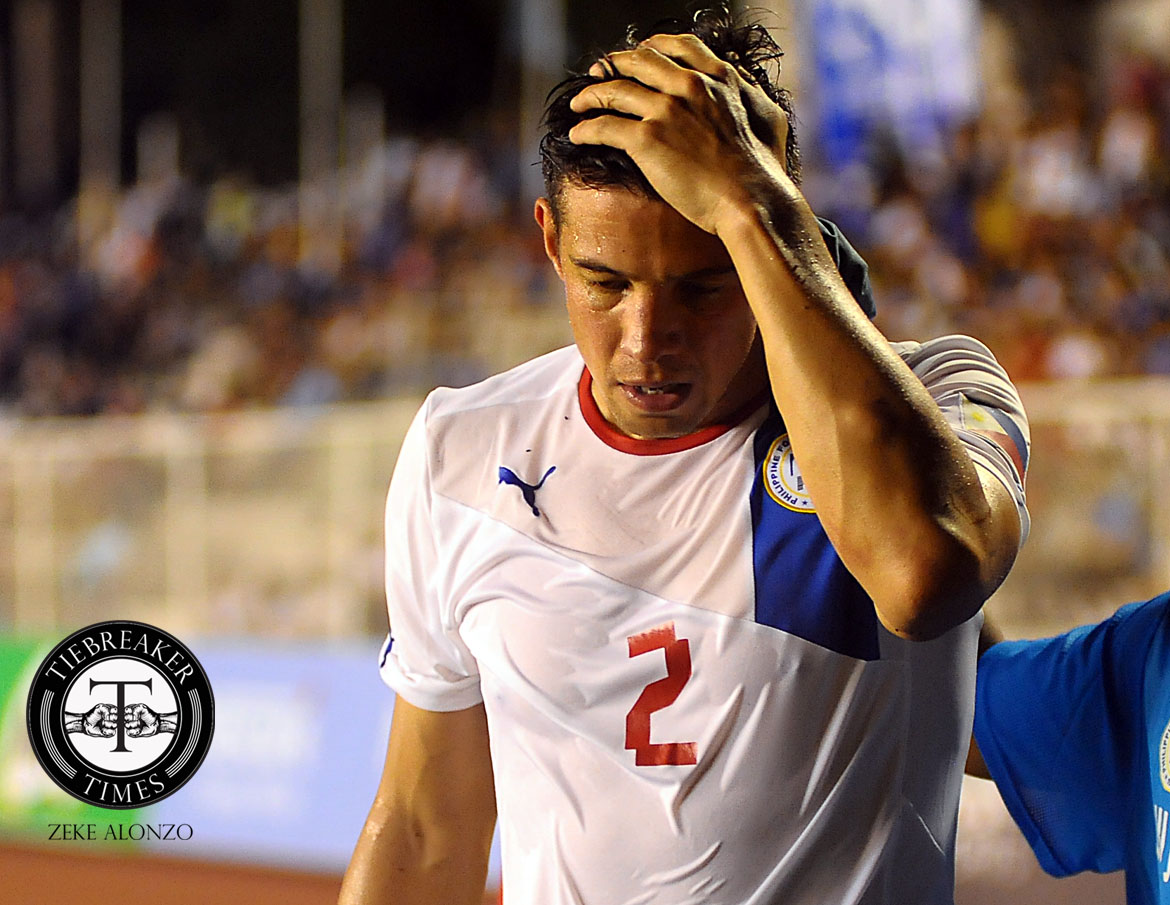 “All good things must come to an end so today I would like to announce that my playing career has now drawn to a close,” Gier started.

The England-born stalwart first made his appearance as a member of the Philippine men’s national team at the 2010 AFC Challenge Cup qualifiers in the match against Bhutan. Mainly playing in defense, Gier has been occasionally called on for set pieces because of his size. The former Ascot United footballer has officially scored for the Azkals twice: first, against Chinese Taipei in the 2014 staging of the Philippine Peace Cup, and then against Indonesia at the AFF Suzuki Cup of the same year.

Gier thanked all the people who supported him and who were “part of the most amazing journey” in his life: from his family and friends, his coaches and team management, and the players he played with and against. He also paid gratitude to the fans, who made Philippine football what it is right now.

He sent a special shout out to his parents and his wife, who have stood with him through ups and downs. “Their support has allowed me to follow my dreams and I will be eternally grateful to them for everything they have done,” Gier furthered. He also said that he wants to spend more time with his two beautiful, young children, Lily and Joseph.

#ReadMore  Azkals debut will be better than Christmas for Bienve Maranon

Gier has spent 16 fruitful and unforgettable years with the football from his beginnings in Wimbledon F.C., and, naturally he has but good words for the game he loves. He said, “Football has given me everything: I have travelled the world, won trophies, played for and against some amazing teams, met wonderful people, played in the best stadiums in the world, in front of the most passionate fans in the world, seen a whole country’s footballing landscape change virtually overnight, scored some (not many) goals, made some great tackles, captained a nation, laughed and cried. But most importantly I managed to realise my childhood dream of being a footballer.”

Even if Gier has decided to hang up his boots, the 35-year old stated that he will continue his coaching education. He also added that he and his team are still pushing through with the Zenith Soccer Tours, which provides children with football camps to enhance their experience of the sport. 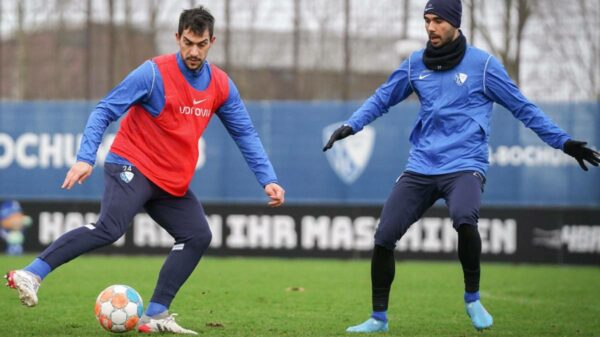 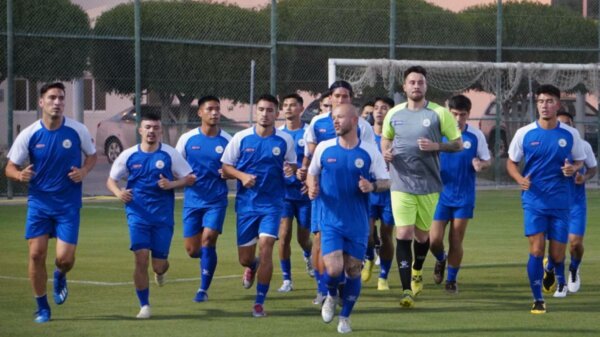