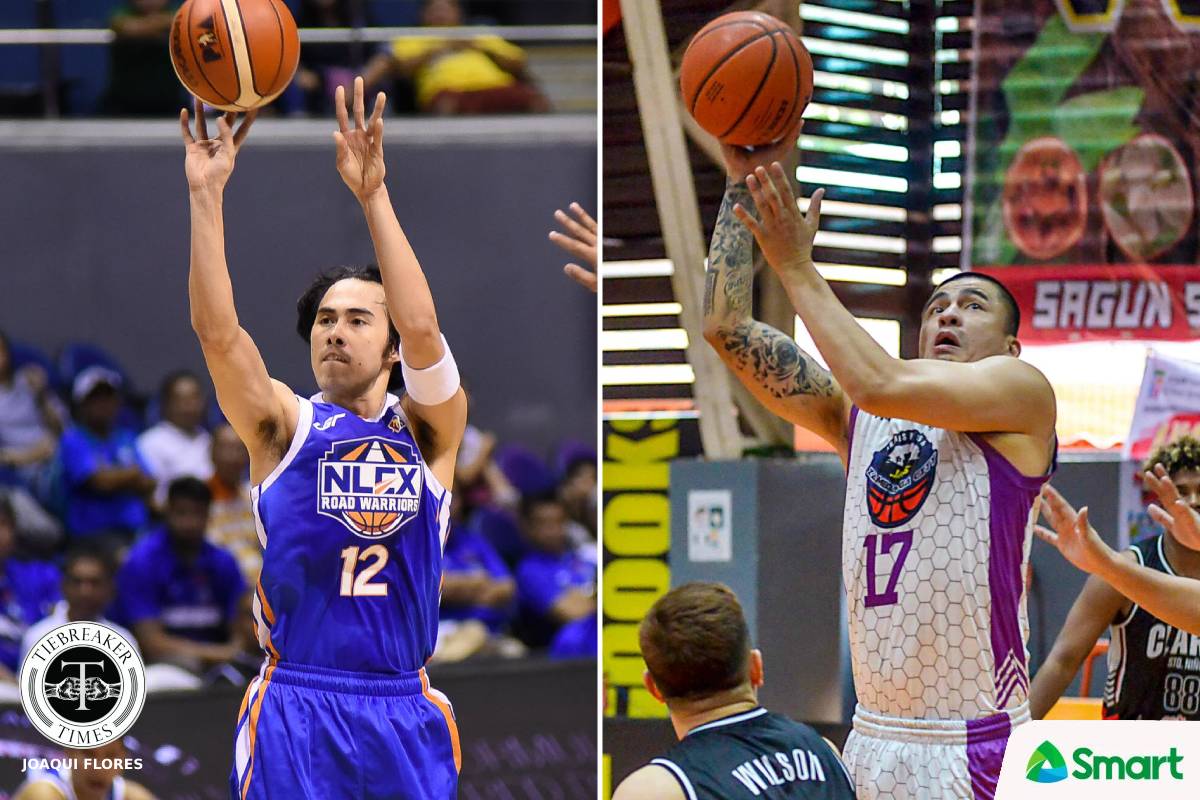 Mac Cardona can’t wait for the opportunity to face Larry Fonacier anew as the veteran cagers are seeing action in the PBA 3×3 inaugurals.

The celebrated pair will write yet another chapter to their storied on-court rivalry albeit on a different platform. This rivalry saw them figure in many wars that date back to their time as two of the biggest names in college hoops.

“It’s always good to play against former opponents, especially opponents who bring out the best in me,” the 39-year-old said.

The contemporaries battled each other twice in the UAAP Finals. Cardona and La Salle brought the gold to Taft in 2001, but Fonacier and Ateneo managed to exact revenge the following year.

The 2002 Finals series saw a defining moment for Fonacier, when he blocked Cardona’s shot twice during the final moments of Game One. He went on to share Finals MVP honors with star big man Enrico Villanueva.

Both players then brought their rivalry to the professional ranks as they entered the PBA together in 2005. Cardona was drafted at fifth overall by Air21 Express; meanwhile, Fonacier went to Red Bull in the second round (14th pick).

They then saw themselves battling for the championship years later, as Talk N Text and Alaska squared off in the 2008-09 Philippine Cup Finals.

That best-of-seven tiff went the full route, with Cardona and the Tropang Texters emerging victorious over the Aces of Fonacier by way of a 93-89 win. ‘Captain Hook’ had a game-high 23 points towards earning the Finals MVP plum.

But while there’s excitement between their looming match-up, Fonacier said that it will still be more about team play at the end of the day.

“But you know, this is really about me helping my teammates, the young guys just develop their game,” said the ‘Babyface Assassin’.

“For me, I need to rely on them more, actually, to be at my best here.”

On the other hand, Cardona last played in the PBA in 2017. He is with Zamboanga, together with JR Cawaling, Kyle Neypes, and Gino Jumao-as.

The Braves and the Valientes, though, will be playing in different groups. The former is in Group C and the latter in the five-team Group A. So, the possibility of them facing off could happen in the knockout playoffs.

Finally rolling after a years-long delay, the PBA 3×3 will open shop on November 20 at the Ynares Sports Arena.