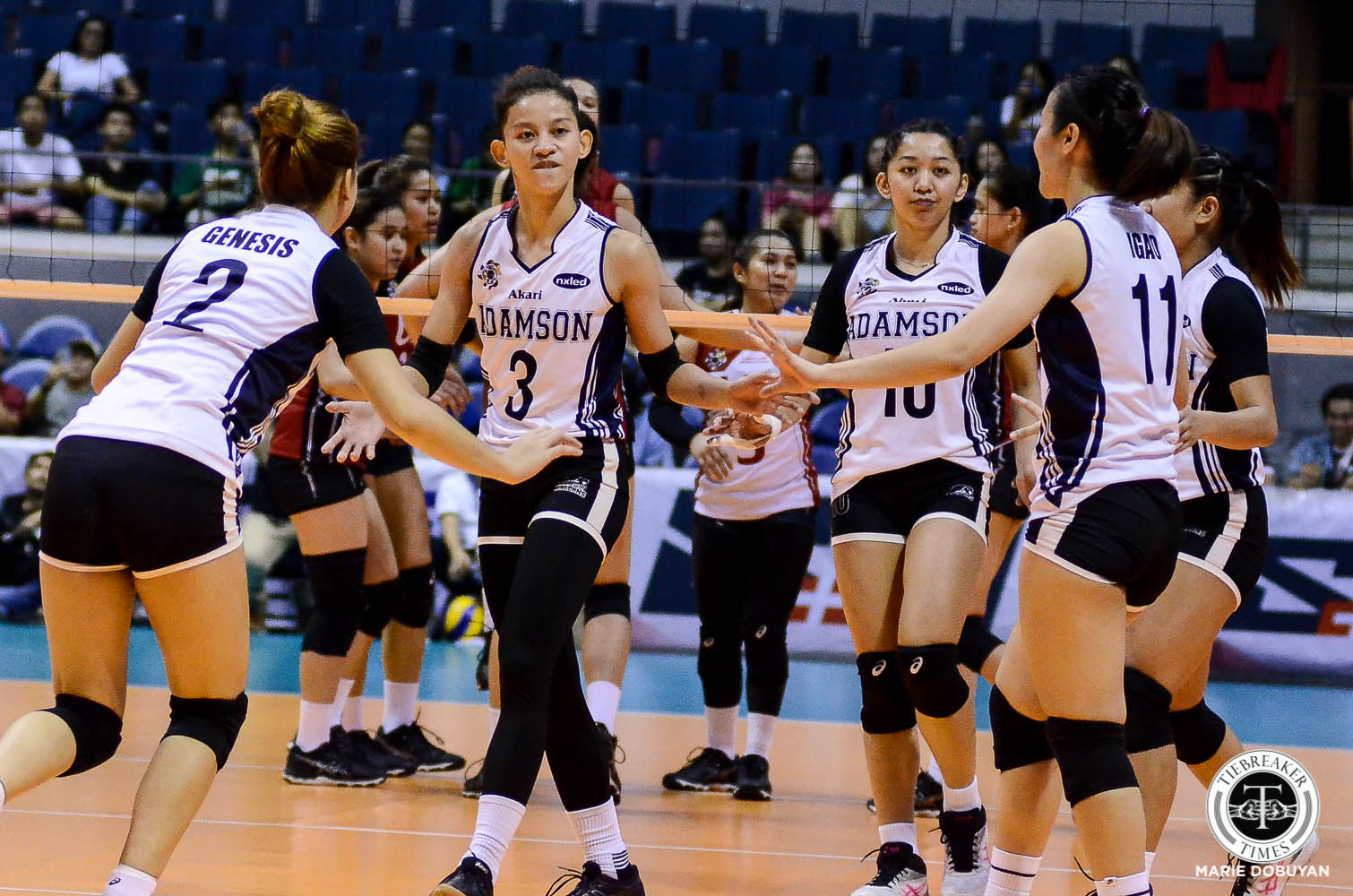 The rookie-laden Adamson Lady Falcons will be without two of their veterans in Bernadeth Flora and Chiara Permentilla for the UAAP Season 82 Women’s Volleyball Tournament.

Flora decided to skip her final year of eligibility for the San Marcelino-based squad, a development confirmed by Adamson head coach Lerma Giron.

Meanwhile, Permentilla is still recuperating from an anterior cruciate ligament (ACL) injury she sustained while playing for Marinerang Pilipina in the 2019 PSL All-Filipino Conference last July.

Giron said Adamson is not rushing Permentilla’s return, though. 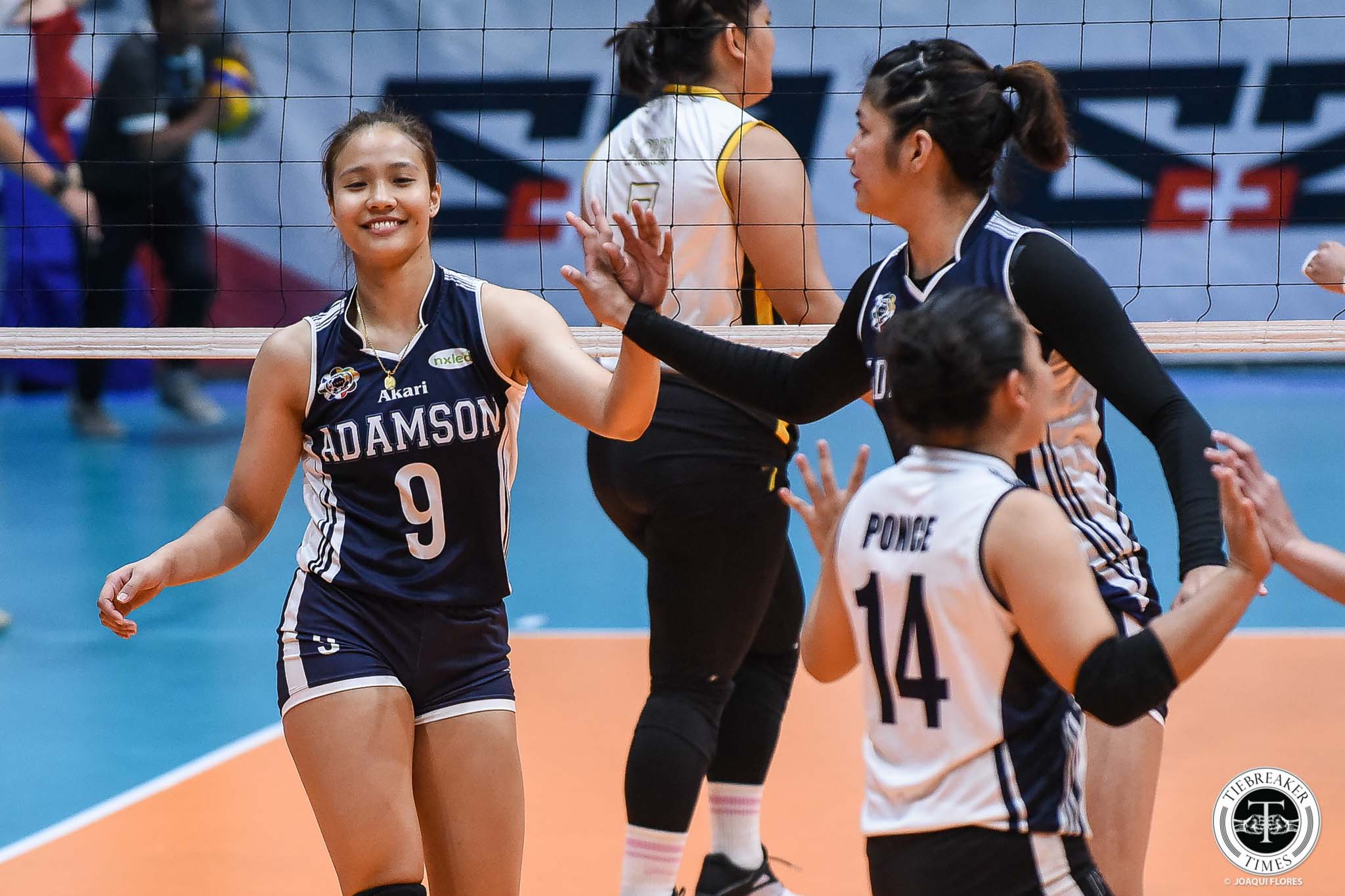 The absence of the said veterans is such a huge blow for the Lady Falcons, especially on the offensive end.

Flora led Adamson in scoring last season, averaging 10.36 points per match while Permentill normed 8.14 points per game a year ago — not to mention their abilities to contribute on the defensive end.

Given this, Giron will have to make do with a rookie-loaded arsenal. Still, she remains optimistic.

The Adamson mentor acknowledges that the adjustments aren’t going to be easy for the reigning PVL Collegiate Conference champions. But she noted that her wards are more than willing to put in the work while trusting the process. 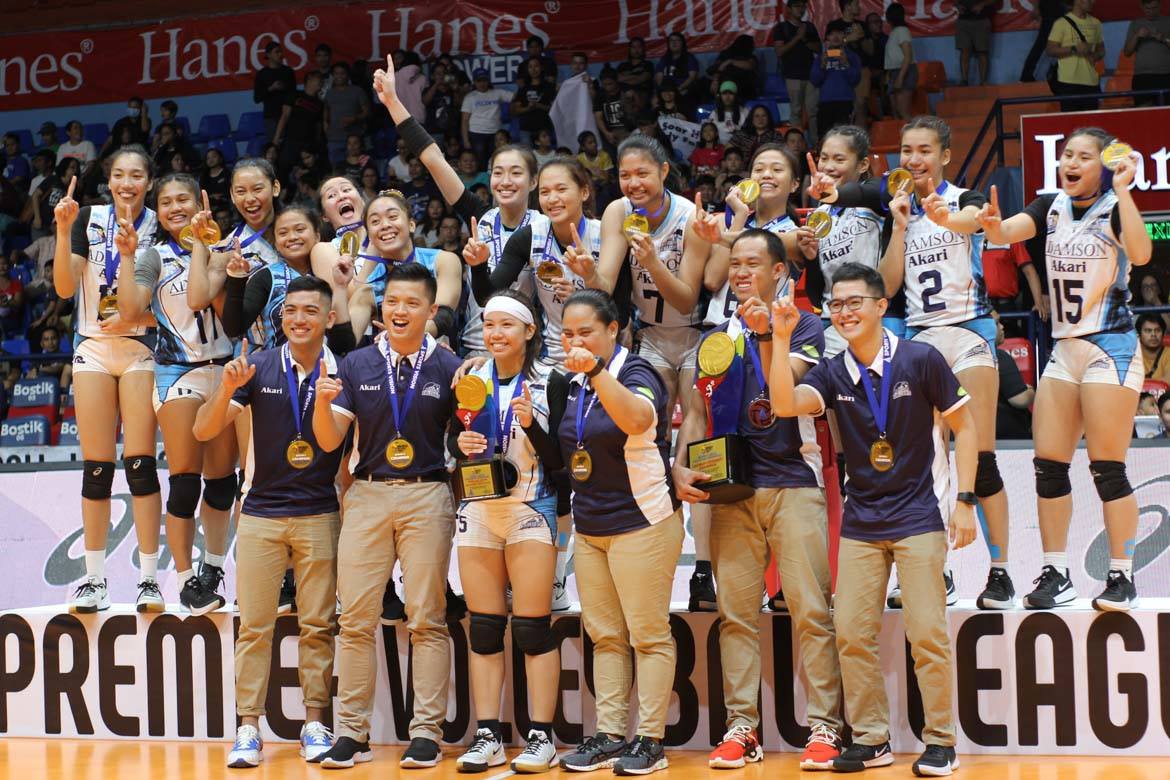 READ  Individual awards for Chabi Yo, Nonoy a testament to Ayo's program