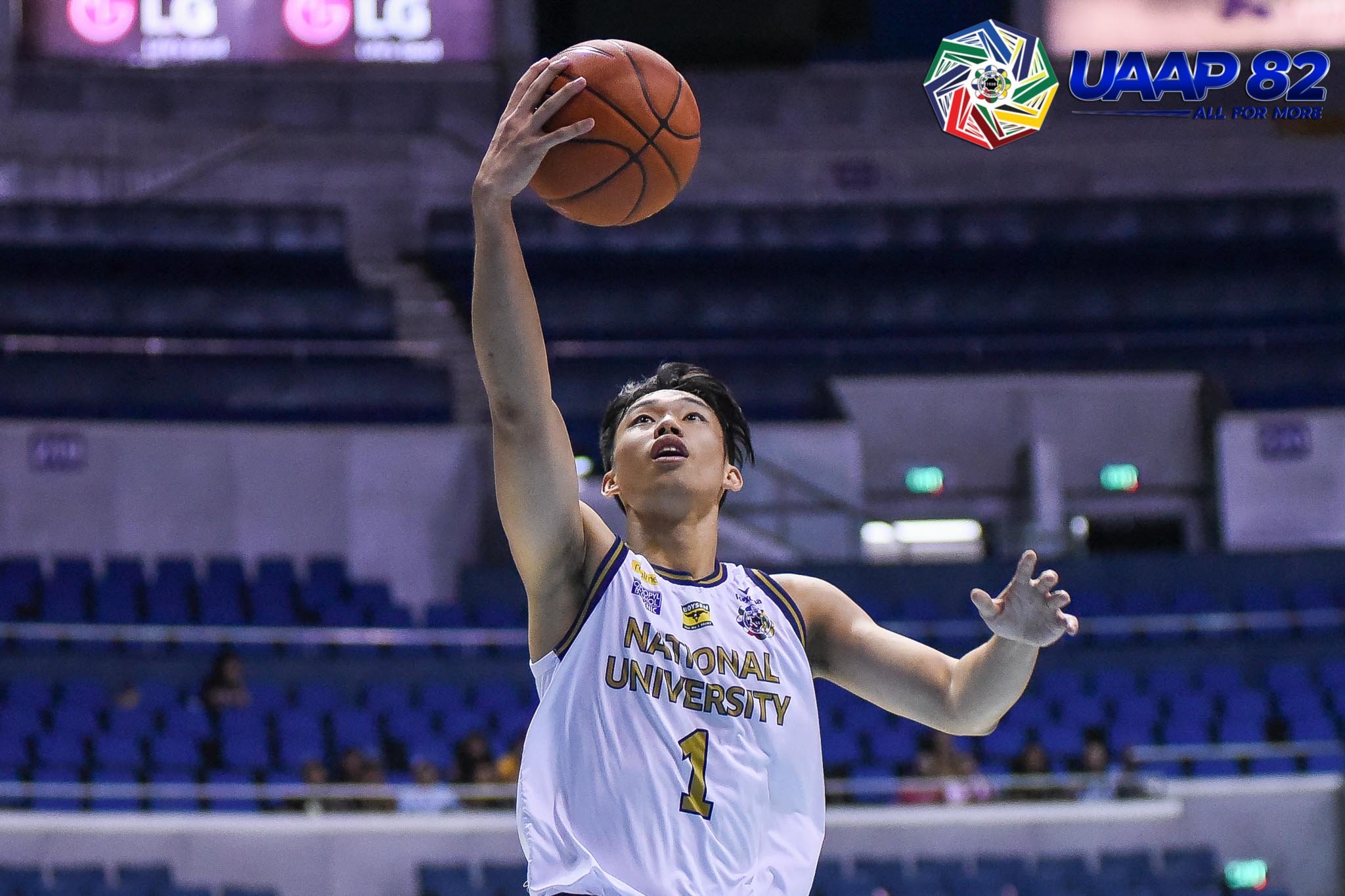 Proving that their first-round win was not a fluke, the National University repeated over the Far Eastern University, this time taking an 85-79 overtime win in the UAAP Season 82 Men’s Basketball Tournament, Wednesday at the SMART Araneta Coliseum.

The Bulldogs defeated the Tamaraws in the first round, 61-39, last September 25.

Dave Ildefonso unloaded 27 points, six of which came in the added five minutes. He also had 11 rebounds and two assists for the Bulldogs’ second victory to rise to 2-7.

But the win didn’t come easy, with NU first losing grip of an 18-point third quarter lead, 53-35, then squandering a 65-50 lead with eight minutes remaining. Behind the duo of Alec Stockton and Royce Alforque, FEU rallied with a 17-0 run to take a 67-65 edge with 2:02 left.

John Lloyd Clemente, who scored 15 points and eight rebounds, drilled a big trey that put the Bulldogs ahead, 73-71 with 19.8 seconds left. Barkley Ebona then quickly knotted the game at 73 with an inside bucket in the final 14 seconds. NU botched a chance to take the win in regulation after JV Gallego shorted his baseline jumper as time expired.

The Bulldogs did redeem themselves in overtime, churning out eight straight points to hold a 79-71 lead. Still, the Tamaraws refused to quit, with Ken Tuffin cutting the lead down to four, 83-79, with 24.7 ticks left.

But Clemente and Shaun Ildefonso locked up the win with their charities in the end game.

Issa Gaye also tallied a double-double of 16 points and 10 rebounds for the Bulldogs, who completed a season sweep of the Tamaraws after their 61-39 win last September 25.

Ebona nabbed 15 points and 12 rebounds to carry FEU (4-5) as they saw their two-game winning streak snapped.

NU look to ride their momentum when they face the Adamson Soaring Falcons on Saturday, October 12 at 2:00 pm. FEU, on the other hand, will next face the UST Growling Tigers on Sunday, October 13. Both games will take place at the SM Mall of Asia Arena.

Nisperos erupts for 35 as Ateneo guts out cardiac affair with St. Benilde