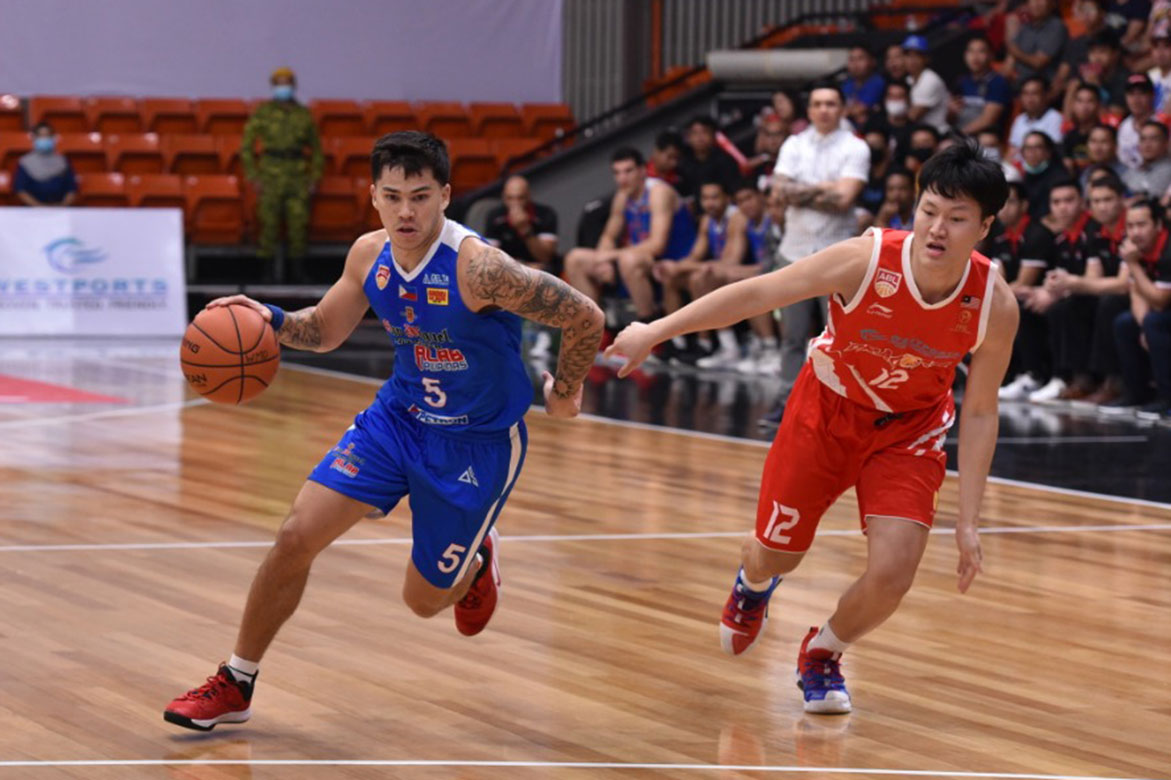 Coming off two thrilling wins, a fatigued San Miguel Alab Pilipinas could not get anything going against Malaysia, suffering a 63-91 rout, in the 2019-20 ABL Season, Tuesday at the MABA Stadium.

Will Artino and the rest of the Dragons fired on all cylinders against Alab, leading by as much as 31 points, 60-91, with 30 seconds left in the contest.

Brickman — who was shooting lights-out the past two games — only had two points and six assists.

Alab fell to 8-5 but still remains in the top three of the regional league. On the other hand, the Dragons evened their slate to 5-5.

Alab continued its road trip on Sunday when they take on the Saigon Heat. 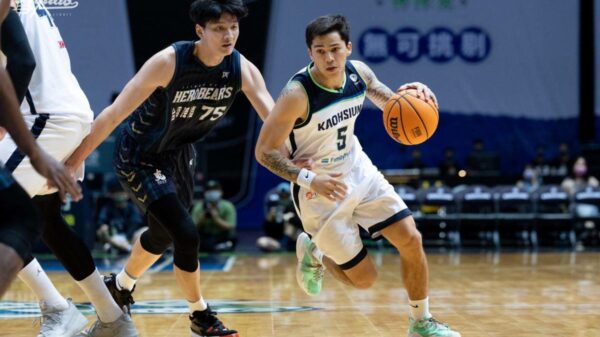 Jason Brickman and the Kaohsiung Aquas weren’t able to complete their comeback attempt as they took their fifth loss of the season, 92-99 against... 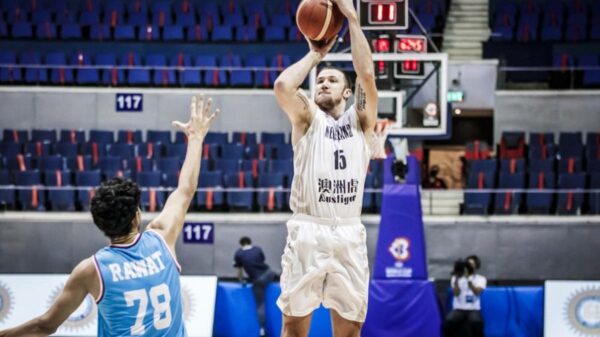 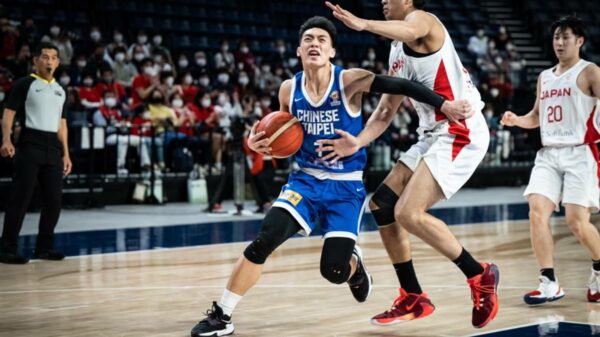 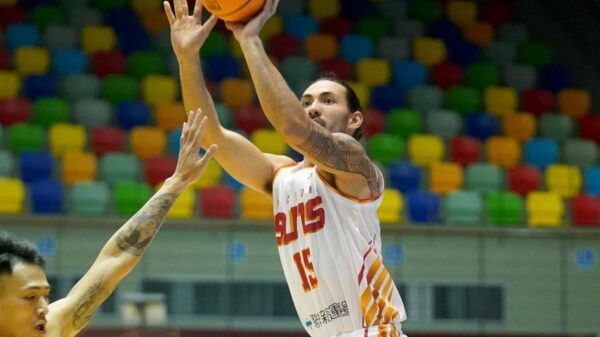 Jordan Heading and Taichung Wagor needed to dig deep to extend their winning run in the 2021-22 T1 League season, scoring a come-from-behind 98-95... 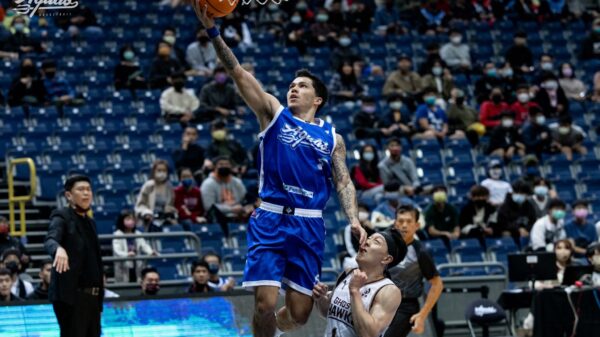