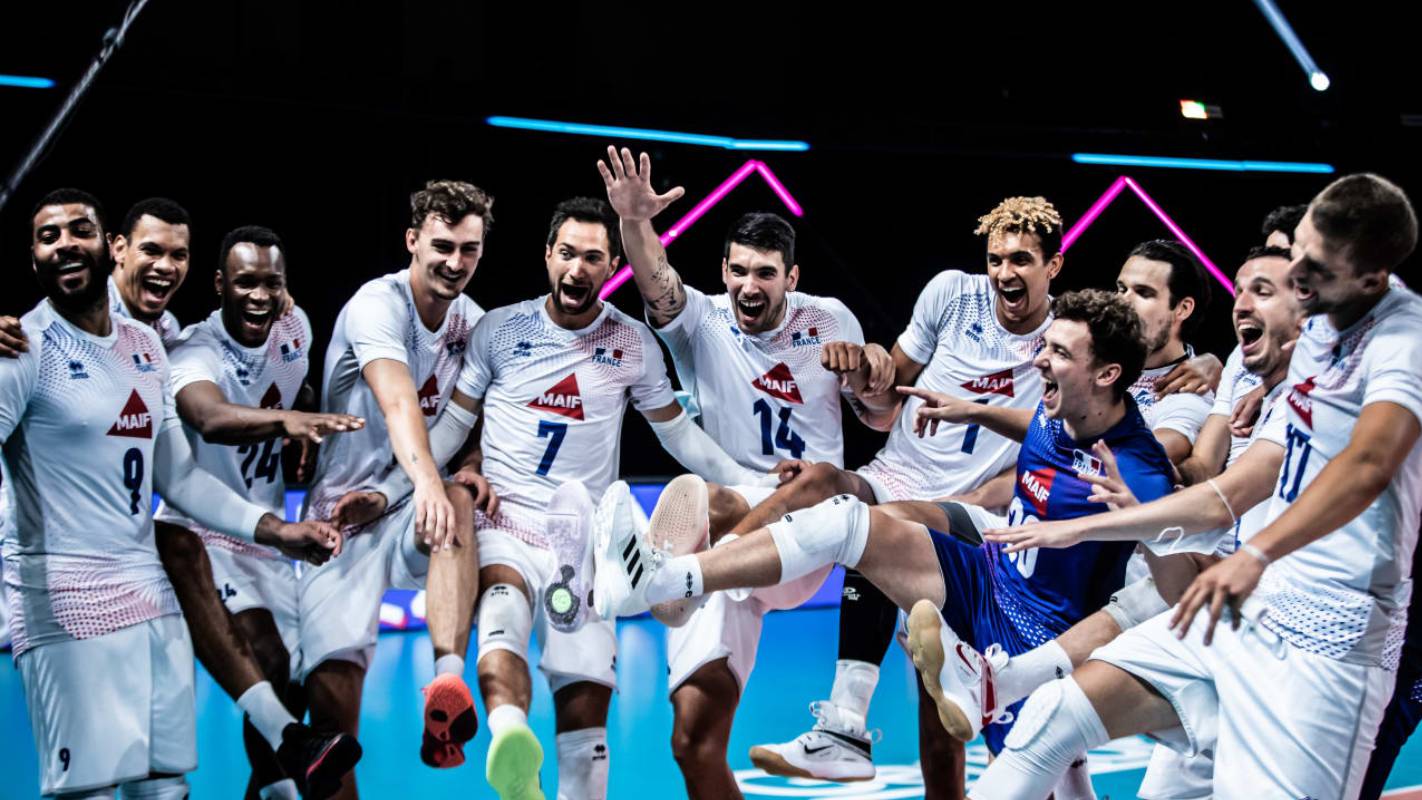 After months of speculation, the Fédération Internationale de Volleyball (FIVB), through its digital and events marketing arm finally announced the inclusion of the Philippines as one of the host nations of the Volleyball Nations League (VNL) 2022 last Tuesday.

If you are planning to follow this tournament, here are five things that you should look forward to when the country holds its inaugural hosting of VNL:

Welcome to the Philippines, Olympic Champions 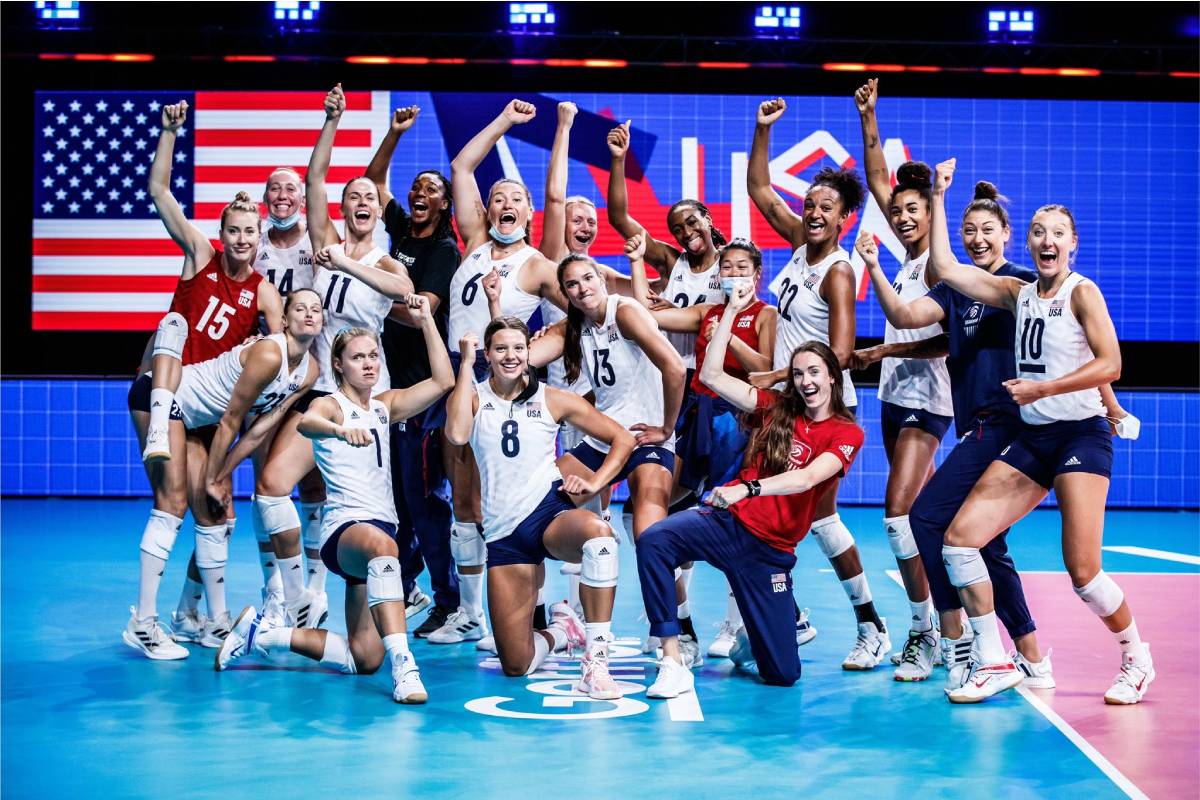 The Tokyo 2020 Olympics saw the rise of new Olympic volleyball champions in both the Men’s and Women’s divisions.

Team USA bested their South American rivals Brazil in the finals to cap their historic campaign with a first-ever Olympic gold medal in women’s volleyball. Skipper Jordan Larson, who already saw action in Manila in 2016 for the FIVB Women’s Club World Championship, was named MVP of the tournament. 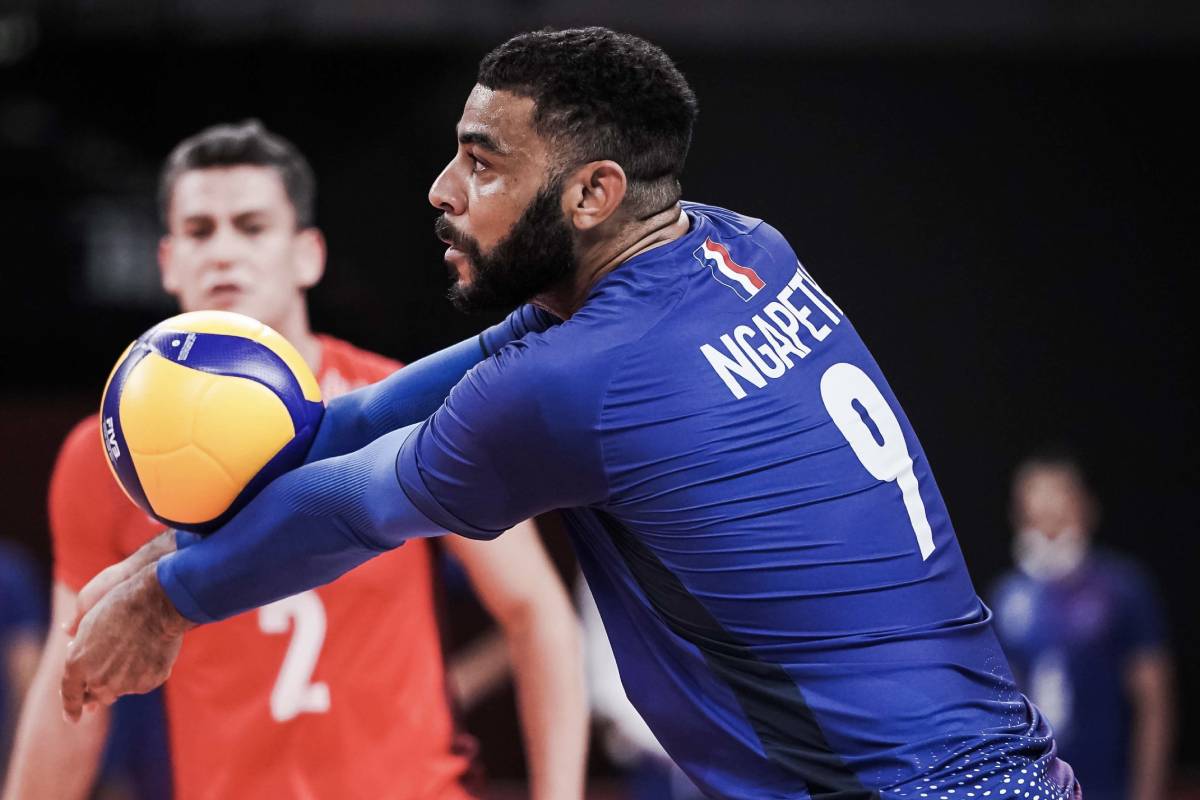 Both these teams are expected to execute world-class plays come VNL 2022. Filipino volleyball fans will surely be in for a treat with the caliber of rallies from these two Olympic champions.

With the retirement of legendary Thai players such as Onuma Sittirak, Pleumjit Thinkaow, and Nootsara Tomkom in their national team, volleyball fans around the world are looking forward to witnessing the mettle of the new generation of the Thai women’s national volleyball team.

Ajcharaporn Kongyot and Chatchu-on Morksi, who are both playing as imports in Turkey, are expected to lead the new Thai team when they face off against international powerhouse teams in VNL 2022.

Filipino volleyball fans grew familiar with the Thai volleyball scene due to the wave of Thai imports in the country’s commercial leagues, the arrival of Coach Tai Bundit in the Ateneo Women’s Volleyball Team in 2013, and the club stints of Alyssa Valdez and Mylene Paat in Thailand Volleyball League. 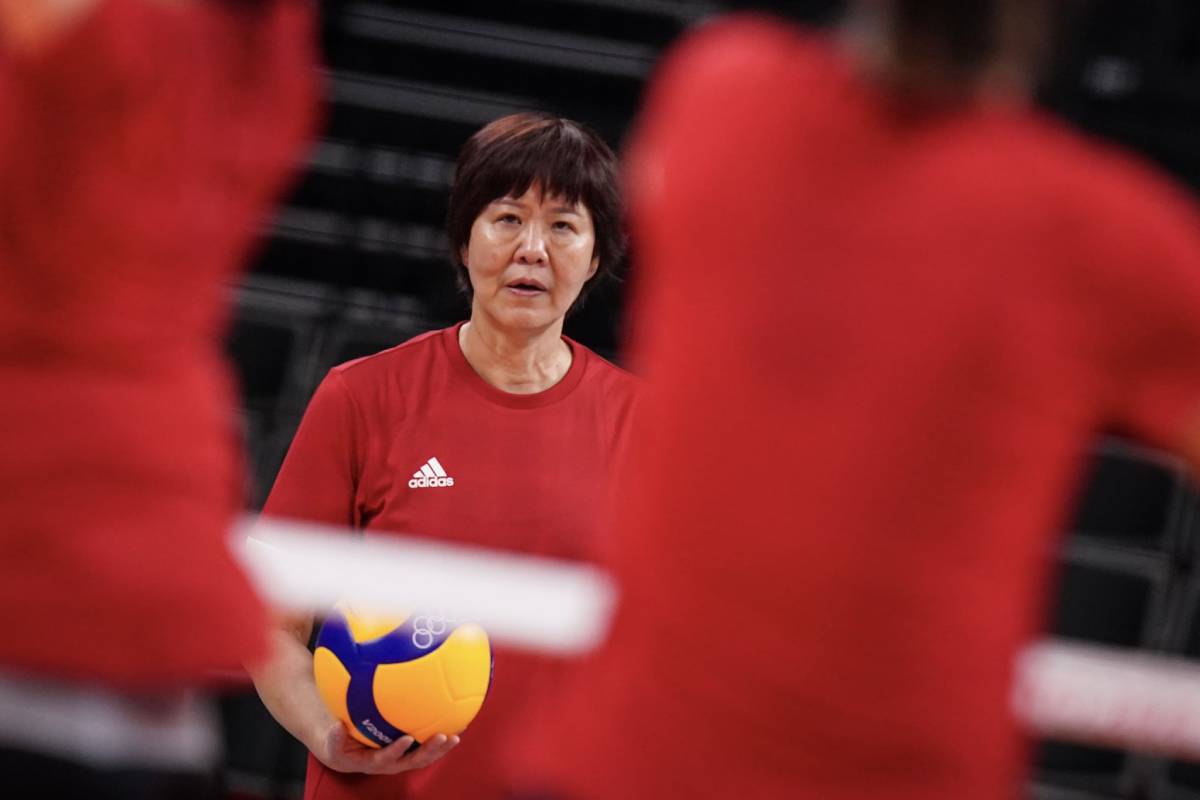 “Iron Hammer” Lang Ping announced her resignation as the head coach of the Chinese women’s volleyball team after their dismal run in the latest Olympics.

The decorated volleyball player and coach was the brain behind the team’s gold medal run in Rio 2016, but failed to duplicate this feat after their early exit in Tokyo 2020.

With this major revamp in the Chinese team, fans are raring to see how the world no. 3 will fare against the other top-tier teams in their pool. 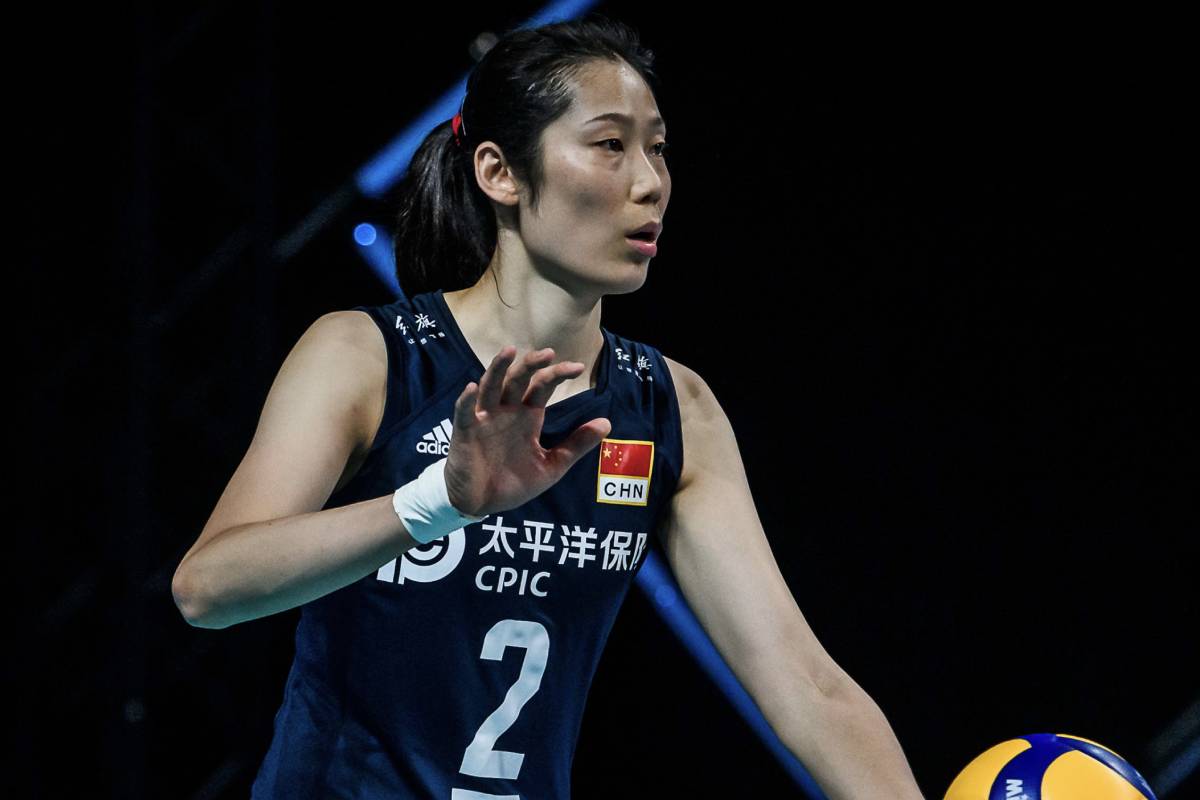 VNL 2022 might also set the stage for the comeback of Chinese superstar Zhu Ting after her wrist surgery, provided that she will fully recover in time. With her subpar performance in Tokyo, this will be a perfect opportunity to regain her reputation as one of the best, if not the best, volleyball players in the world.

The Rise of Young Talents 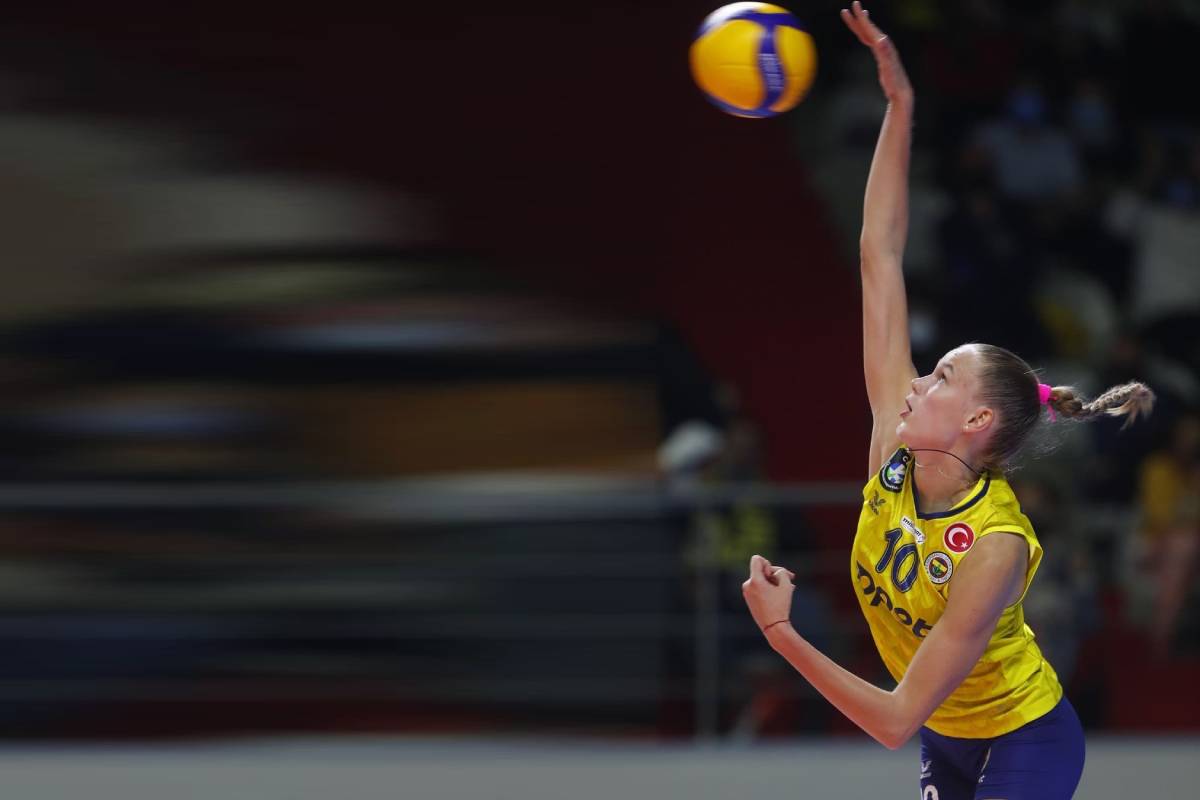 Young volleyball players have been making an impact since the sport’s comeback this year after a short hiatus due to the pandemic.

One player to watch out for is 17-year-old outside hitter Arina Fedorovtseva from Russia. Fedorovtseva made her first national team appearance in VNL 2021 and is now making waves in the Turkish Volleyball League as part of Fenerbahçe Opet club team.

Also part of the Fenerbahçe team is another 17-year-old spiker Ana Cristina De Souza from Brazil. De Souza is part of the Brazilian team that won the silver medal in Tokyo 2020.

With the level of competition in VNL, it would not be surprising if Filipino fans will see a new set of talents emerging in the 2022 edition of the tournament. 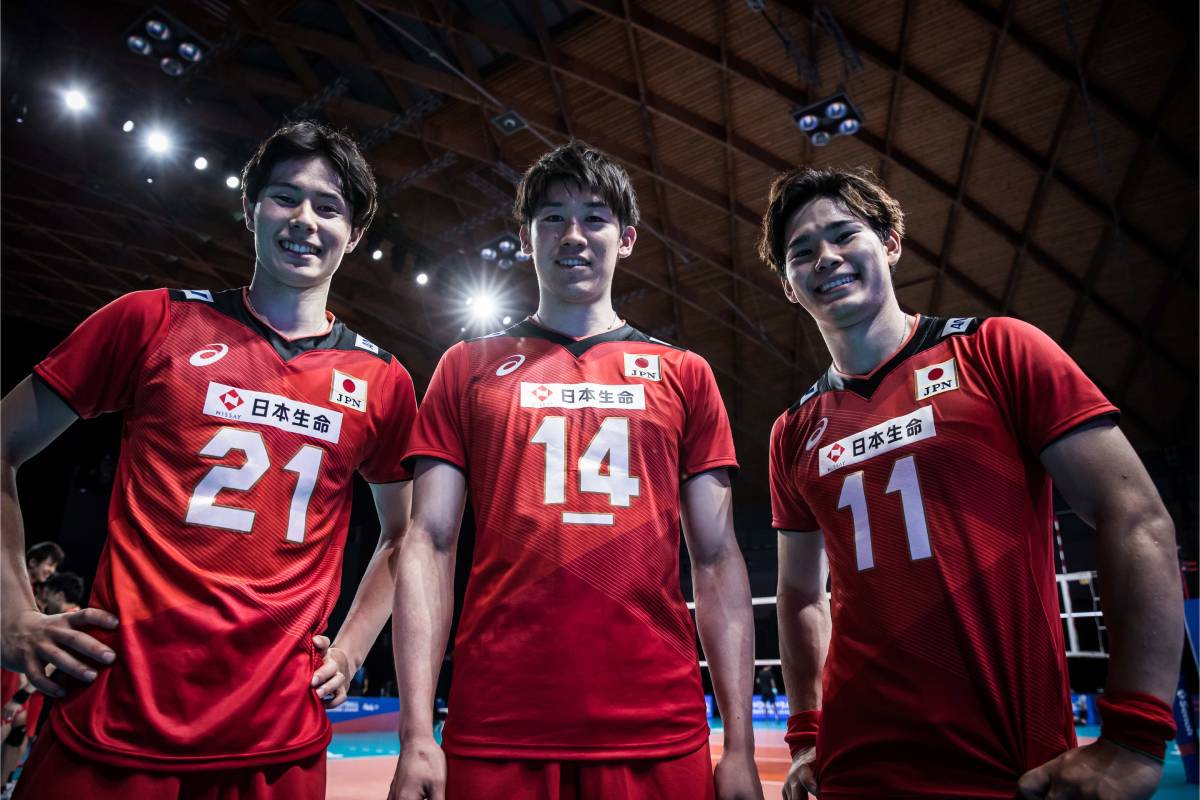 With the arrival of our homegrown talents Bryan Bagunas, Marck Espejo, and Jaja Santiago in the V.League, the interest of Filipino fans towards Japanese volleyball players skyrocketed in recent years.

Among the Japanese players who gained a substantial amount of following in the Philippines are the trifecta of Yuki Ishikawa, Yuji Nishida, and Ran Takahashi.

Ishikawa and Nishida made their mark on the world stage after carrying Japan to its 4th place finish in the 2019 FIVB Men’s World Cup.

Meanwhile, 20-year-old Takahashi caught the attention of the volleyball world despite being a newcomer for his solid floor defense and lethal back-row attacks during the VNL 2021 and Tokyo Olympics.
These three will reunite in VNL 2022 for national team duties after competing against each other in Italian SuperLega (Serie A) 2021-2022 season.

Although it’s still uncertain if a live audience will be permitted in the venues of the Philippine leg of VNL 2022, Filipino fans are already anticipating this once-in-a-lifetime chance to see international volleyball stars play live.

Everyone can only hope that the situation under the new normal will continue to improve for a chance to see the exciting matches that VNL 2022 promises for the fans.

FIVB announced the launch of VNL in 2017 to replace the World League and Grand Prix for the men’s and women’s divisions, respectively, with the goal to elevate the level of competition and provide a world-class platform for both athletes and fans of the sport. 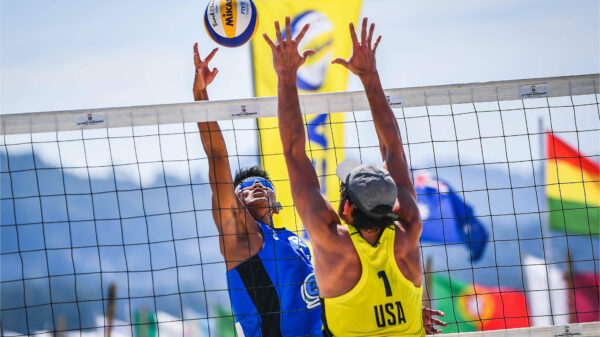 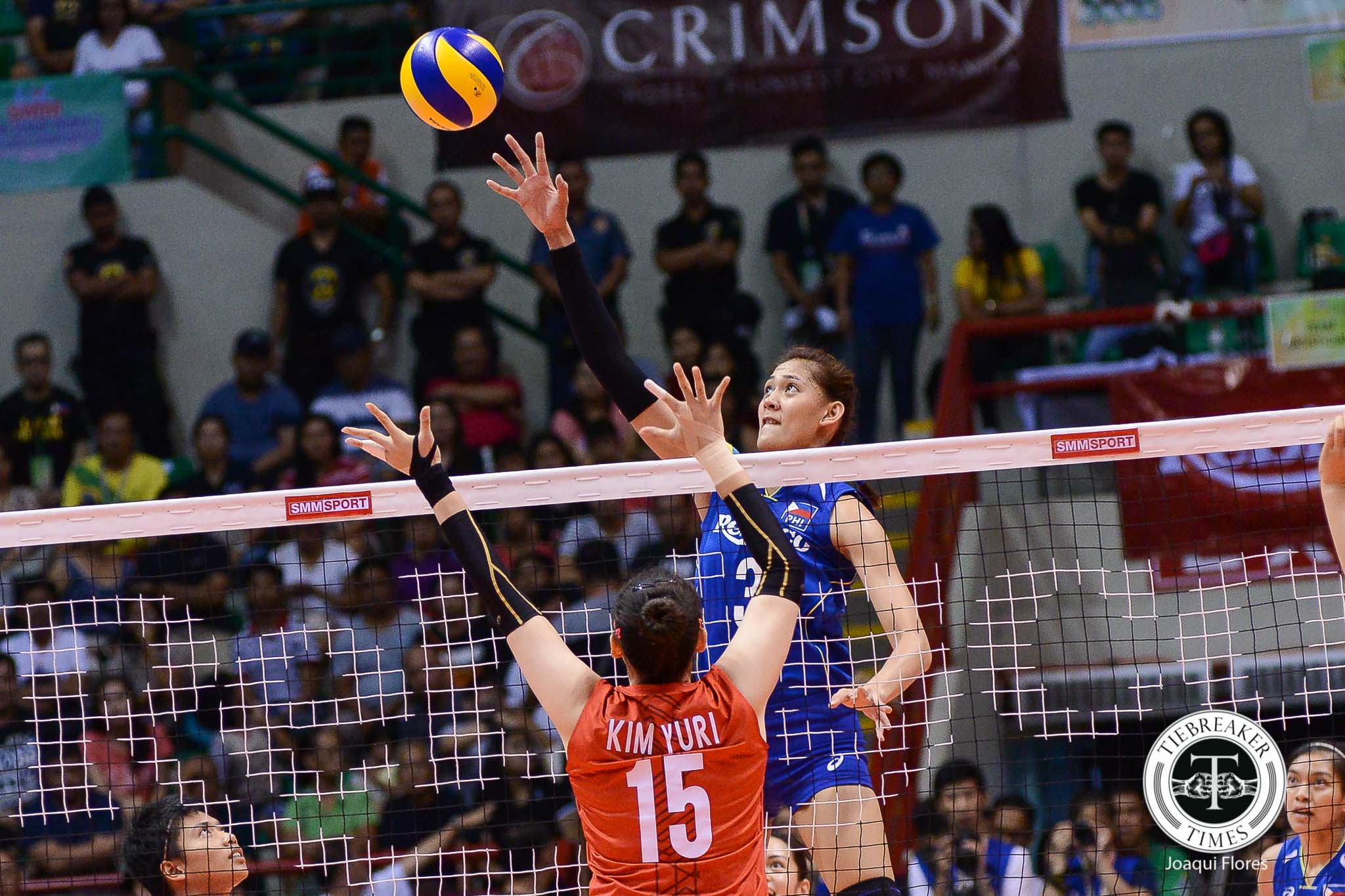 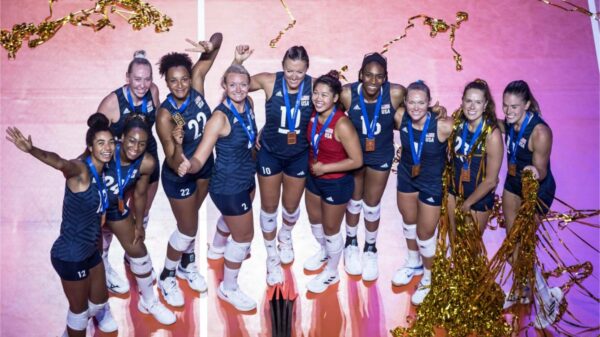 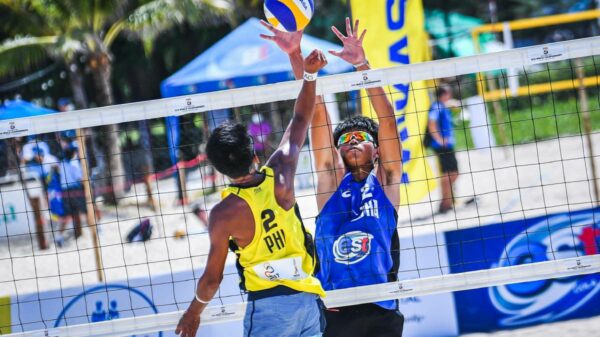 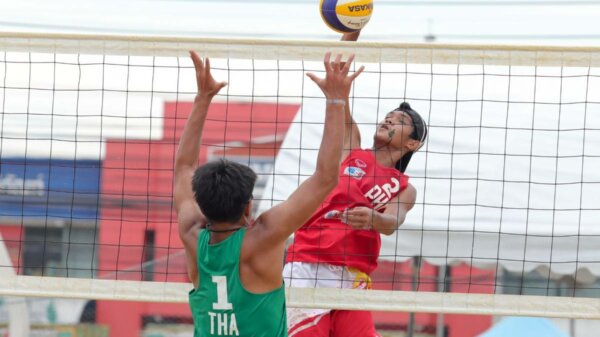 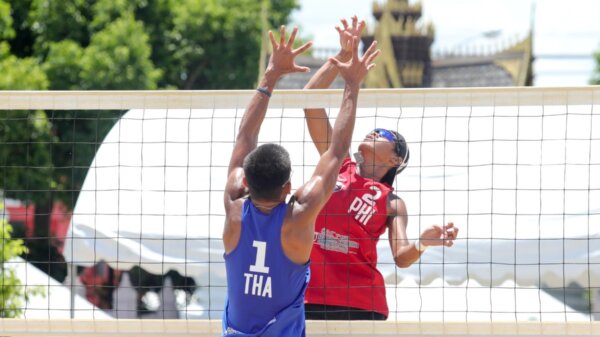 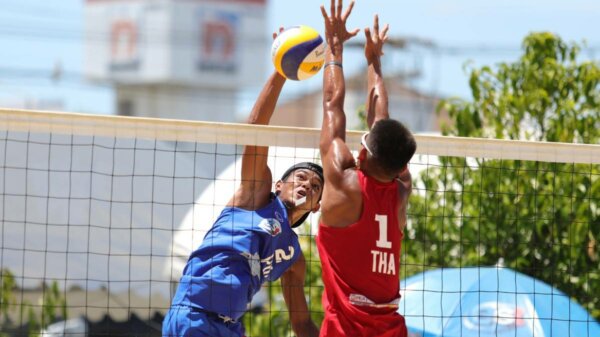