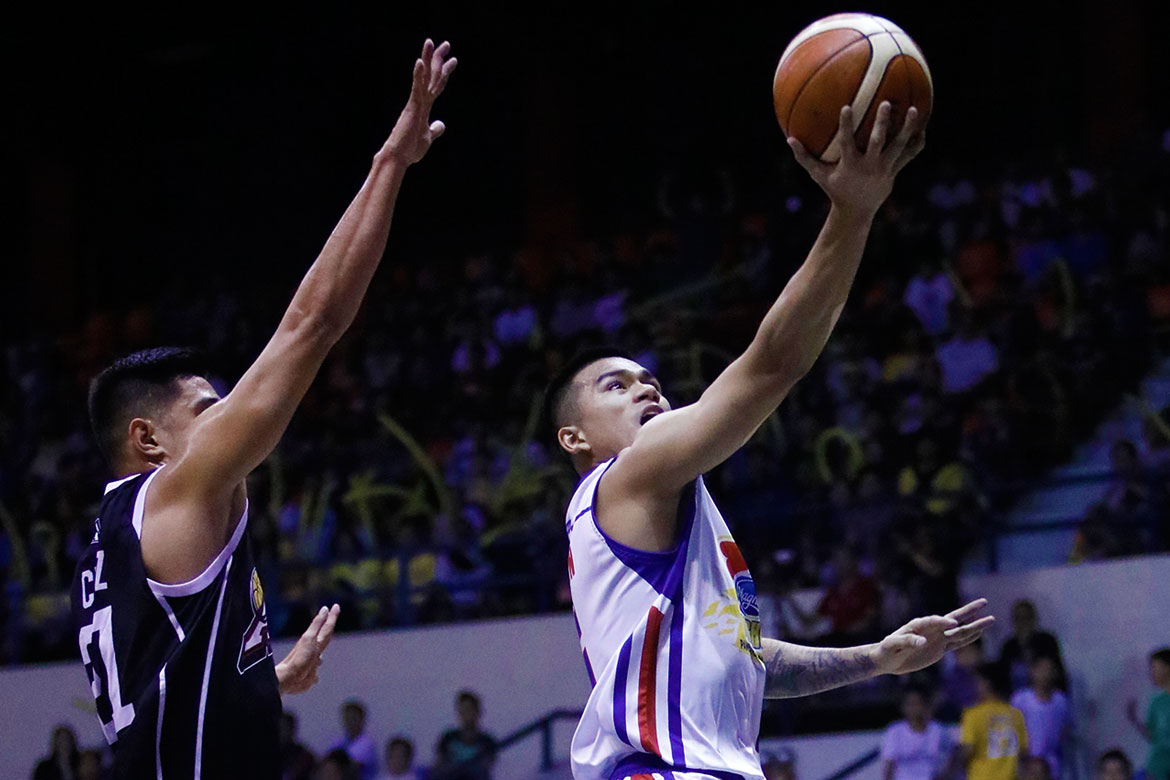 Even before setting foot in the pros, Jio Jalalon was one of the brightest young players of his class. But the former Arellano Chiefs star had never won a title at any level he played, from NCAA to the amateurs.

That has changed now.

The 26-year-old native of Cagayan de Oro can now himself a champion, since the Magnolia Hotshots clinched the 2018 PBA Governors’ Cup title after beating the Alaska Aces in Game Six of the Finals, Wednesday night at the Ynares Center in Antipolo City.

Blessings have poured down on the proud son of Cagayan de Oro over the past months since that Gilas Pilipinas incident last July. Last September 27, Jalalon and his wife gave birth to their first-born Jiana Skylah.

For Jalalon, his daughter is his inspiration.

Jalalon is already a champion in just his second year in the pro ranks. And for the 2016-2017 All-Rookie Team member, this achievement makes him strongly believe that he can stay in the league for long. 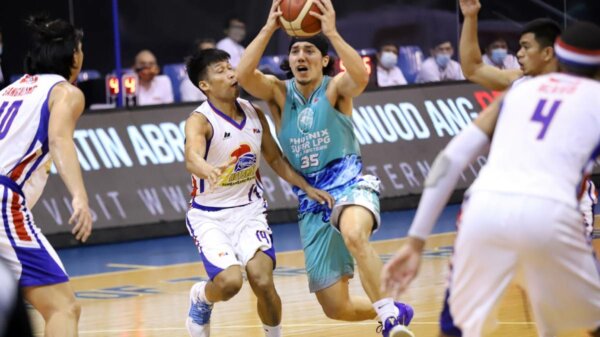 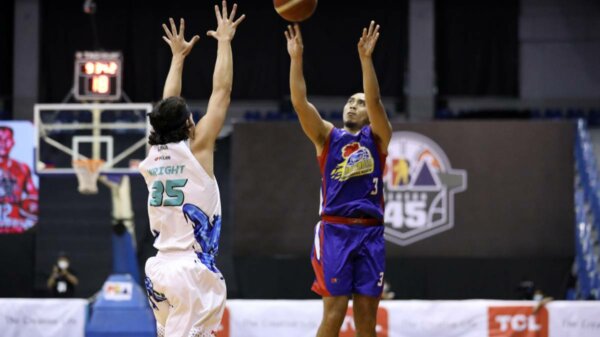 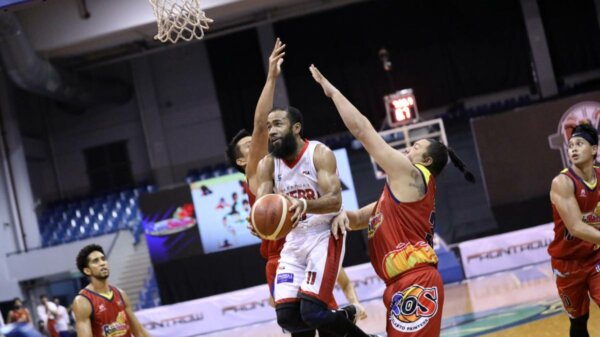 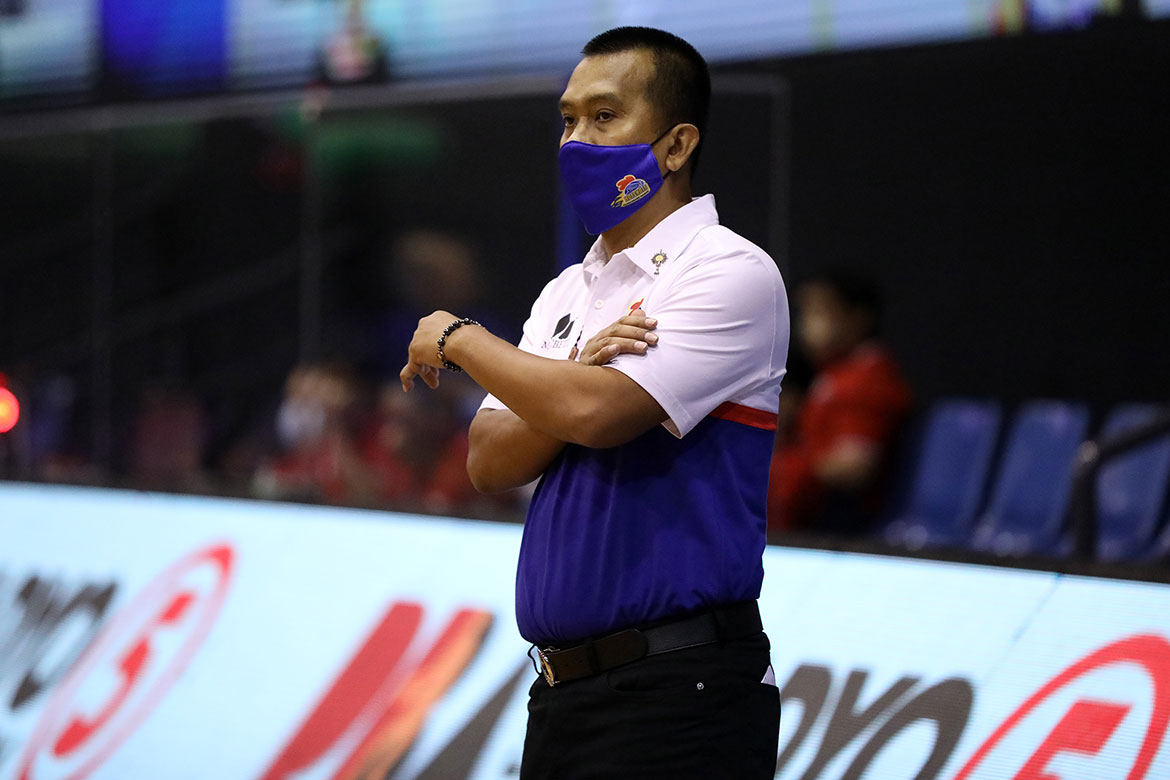 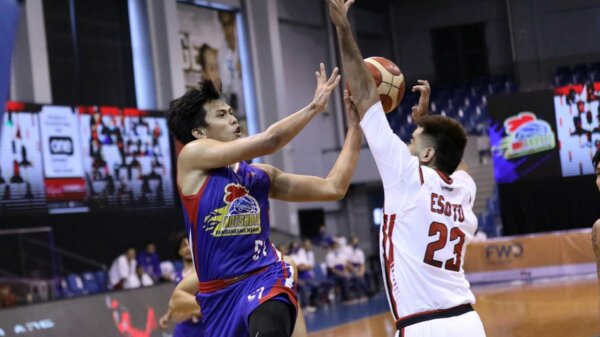