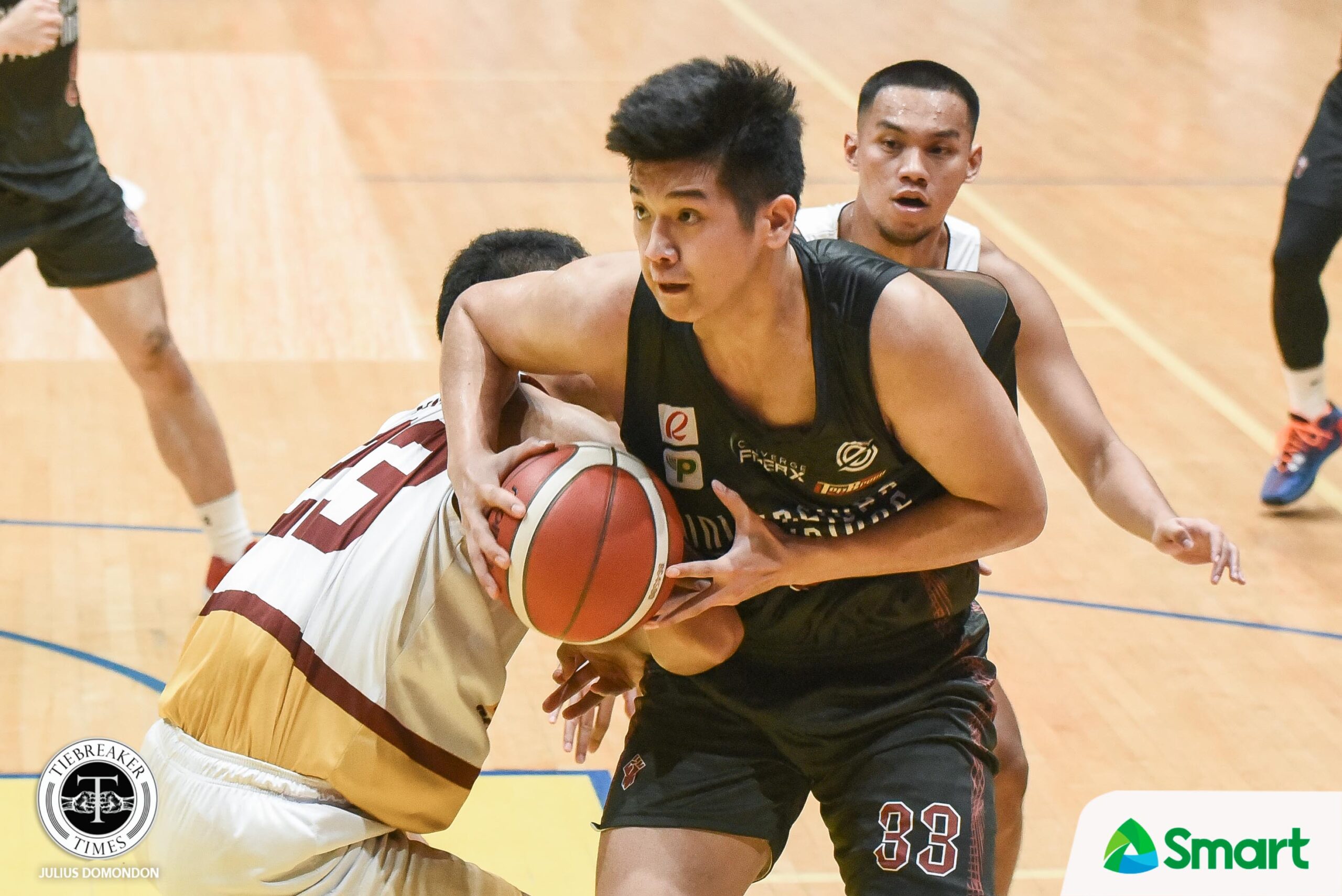 Carl Tamayo continued to show no signs of fatigue, powering University of the Philippines to its second straight victory in Group B of the 2022 Filoil Ecooil Preseason Cup by way of a wire-to-wire 75-64 win over University of Perpetual Help System DALTA, Monday in San Juan City.

Tamayo tallied a game-high 21 points on 9-of-10 shooting from the charity stripe. He also had nine rebounds in almost 30 minutes of action, plus two assists.

Tamayo, though, answered back with a two-point jumper gaining a 12-point lead, 75-63. That eventually led to UP’s second straight win while time ran out for Perpetual.

“But ayun, so pretty much we don’t have practice in between the games, just viewing. So ‘yung mga corrections namin from the past games, that’s what we’re trying to work on, both offensively and defensively,” he added.

Every Fighting Maroon fielded scored in the game.

Bismarck Lina topped UP on the boards with eight to go with seven points and one dime.

Perpetual (0-1) will face Emilio Aguinaldo College earlier on the same day at 11:00 AM.