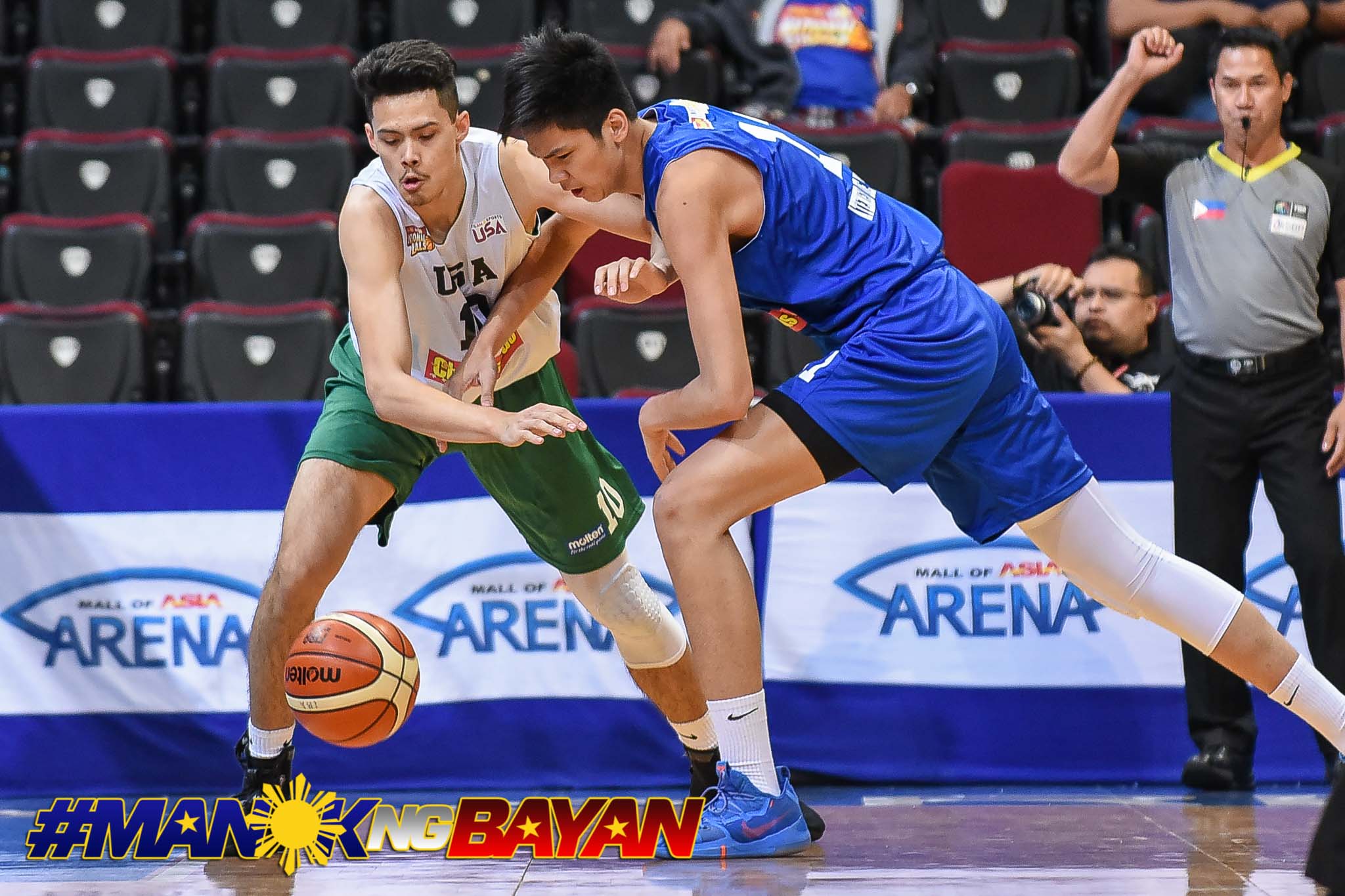 During the build-up to the 2019 Chooks-to-Go/NBTC National Finals, the whole tournament was built around Kai Sotto and Jalen Green – the two top high school prospects in the Philippines and USA, respectively.

But there are 382 teenagers out there who are trying to make a name for themselves. And this includes FilAm Sports’ Kai Ballungay.

The 6-foot-7 Fil-Hawaiian is already committed to Div II school Cal State Stanislaus in Northern California – a signing the 17-year-old believes he did not deserve.

“Coming into the tournament, I really feel I have a chip on my shoulder, knowing that there are headliners like Jalen and Jeron. I’m trying to make a name for myself coming here,” he admitted.

“Back in the States, I feel I was kind of overlooked.”

So far, during the first three rounds of the tourney, Ballungay is averaging 19.67 points and 10.33 rebounds per game. These spectacular outings so far have turned heads of local college recruiters as well. 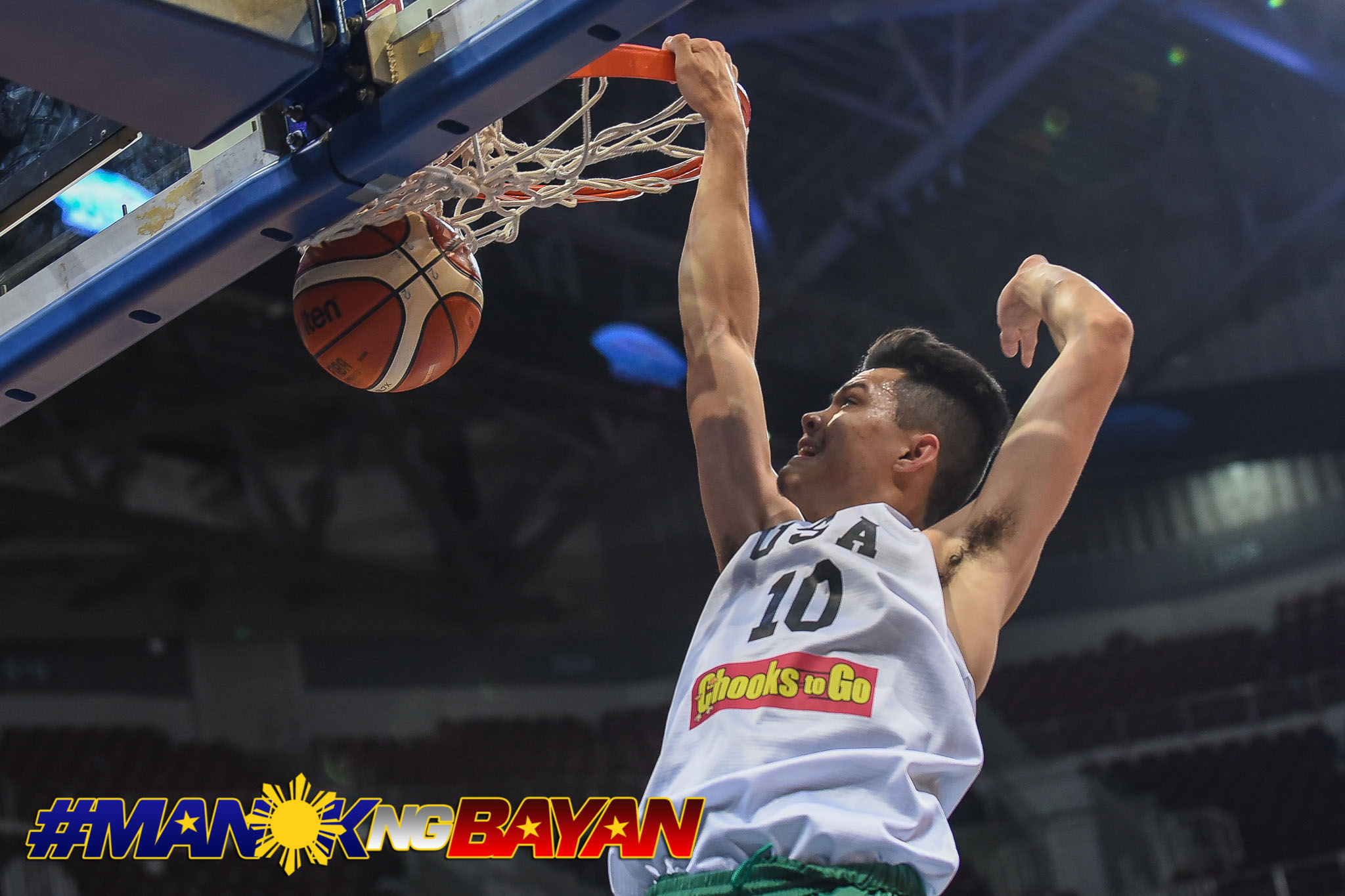 “I talked to a couple schools. La Salle and Ateneo are some of the big ones that I’ve been in contact with,” said Ballungay, who traces his Filipino roots from Ilocos Norte.

“I think coming here, the possibility of playing here is definitely an opportunity.”

Under the bright lights of the much-anticipated Supreme 16 showdown between Ateneo-Quezon City and FilAm-USA, Ballungay continued his tear. He finished with 16 points and nine rebounds, plus a couple of highlight dunks in FilAm’s 90-67 win.

All he wanted to show the national audience was that there’s another Kai who can excel.

“First off, respect to him. It’s an honor to play against a recognized player like him,” shared the soft-spoken prospect.

“But going in the game, I know I had to make a name for myself and show that there’s another Kai in town.

“It’s all love. Respect to him. It was a great game. I just did my best to D him up and give him all I have,” he continued.

Come the final stretch of the tourney, Ballungay is making sure that he continues to turn heads.

Had Sisi Rondina broken Alyssa Valdez’s record, UST might have had a chance