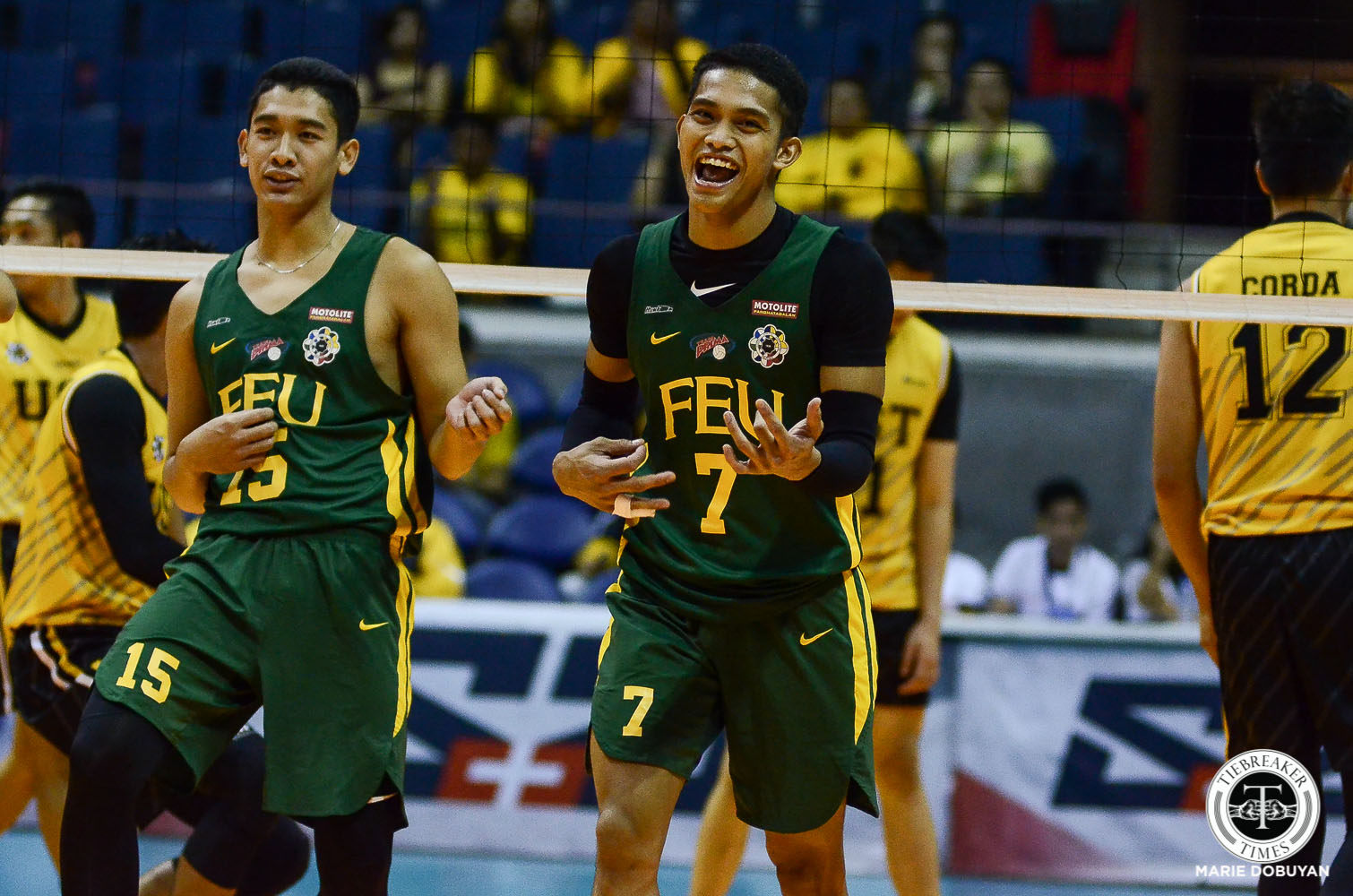 Errors got in FEU’s way through the first three sets. A sudden burst from fourth-year winger Jude Garcia gave the Tamaraws a convincing fourth set win to force a decider.