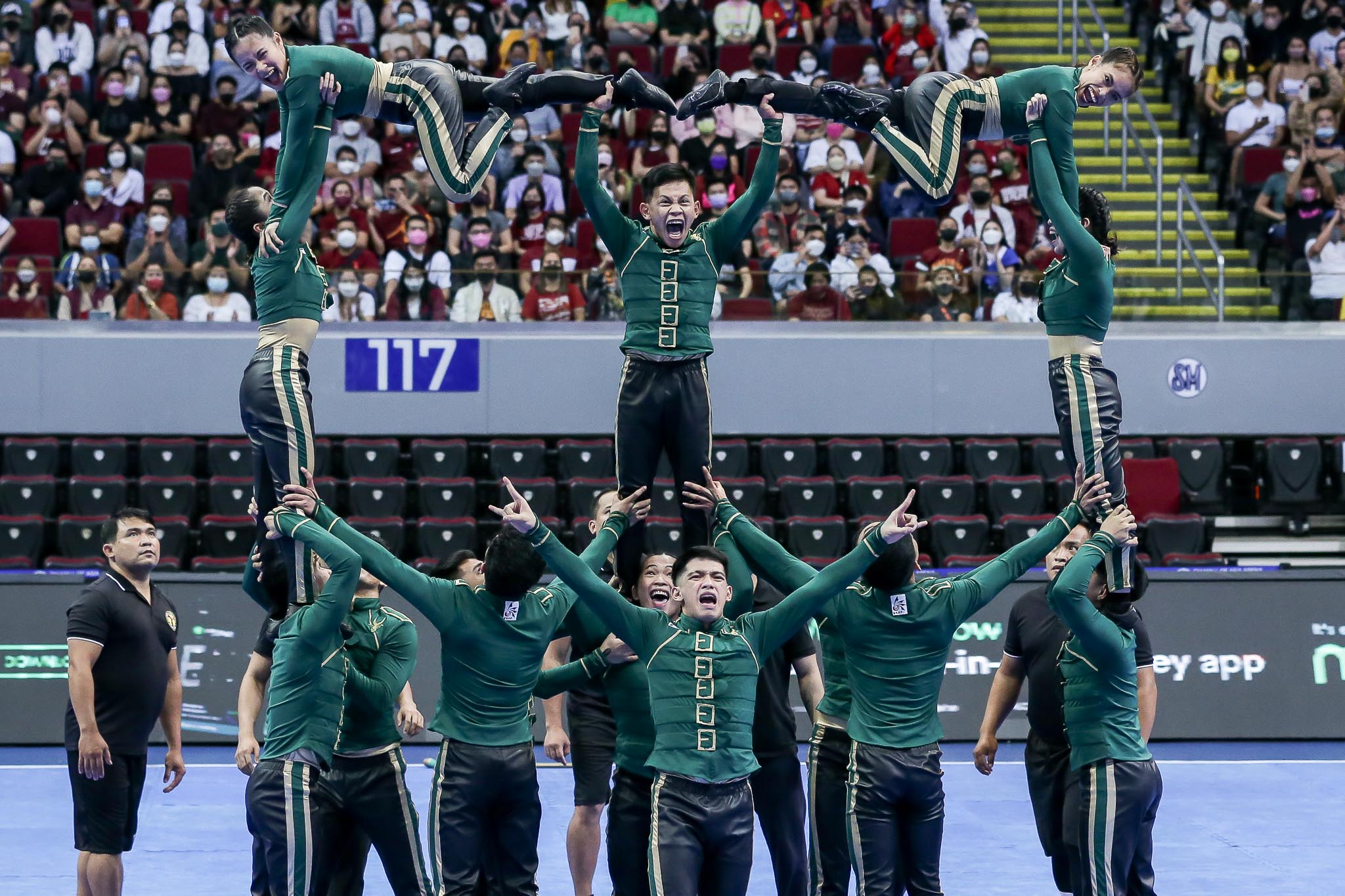 From six minutes to three minutes. From 25 participants to just 15. No drummers.

These rules raised some eyebrows during the UAAP Season 84 Cheerdance Competition, which the UAAP made, of course, due to the ongoing COVID-19 pandemic.

But the difference between this season’s edition of CDC was much more than those conditions, if you asked the athletes themselves.

Forced to conduct virtual trainings during the onslaught of the pandemic – which disallowed teams to rehearse face-to-face in their school gyms – the athletes needed to adjust a lot.

After two years of virtual training, the eventual champions entered a bubble training setup last March 2. And from the get-go, it was noticeable how out-of-shape they were. 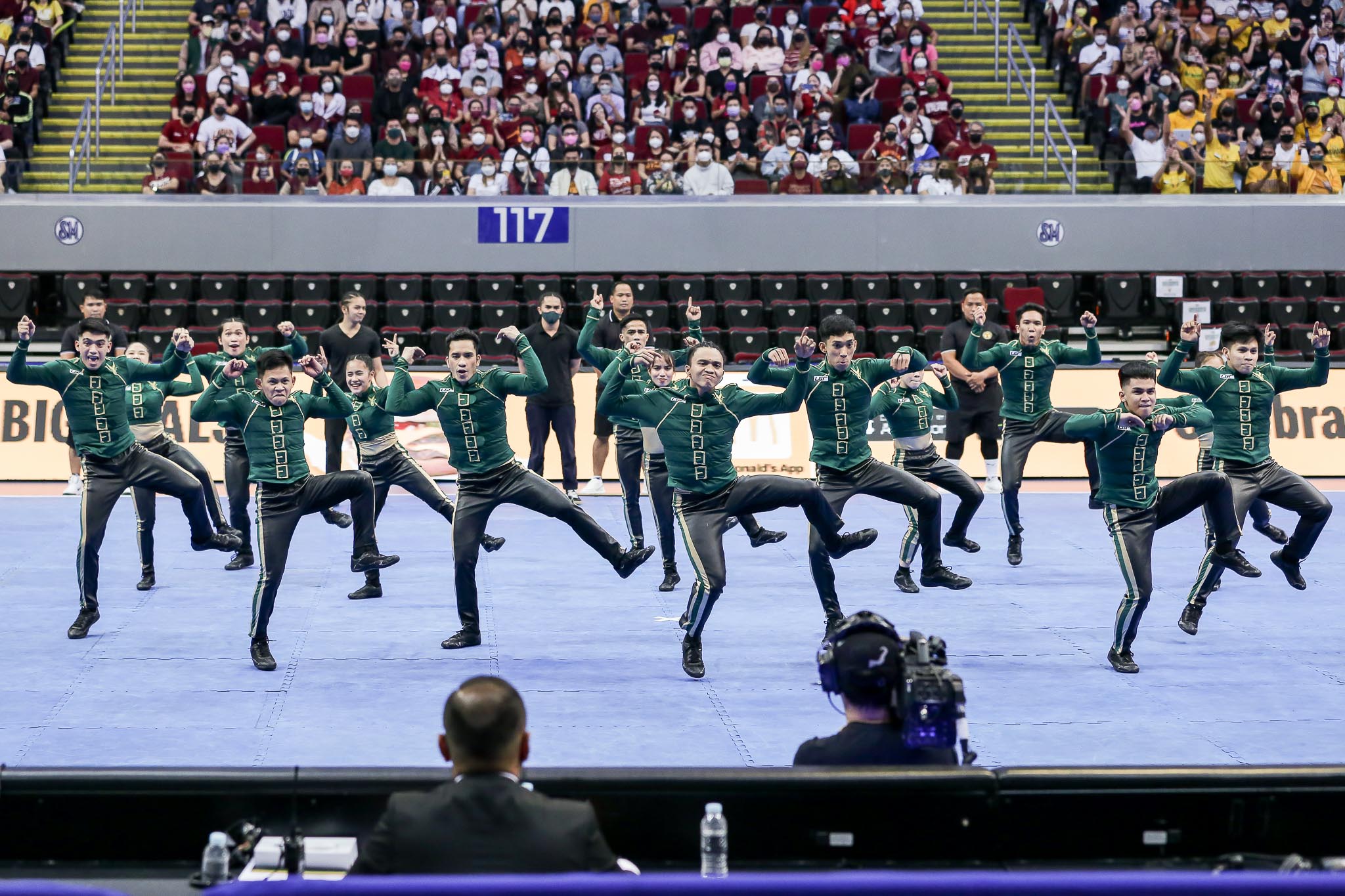 But those problems were just hiccups for the FEU dancers, who were so focused on finally getting the gold after back-to-back bridesmaid finishes.

Despite the compressed timeline with just two months to prepare, the squad which dazzled with a Queen-themed performance found ways.

The transition from being virtual captains to leading the ship during their bubble training was not easy as well.

But Belo also pointed out the advantages they got in their two months inside the FEU walls in Morayta. 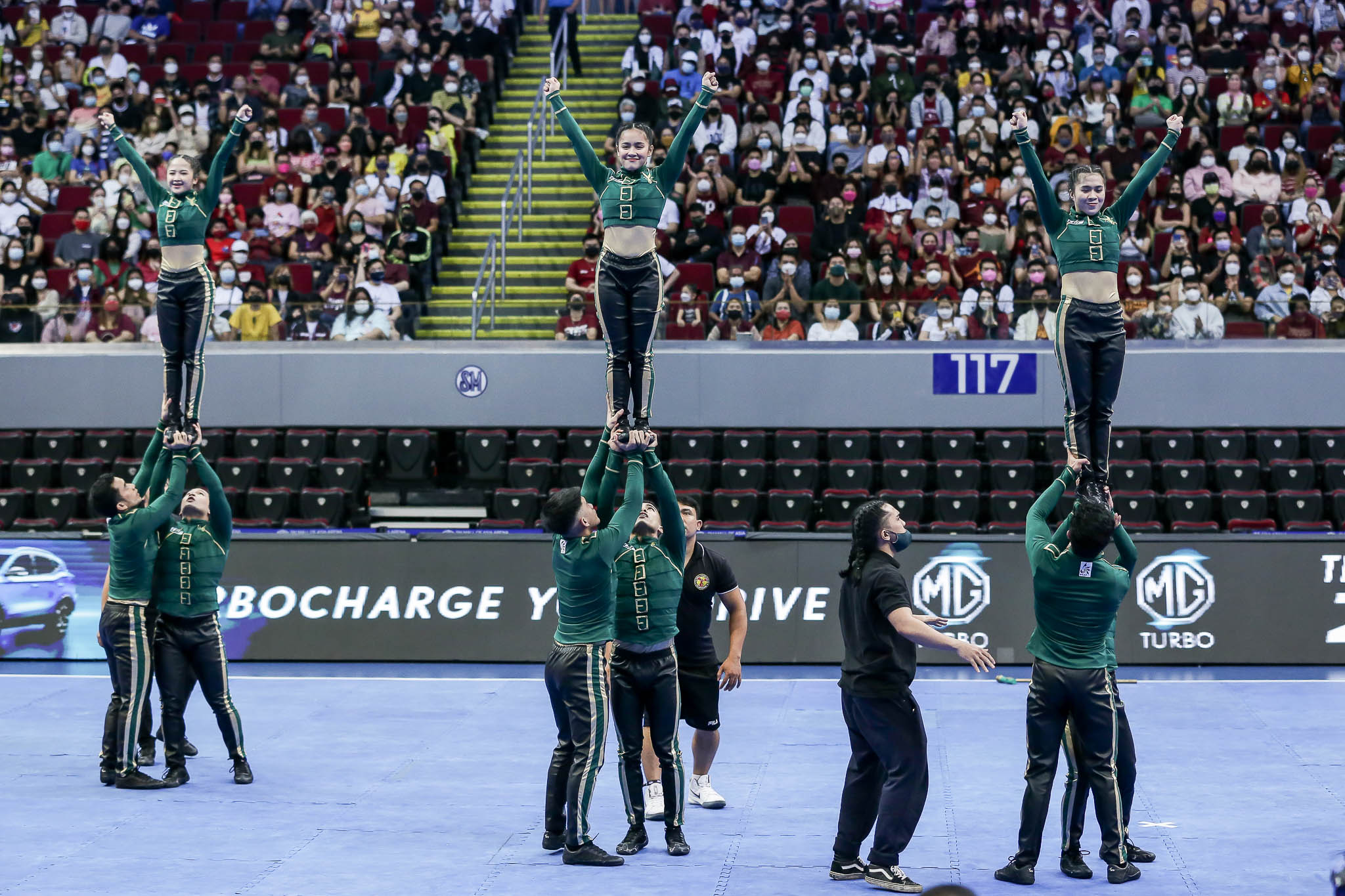