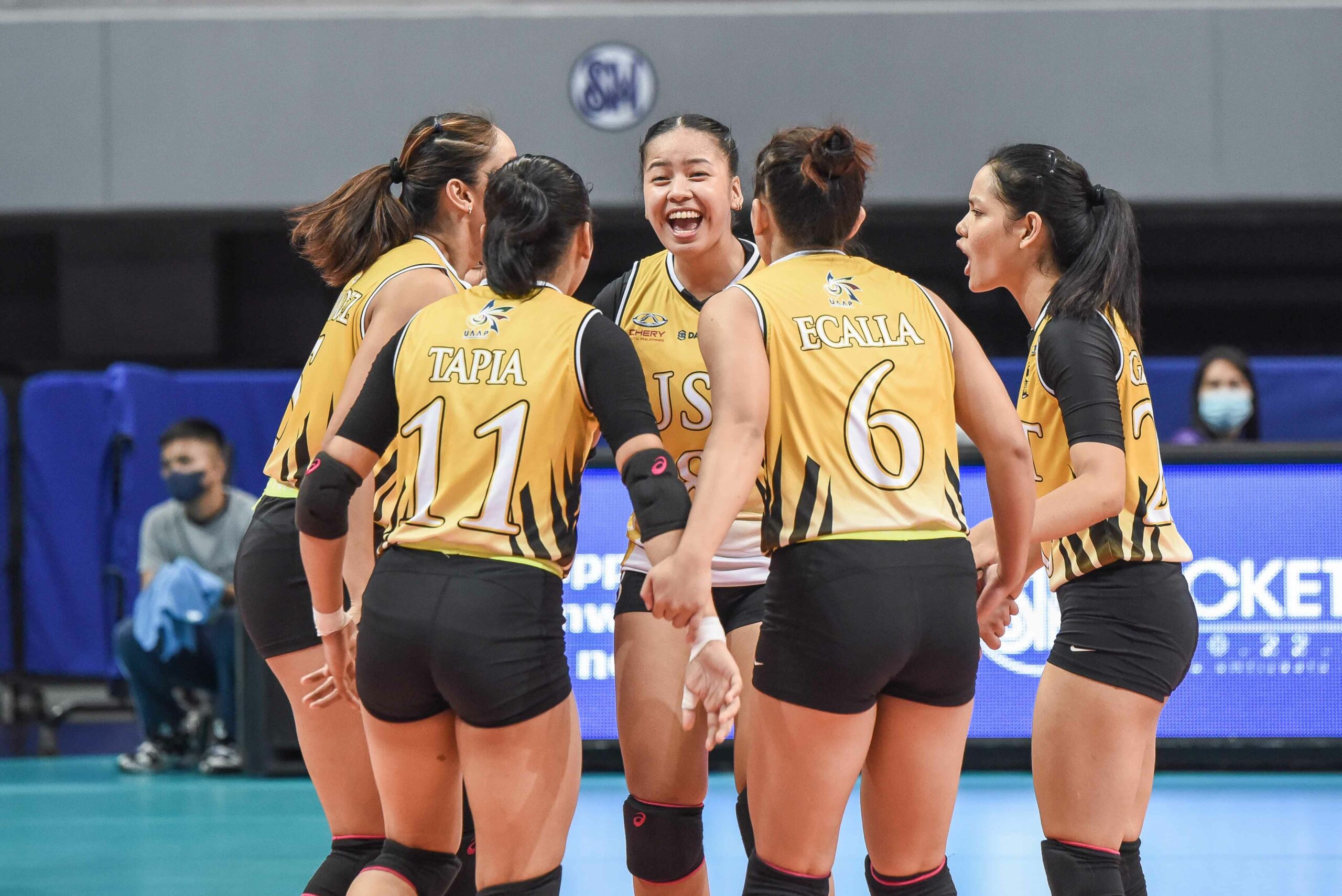 For Eya Laure, the fight that University of Sto. Tomas showed against the top-ranked National University is proof that the team can go to the next level come the UAAP Season 84 women’s volleyball tournament step-ladder playoffs.

The Golden Tigresses suffered a 22-25, 27-29, 17-25 sweep at the hands of the Lady Bulldogs in the final day of the elimination round, Thursday at the Mall of Asia Arena. The loss dropped UST to the third spot, while NU gained an outright finals spot.

Even with the loss, the reigning UAAP Rookie of the Year is confident that the team will do much, much better come the Final Four. After all, despite losing the match in just three sets, the team showed heart. They put up inspired comebacks during the match that they simply failed to complete. 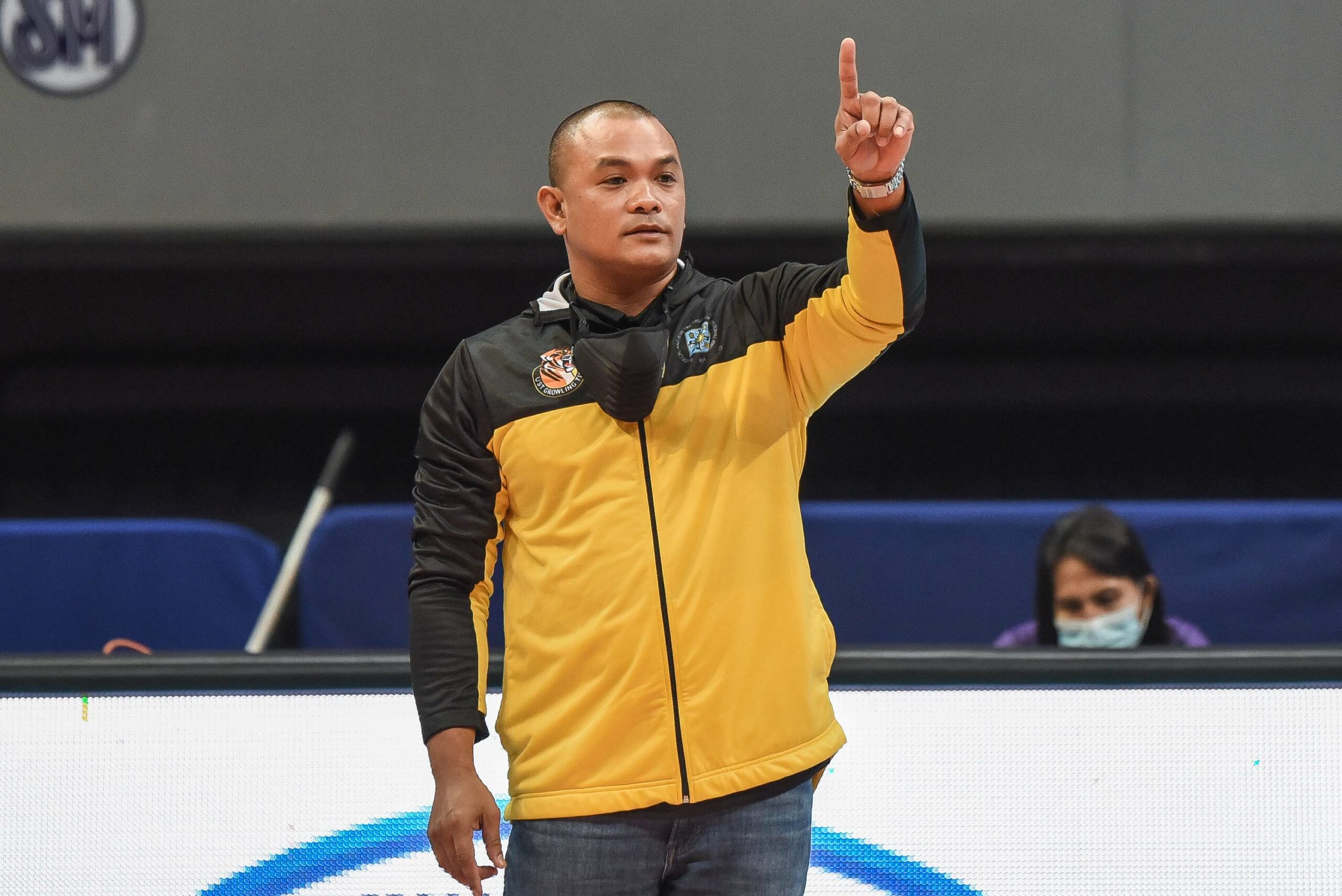 In the first set, UST was down by five points in the latter part before eventually slicing the lead to just one, 22-23. Unfortunately, Mhicaela Belen and Alyssa Solomon were able to clinch the differential hits. NU moved on with a 1-0 lead.

The team had the chance to even the series in the second set, but yielded to a determined Lady Bulldogs side. Then, in the final frame, Ysa Jimenez single-handedly trimmed a 10-point deficit to just six. However, Princess Robles came in to the rescue for NU.

That, according to Laure, just showed that the team has what it takes to pull off all kinds of upsets in the upcoming playoffs.