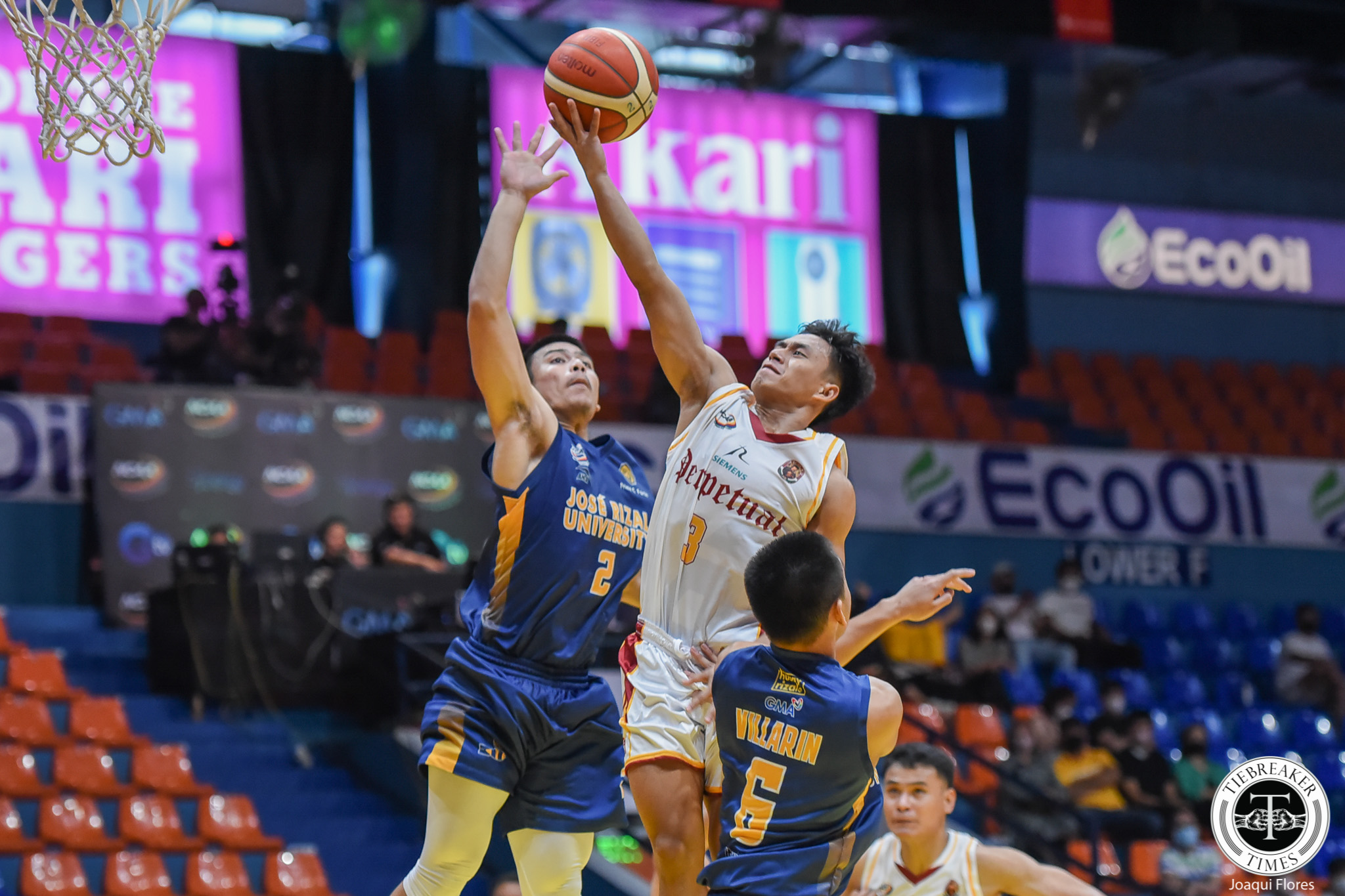 Rey Barcuma had himself a game to remember, dropping a career outing against Jose Rizal University in their NCAA Season 98 debut.

The pint-sized guard showed up big time, producing a career-best 22-points on an efficient 10-of-11 from the field while taking a blowout 80-64 victory.

Barcuma, though, admitted that his career-best scoring outing wasn’t either planned or expected at all.

Just three years ago, the native of Bukidnon was playing in the UCBL for Olivarez College.

And in the two years he has already spent with the Altas, it definitely feels like home thanks to his seniors. 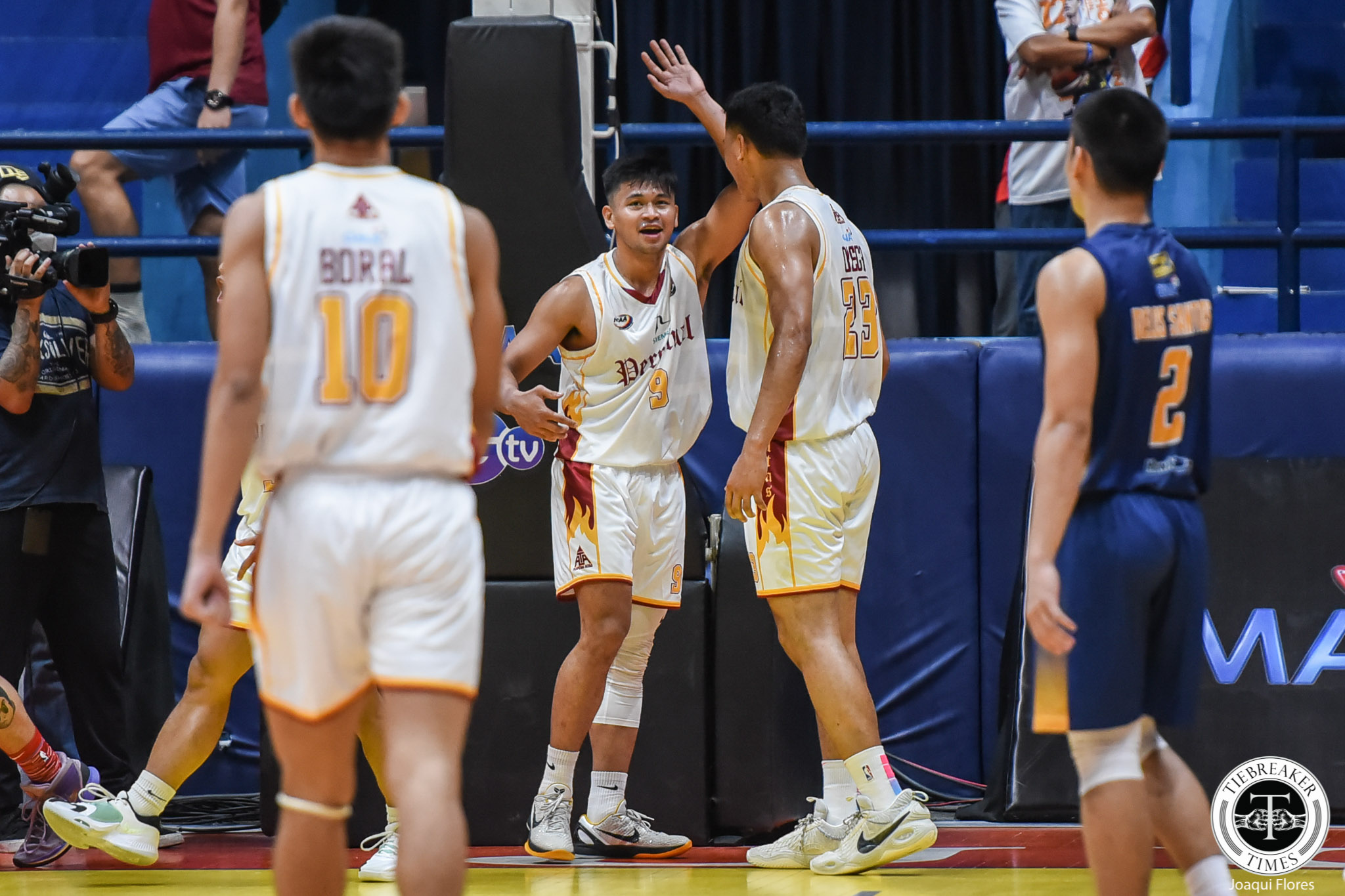 Indeed, he has been embraced by the Altas. 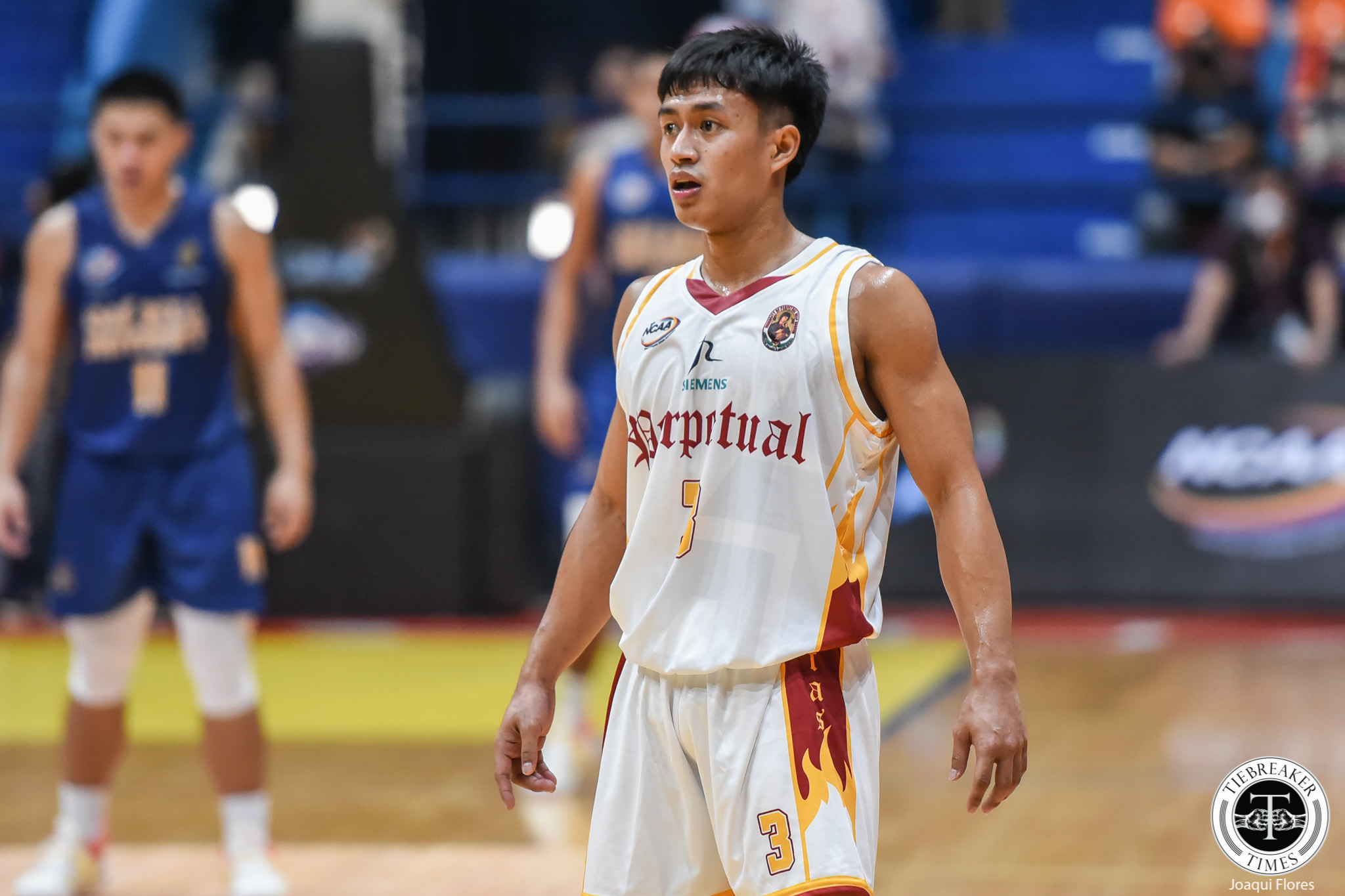 With three years left in his college basketball career, surely Perpetual is in good hands for the seasons to come.