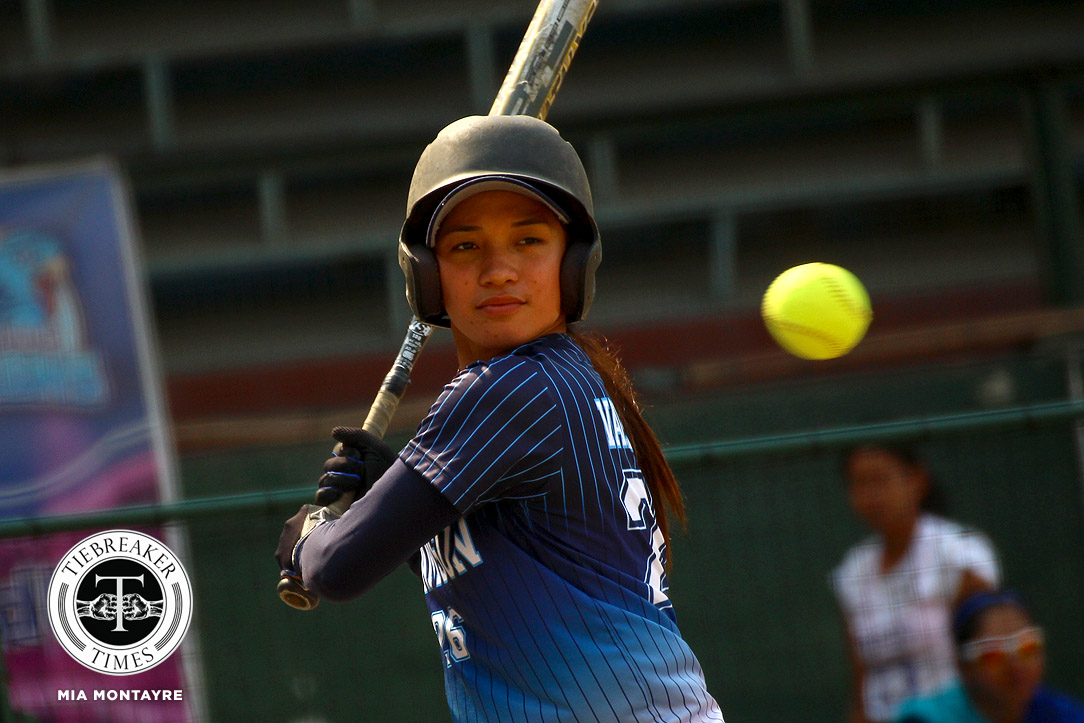 During her short-lived two-year stay – technically three years – in Sampaloc, she was able to reach the Finals during her rookie season. However, after her sophomore year, she did not suit up even if she was part of the line-up.

Two years after finishing her degree, Vallestero decided to go to Adamson to have one last crack at gold.

The now-23-year-old was supposed to play for Adamson last season. However, fate chose otherwise.

In her first game back last February 18, the native of Baras, Rizal admitted that she felt embarrassed.

But as the season progressed, Vallestero managed to regain her groove. More importantly, she was able to provide leadership to the young Adamson Lady Falcons – something the defending champions badly needed for the season.

In Game One of the best-of-three UAAP Season 81 Softball Finals, Vallestero provided the spark for the Lady Falcons, going 2-of-3 at-bat for a run and an RBI.

And on Tuesday, Vallestero can finally have the happy ending she badly wants.