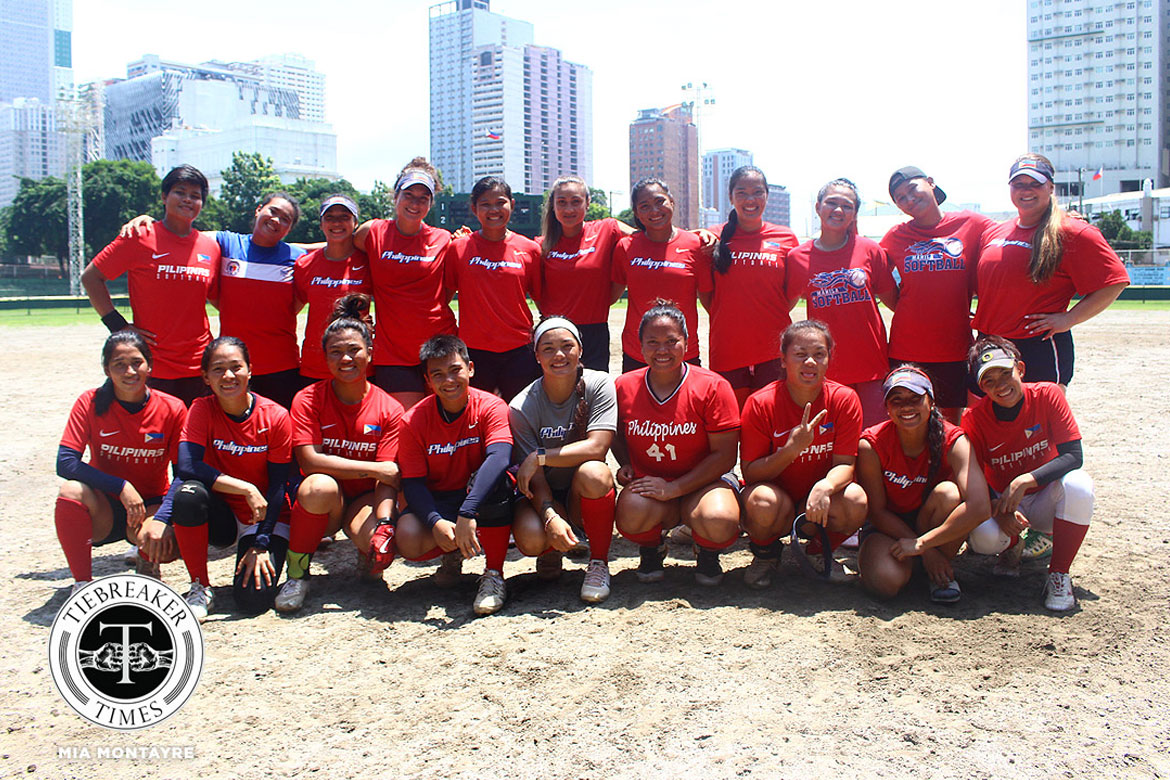 The Philippine Women’s National Softball Team, known as the RP Blu Girls, have been on the rise in the Asian landscape. In the last two Asian Games, the team finished in fifth and sixth place in the last two Asiad meets.

But before they gun for the country’s first-ever podium finish in the continental meet’s softball tourney, the team will vie for a 2020 Olympics spot in the XVI Women’s Softball World Championship in Chiba, Japan. The winner of the tournament will earn an outright spot in the Tokyo Games.

It will be a tall order for the country’s top batters as the Philippines is pooled together with defending champion USA (1), Chinese-Taipei (5), Puerto Rico (6), Mexico (7), Netherlands (8), New Zealand (11), and South Africa (35).

Rankings though are just a number for head coach Randy Dizer as the team has proven that it could compete with the world’s best.

“Based on the present world rankings, we are the 15th rank team here now but we have beaten most of the teams here,” shared Dizer, who is also the program director for Ateneo’s baseball and softball teams.

The top four teams in the two groups will then advance in the knockout championship round starting on August 10.

“Our main goal is to enter the top eight then we’ll go from there,” added Dizer as the Philippines finished tied at 13th place during the last edition of the tournament.

Leading the charge for the Philippine team are team captain and catcher Cheska Altomonte and Asia’s best pitcher Ann Antolihao.

Composing the team’s infield are Garnet Blando (SS), Riezel Calumbres (2B), Hailey Decker (1B), Sky Ellazar (3B), and Chelsea Suitos (2B).

Besides gunning for an Olympic berth, the Blu Girls will use this as tournament as their preparation for the Asian Games. 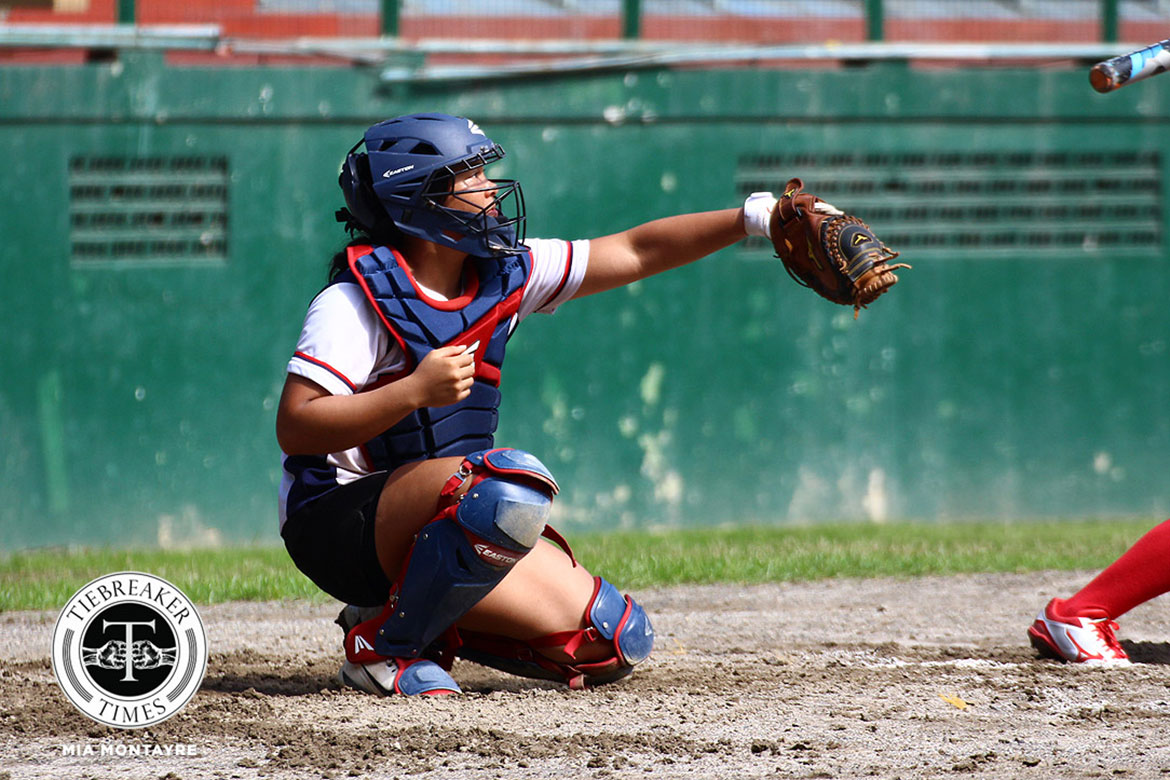 “We’re up against the best 15 teams in the world in this tournament so every game is going to be tough. We, along with every other team, are going to fight for that one slot for Tokyo 2020,” Altomonte said.

“This tournament is also very good preparation for us as a team heading to the Asian Games. It’s good we’re getting some games in now with tough competition.”

Joining Dizer in the team’s staff are decorated head coach Ana Santiago, Kiko Diaz, and Anthony Santos. UP Lady Maroons head coach Ron Pagkaliwagan will be in charge of the bullpen. 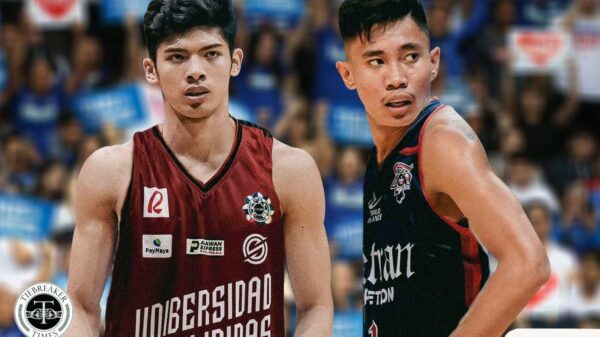 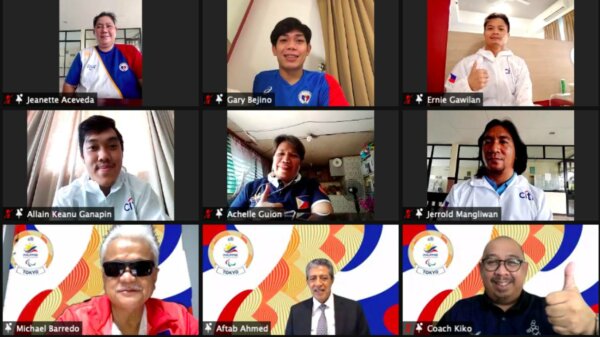 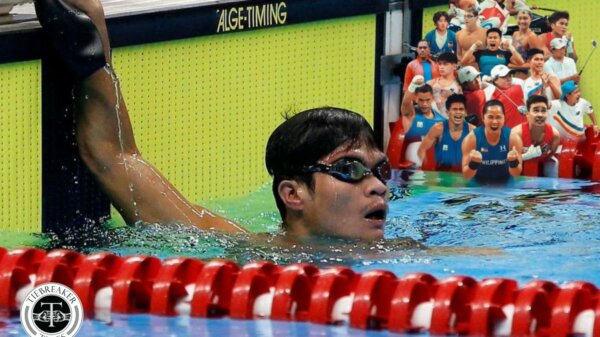 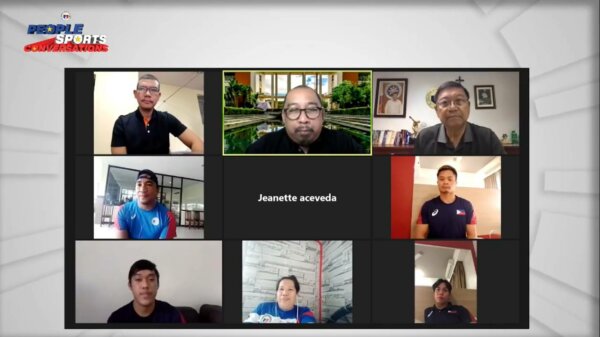 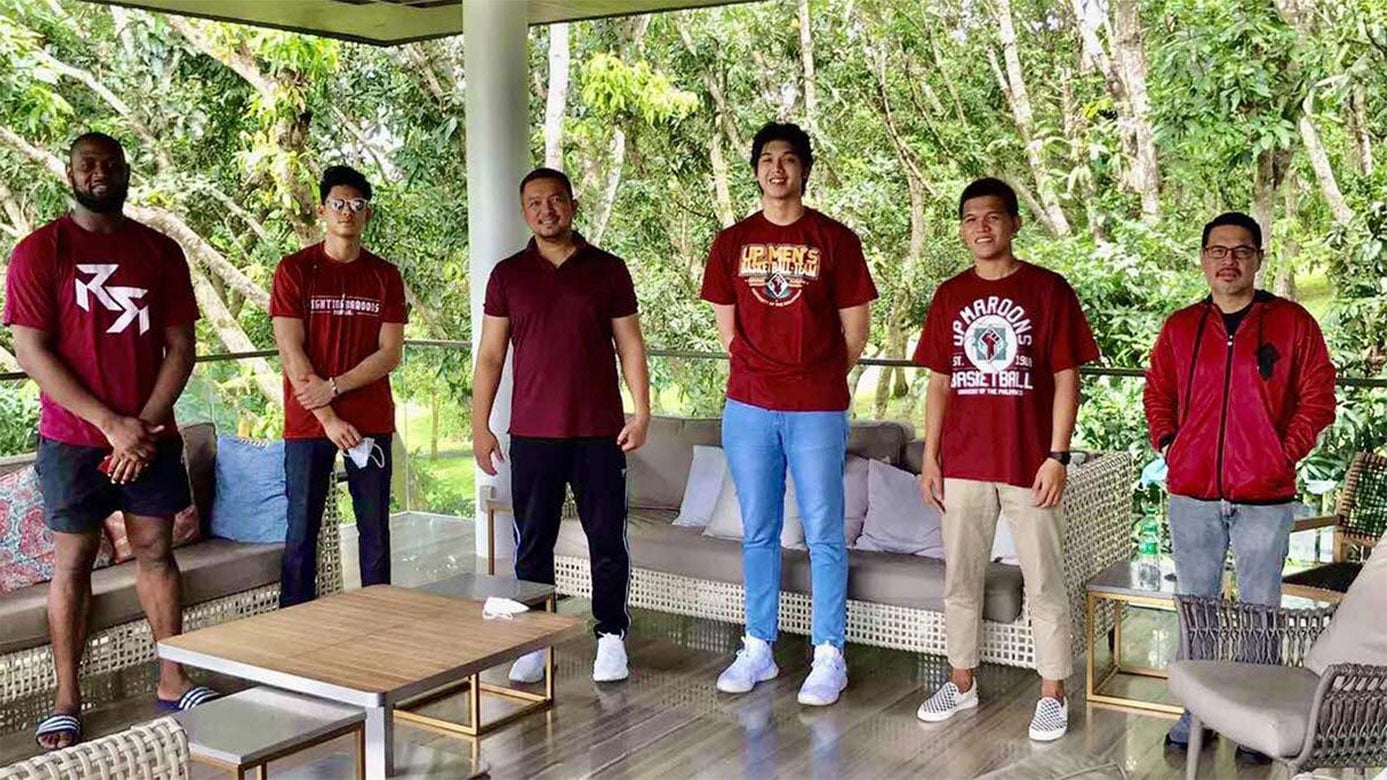