Jimmy Alapag is very much open to working with Gilas Pilipinas once again, saying that it will always be an honor for him to serve flag and country at any given opportunity.

The former national team captain said as much when asked if he is willing to take on a role as an assistant coach with Gilas during his talk in the Hoop Coaches International Webinar last Sunday.

“In terms of my role, I’m always open to serving the country,” the 42-year-old Alapag said. “I’m just kinda taking a wait-and-see approach to see what the program will do moving forward.

“But obviously, it would be an honor to be involved with the program considering I’ve been part of it for so many years.”

Alapag had already been part of the national team’s coaching staff before. The first was some time between 2016 and 2017 when Chot Reyes was still the program’s chief tactician.

And just last year, he was part of Tim Cone’s staff that mentored the PBA-backed Gilas crew, which bagged the gold medal in the 30th Southeast Asian Games here in Manila.

Alapag would surely be a big help should he return to the program, where he’s among its greats. But the Samahang Basketbol ng Pilipinas’ top priority now is to find a full-time head coach.

The SBP’s search for a new mentor began when Yeng Guiao stepped down from the post following the Philippines’ showing in the 2019 FIBA World Cup, where it finished last among 32 teams. 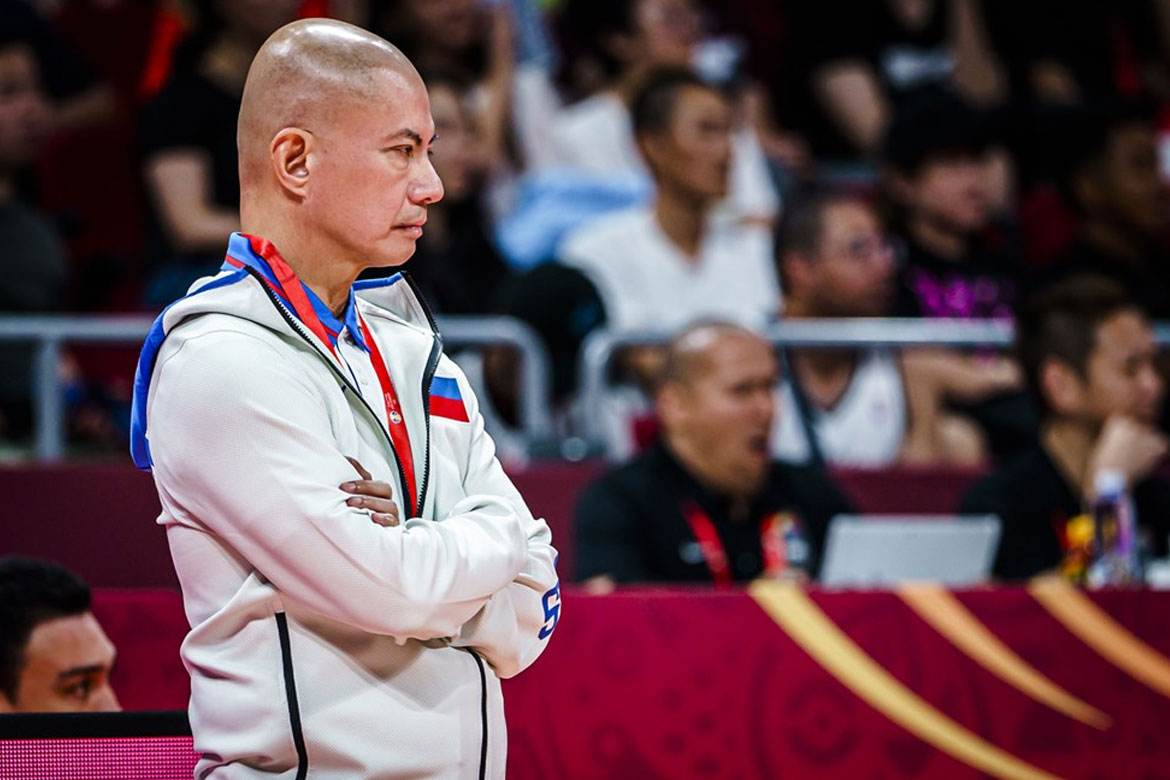 Cone and TNT KaTropa active consultant Mark Dickel have manned the sidelines for the men’s cage team following Guiao’s exit, but they held the position on an interim basis only. 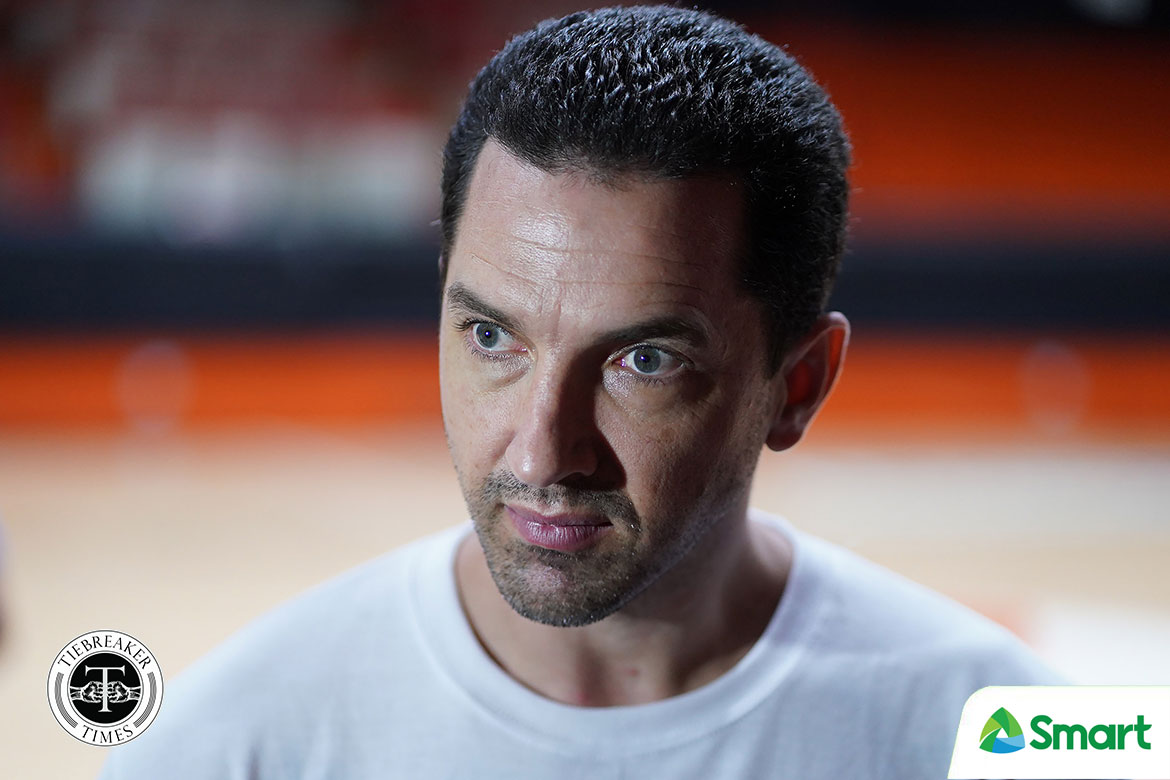 But while the hunt for a permanent coach continues, Alapag opined that it is also important to identify now the players who could possibly represent the country in the 2023 World Cup.

“So I think in terms of the program moving forward, it’s just gonna be important for us to really start to identify the players who could potentially be on that team in 2023,” he said.

Alapag said that it would be better to do so as early as now so the team can build chemistry, stressing his point by citing the Gilas crew that made it to the 2014 World Cup as an example.

“Because as early as now, it’s gonna be important for those guys to really build on that chemistry and camaraderie that they’re gonna need come the World Cup in 2023,” the 2011 PBA MVP said.

“So I think for the Gilas program now, that’s gonna be one of the challenges — trying to find the chemistry and camaraderie with the new generation of players.”

The ABL champion coach, though, has no concerns regarding the level of talent.

“Obviously we have an incredible amount of talent in the country today, we have talented Fil-Am players abroad,” the veteran internationalist said.

“So, it’s just gonna be a matter of identifying that and trying to put together at least some sort of pool of guys who can potentially be on that team.”

The Philippines will get to compete for a slot in the Tokyo Olympics. After the withdrawal of New Zealand, Gilas Pilipinas have been called... 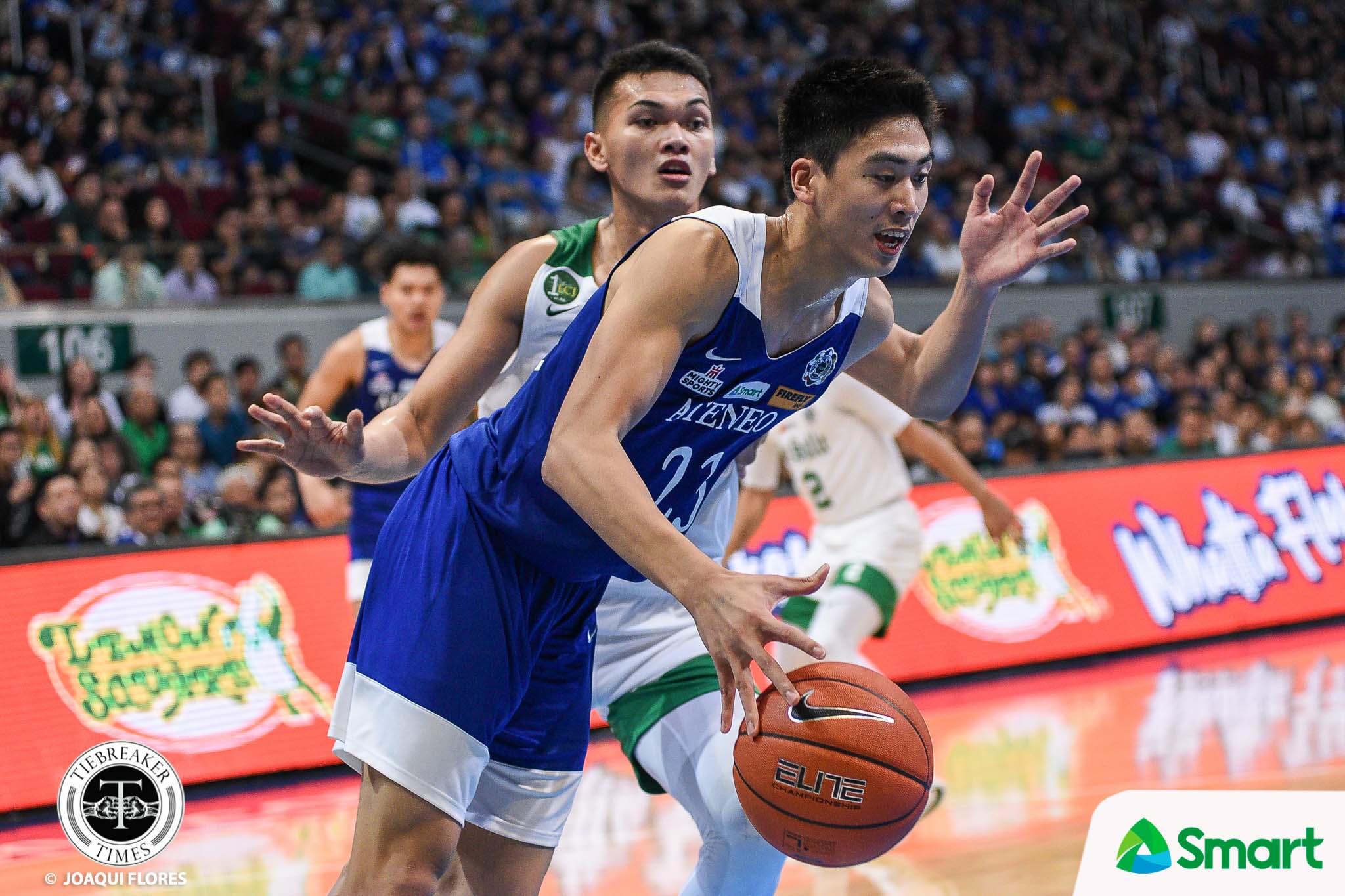 William Navarro was initially not part of the Gilas round of the 2021 PBA Rookie Draft.  Last Friday, the Samahang Basketbol ng Pilipinas had... 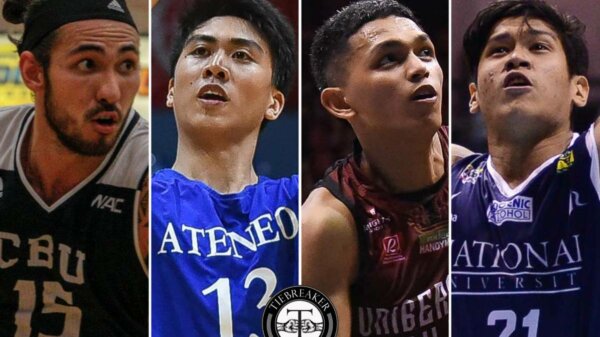 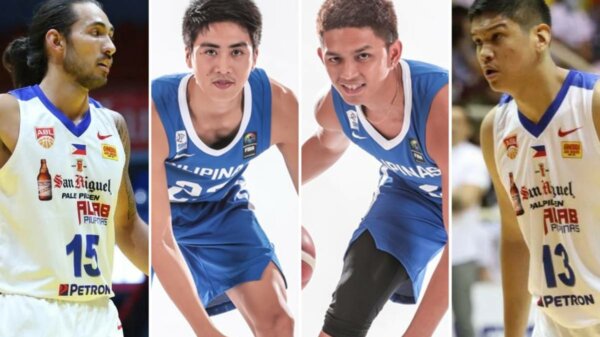 William Navarro had a change of heart. The Ateneo product has informed the Samahang Basketbol Pilipinas that he will take part in the special...