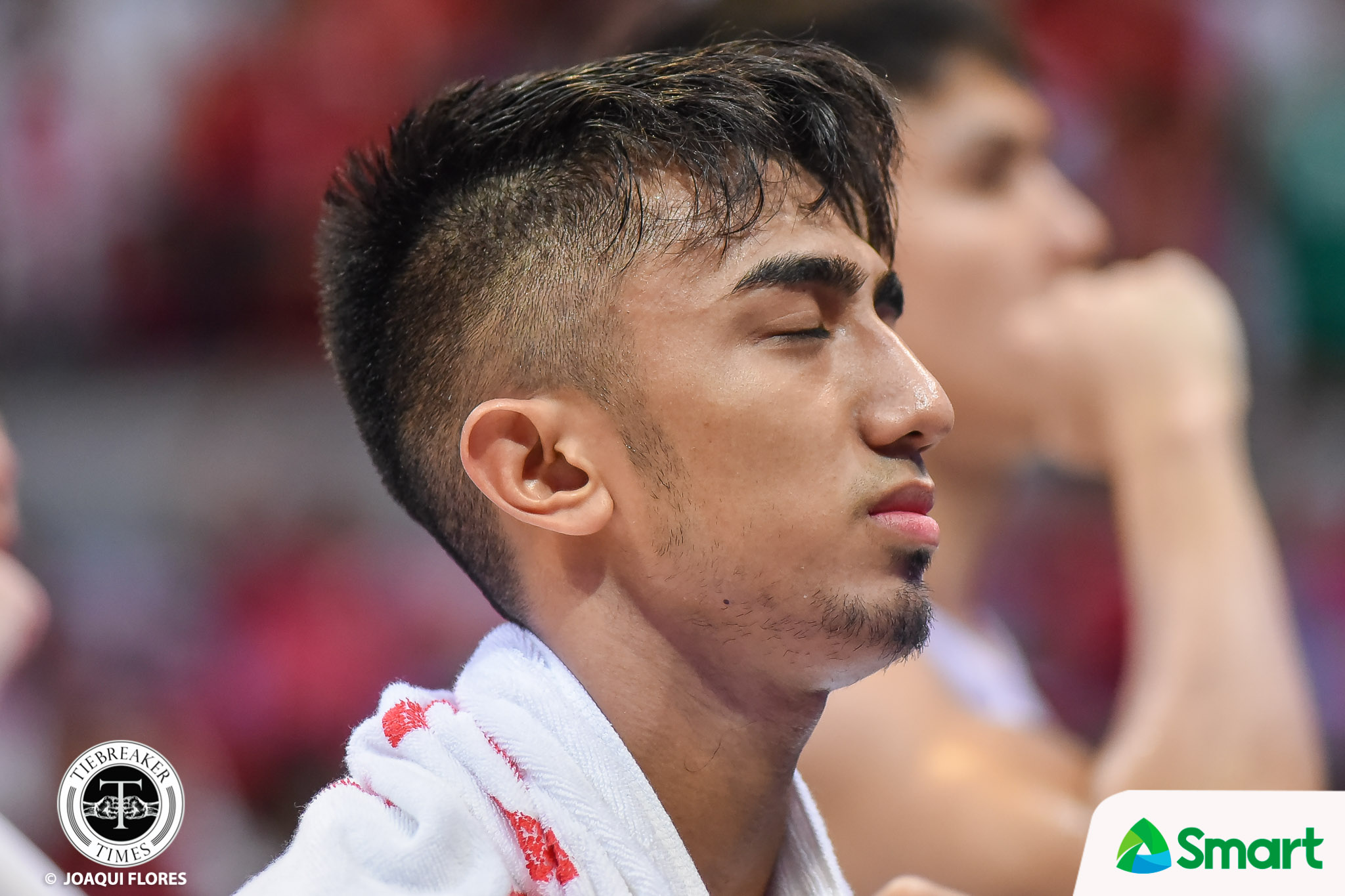 Evan Nelle has yet to attend a practice for San Beda this year, reportedly since he is looking to transfer to another school.

According to multiple sources closely monitoring the situation, the 21-year-old floor general is looking at moving from Mendiola to Taft and joining La Salle.

Nelle, who stands at 5-foot-10, had a sensational second year run with the Red Lions. He had season averages of 10.2 points, 6.7 assists, 4.5 rebounds, and 1.6 steals per game. Nelle then steered San Beda to a second-place finish in the NCAA Season 95 Seniors Basketball Tournament.

However, the allure of playing in the UAAP is something he and his family could not resist.

If the transfer to La Salle pushes through, he will have to sit out one year before being eligible to play in Season 84.

Nelle is a product of De La Salle-Zobel in grade school. He then transferred to San Beda-Taytay for his secondary education.

San Beda, on the other hand, will have to regroup, especially after losing Donald Tankoua, Clint Doliguez, and AC Soberano to graduation.