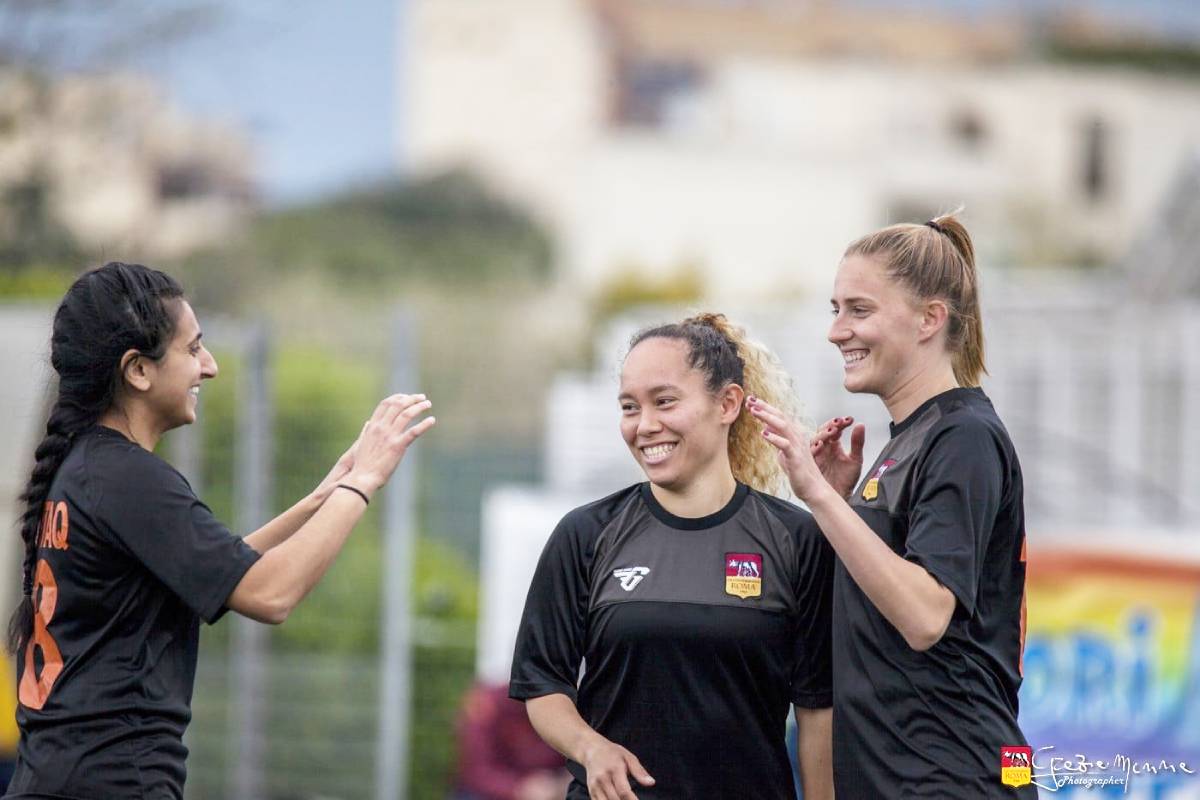 Eva Madarang has capped off her first season with club Roma Calcio Femminile in the best way possible: scoring a maiden goal en route to a big win.

When Madarang joined the Italian club in November last year, it was languishing at the bottom of Serie B with only a handful of points. Since then, Madarang and her teammates in Roma have turned it around — even boasting a five-match win streak in early March.

With so much at stake for their final game of the season last Sunday, they needed a win to avoid relegation to a much lower division.

Prior to the closing weekend, Roma only had a single point advantage over rivals Orobica Bergamo, who were just as determined to stay in Serie B.

But Roma rose to the challenge and clinched a crucial victory. It thrashed mid-table club Cesena 4-0 to secure their place in Italy’s second division with 34 points. Among the goalscorers was Madarang, and it also happened to be her first for Roma.

“It took me all season to score a goal and this game was super important for us to win, so I felt amazing!

“I have had other attempts in the past that were unlucky, so finally having one go in was a great feeling,” gushed the 23-year-old Madarang.

The Philippine striker previously admitted it had not been easy, from learning the language and culture to understanding her role on the team. But in the end, she was grateful to accomplish an important feat with her teammates.

“We fought our way out of relegation. I’m very proud of the team and how we were able to overcome the challenges that we faced to stay in Serie B. Our team struggled in the beginning, but we were able to find a way to pull through and come together,” Madarang said.

For now, the California-based Pangasinense plans to return home to rest up and recharge before going again for Roma’s next season. Yet the Filipino-American midfielder can look back on her first professional stint in Italy, her second in Europe, with a sense of pride.

“I think I learned a lot about myself as a player, and am now able to bring a different style of play to my game.” 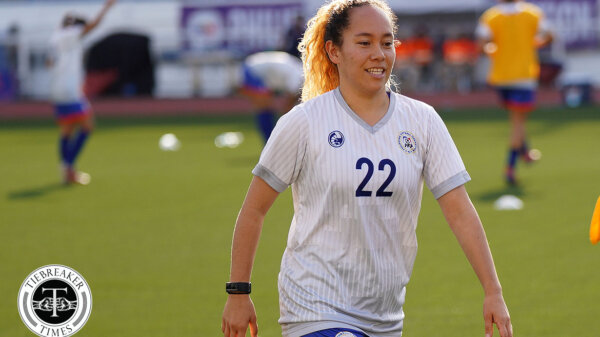 Two Filipina players are now playing in the Italian Serie B after Eva Madarang recently signed with Roma Calcio Femminile. This came shortly after... 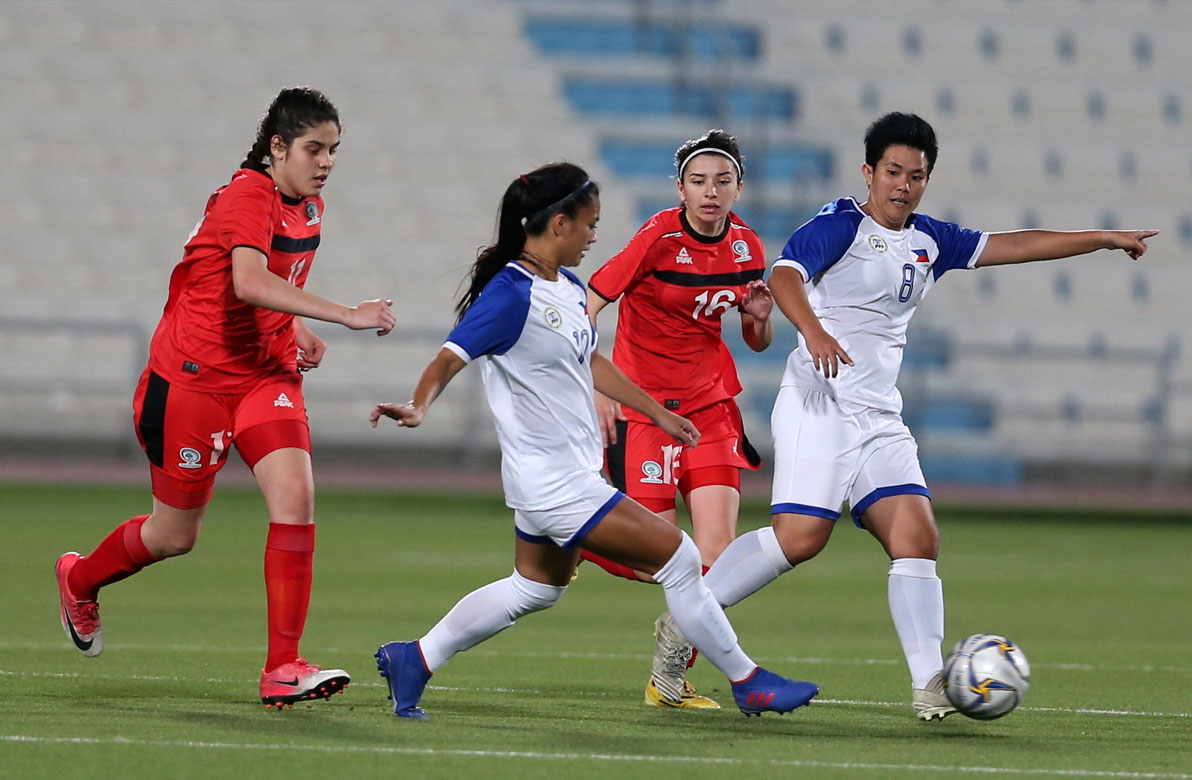