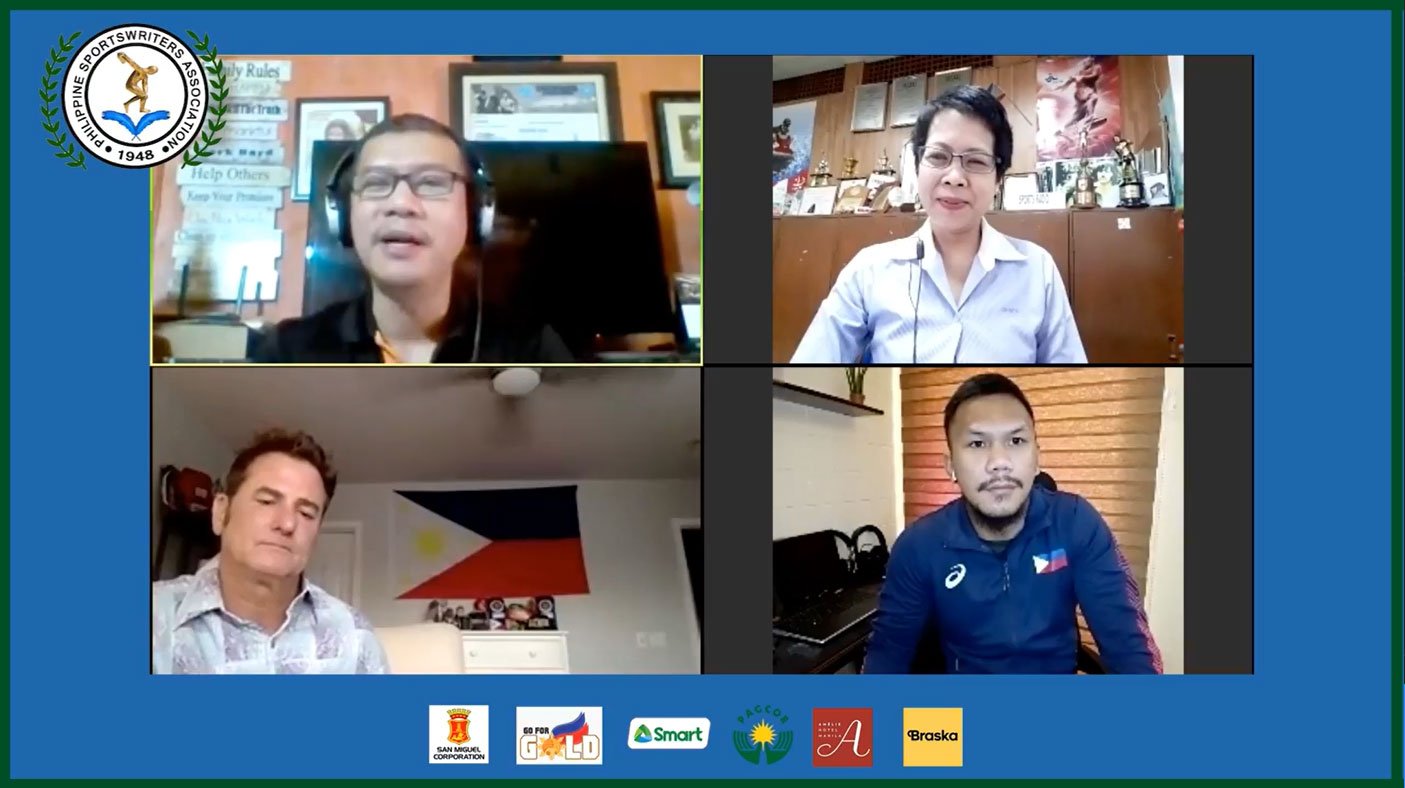 One of the most celebrated amateur boxers in the country is set to make his pro debut in the City of Angels.

MP Promotions has booked Filipino middleweight Eumir Marcial for three pro bouts before the 2021 Tokyo Olympics. And this includes a possible debut in Los Angeles, California this October.

“Hopefully, we’ll do something in October, and then we’ll work from there. Hopefully, three fights before he has to stop and fully concentrate on the Olympics,” MP Promotions president Sean Gibbons said during the PSA Forum, which is powered by Smart and presented by San Miguel Corp., Go For Gold, Amelie Hotel, Braska Restaurant, and the Philippine Amusement and Gaming Corporation (PAGCOR).

Gibbons has vowed that MP won’t interfere in Marcial’s training for the Olympics.

Marcial’s coaches in the Amateur Boxing Association of the Philippines, Don Abnett and Ronald Chavez, will join the 24-year-old in LA, where they look to train in Freddie Roach’s Wild Card Gym.

The bouts themselves will be at 160 pounds, while the fights will be held from four to six rounds.

Safe to say, even Haymon is excited to have a boxer like Marcial under him.

“What makes Eumir special is two things that you don’t learn — either you’re born with it and you have it, or you don’t. He’s a puncher and he’s got heart, and he’s got a good chin, and he’s got the determination and the will to win,” Gibbons said.

“When I watch him fight, you don’t see guys ever at this weight from the Philippines. It’s historic already.” 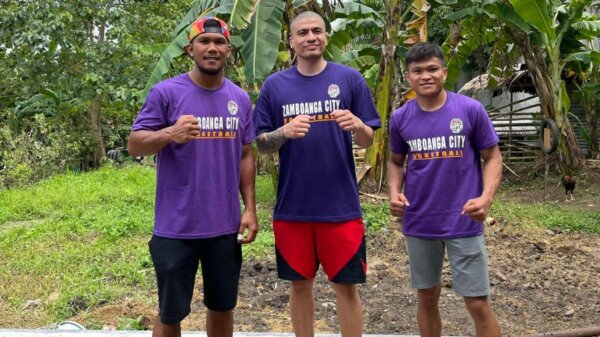