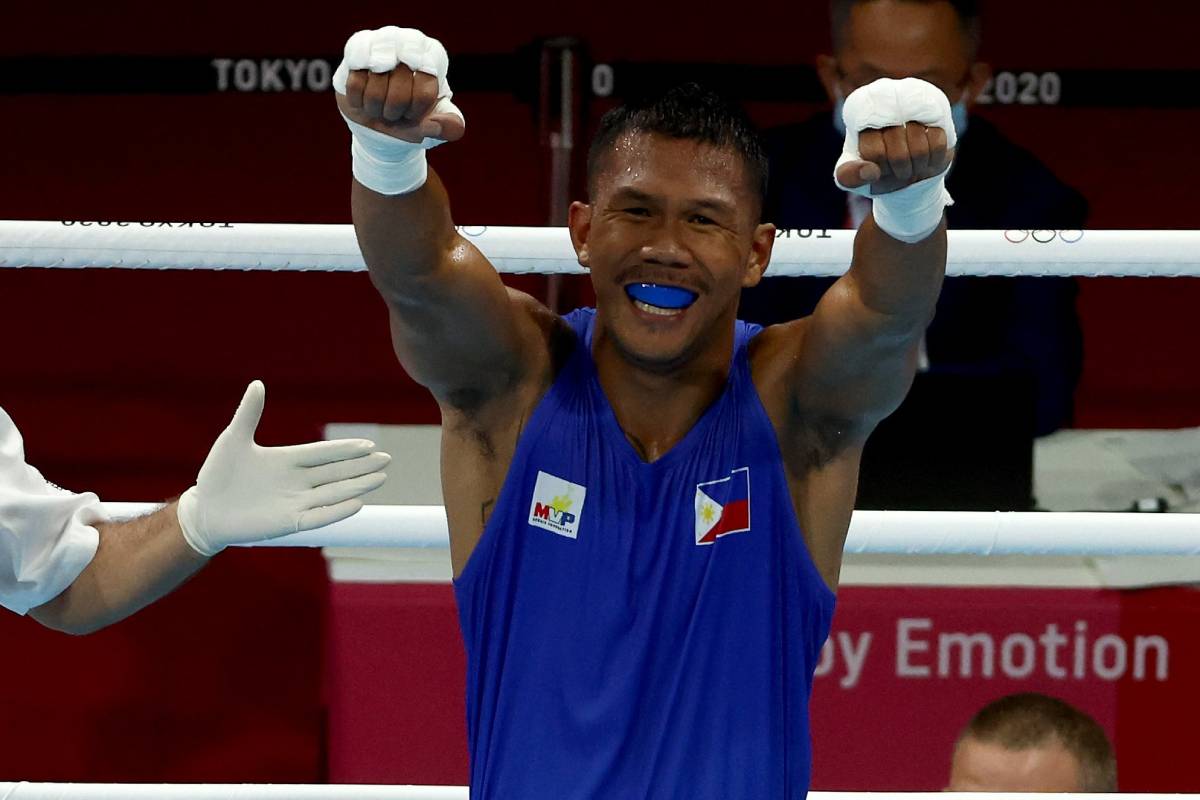 It was a dream come true for Eumir Marcial to get into the biggest stage in all of sports — the Olympics. However, the 25-year-old boxer had more lofty aspirations than that.

He wanted that Olympic gold. He dreamt of being called an Olympic champion.

Come Thursday, Marcial was just one judge off of making the dream come true. He left the Kokugikan Arena and his first-ever Olympics pocketing a well-deserved bronze — a first for a Filipino male boxer since 1996 Atlanta.

With the experience of triumphs and this deep pain at the end of his Olympic debut, the three-time Southeast Asian Games champion would do anything to get another chance for that gold that eluded him.

For Marcial, though, the dream remains alive. Now, he vows to bounce back stronger for the flag and country.