Eumir Marcial literally did not break a sweat in his middleweight quarterfinals bout in the 2021 Asian Elite Men’s and Women’s Boxing Championships held at the Grand Ballroom of the Le Meridien Hotel in Dubai, UAE, Wednesday evening (Manila time).

Marcial’s opponent Mongolia’s Otgonbaatar Byamba-Erdene forfeited the bout that resulted in a walkover victory for the Filipino.

Byamba-Erdene defeated Iraq’s Ridha Talib Jabbar last Tuesday to advance to the round. 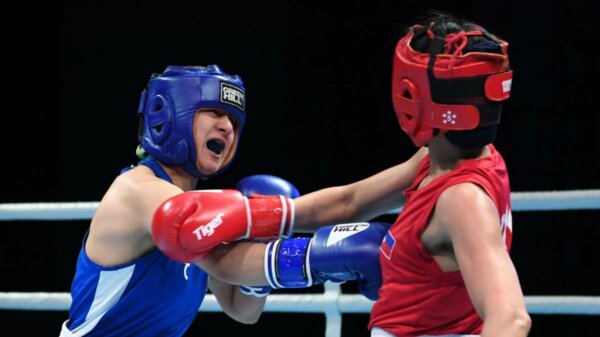 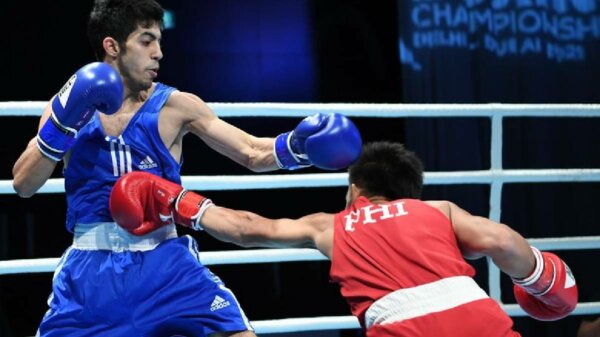 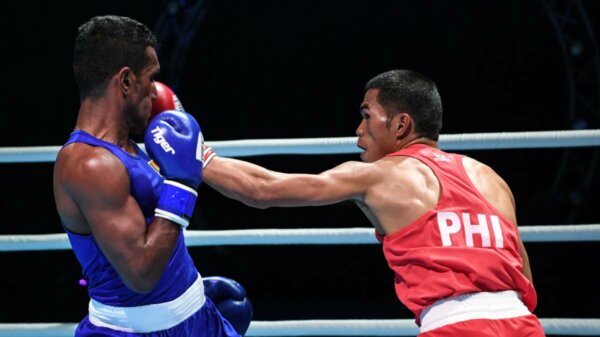