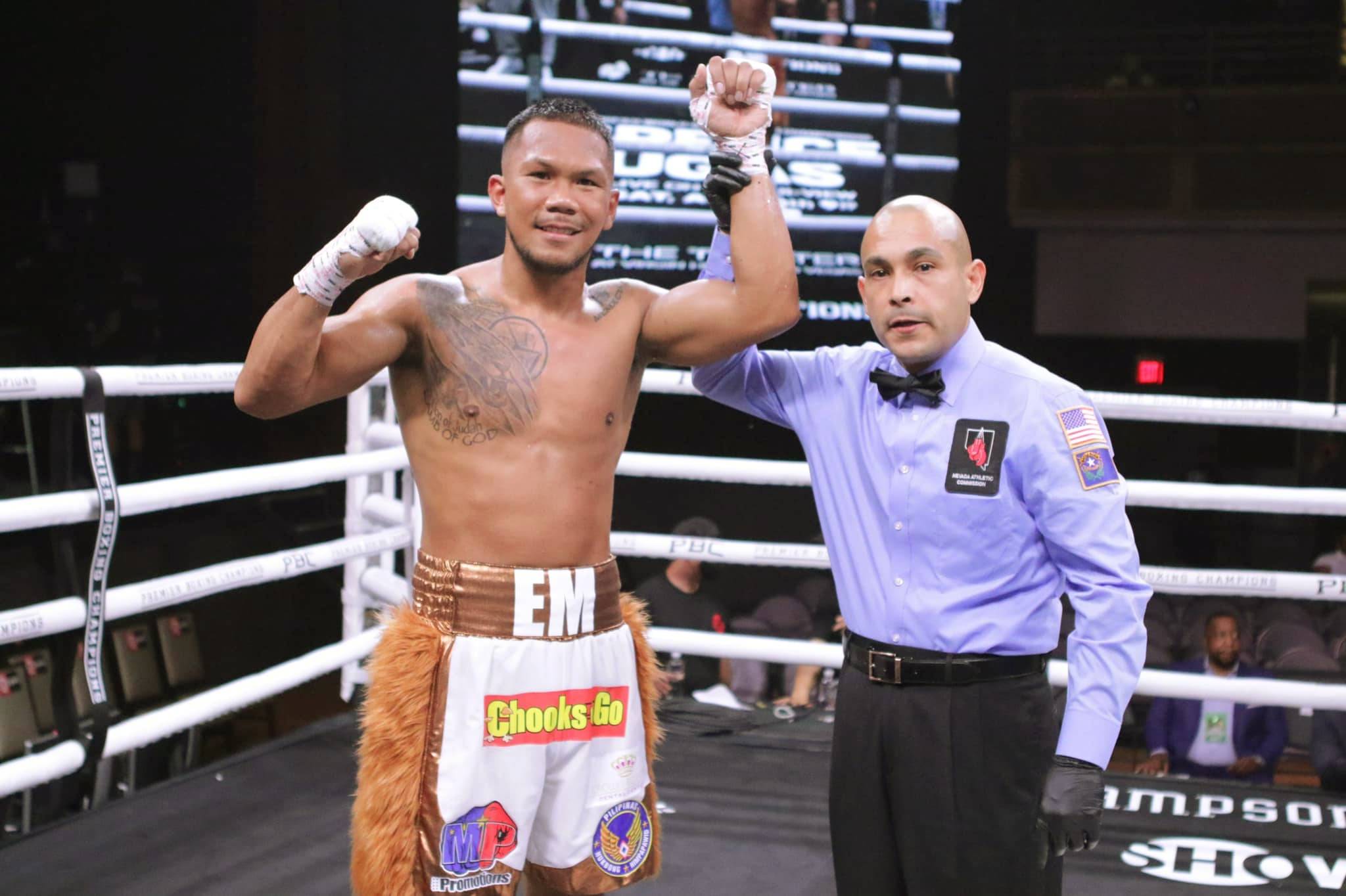 Eumir Marcial’s heart and chin were put to the test on Sunday morning (Manila time).

Marcial, who hiked his record to 2-0 and scored his first stoppage win, had to endure a first round knockdown coming off a straight right in the first round and, later on, a couple more in the second round.

Entering the fourth round, the native of Zamboanga City was down 29-26 on all cards.

That’s when Marcial fought back.

A counter left by Marcial stunned Hart that brought him to the corner at the 47-second mark of the first round. It was enough for referee Raul Caiz Jr. to stop the bout.

Hart suffered his third straight setback, going down to 6-3-1 with four knockouts. 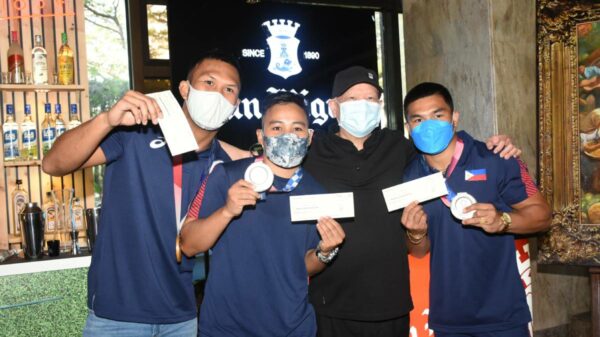