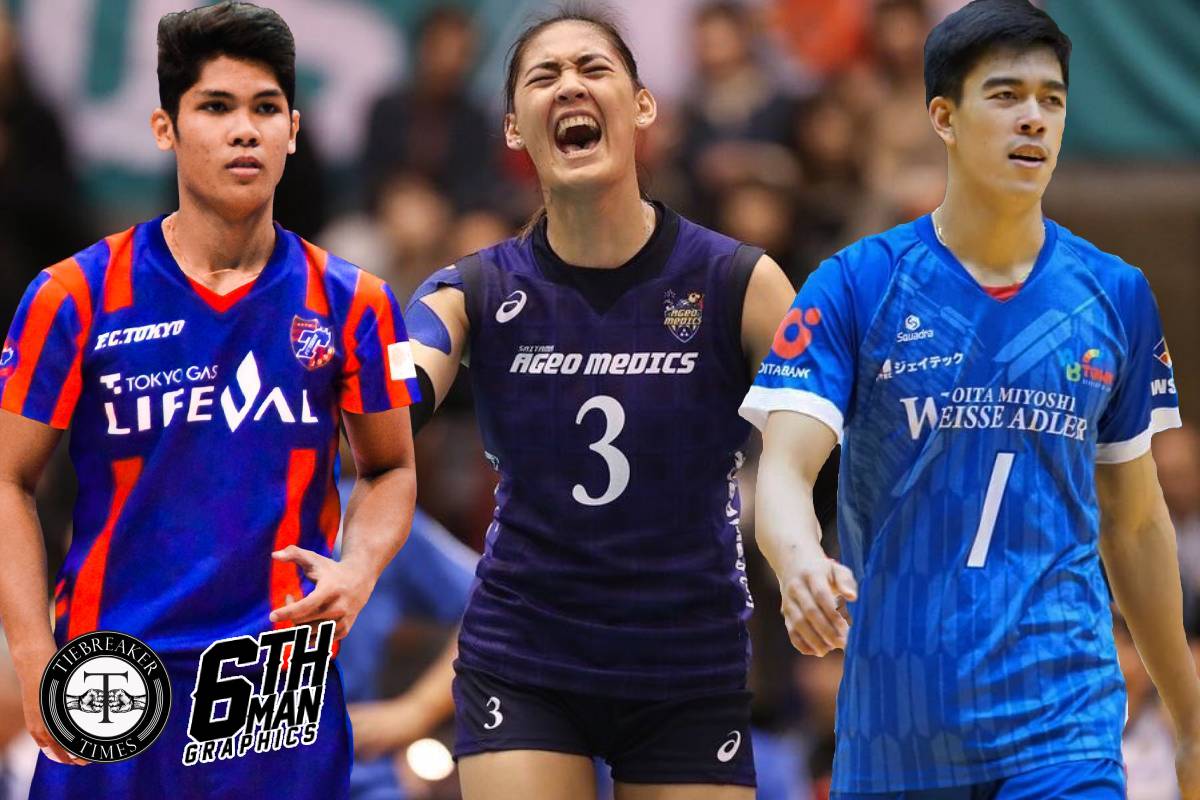 Despite the sudden announcement of their team’s shutting down of operations, Marck Espejo and FC Tokyo still did their job in the 2021-22 Emperor’s Cup.

FC Tokyo outlasted decorated college team University of East Asia, 27-25, 25-21, to advance to the second round of the All-Japan competition, Friday at Takasaki Arena in Gunma.

With the win, Espejo and Tokyo will face VC Nagano Tridents, who defeated Higashi Fukuoka High School, 25-17, 25-17, earlier in the day.

The Weisse Adler will face the same team that eliminated them in the round of 16 last year in Osaka.

Last year, FC Tokyo were able to reach the semis. They then to the Panasonic Panthers in four sets.

The second round of both tournaments takes place on Saturday.