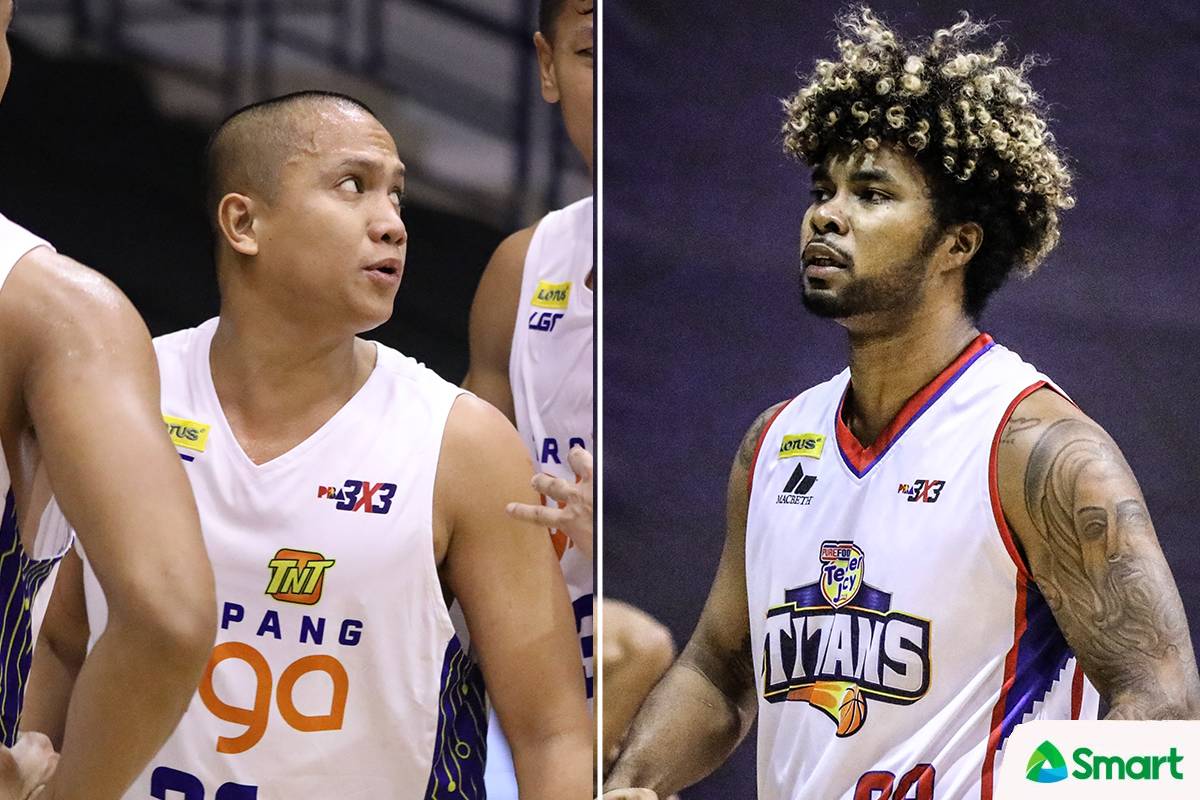 Joseph Eriobu of Purefoods and Almond Vosotros of TNT are neck and neck in a tight PBA 3×3 scoring race.

After four legs, Eriobu, who is both a citizen of the Philippines and Hong Kong, leads all players with 178 total points.

The 6-foot-6 stretch big man has made a living inside, scoring 46.63-percent of his points from the inside. His outside shot has been proven lethal as well as he has knocked down a total of 39 deuces across four legs.

Not too far behind is Vosotros with 175 total points.

The 5-foot-10 sniper out of La Salle, who along with fallen teammate Jeremiah Gray were huge parts of TNT’s Leg One triumph, knocked down a second-best 62 deuces. 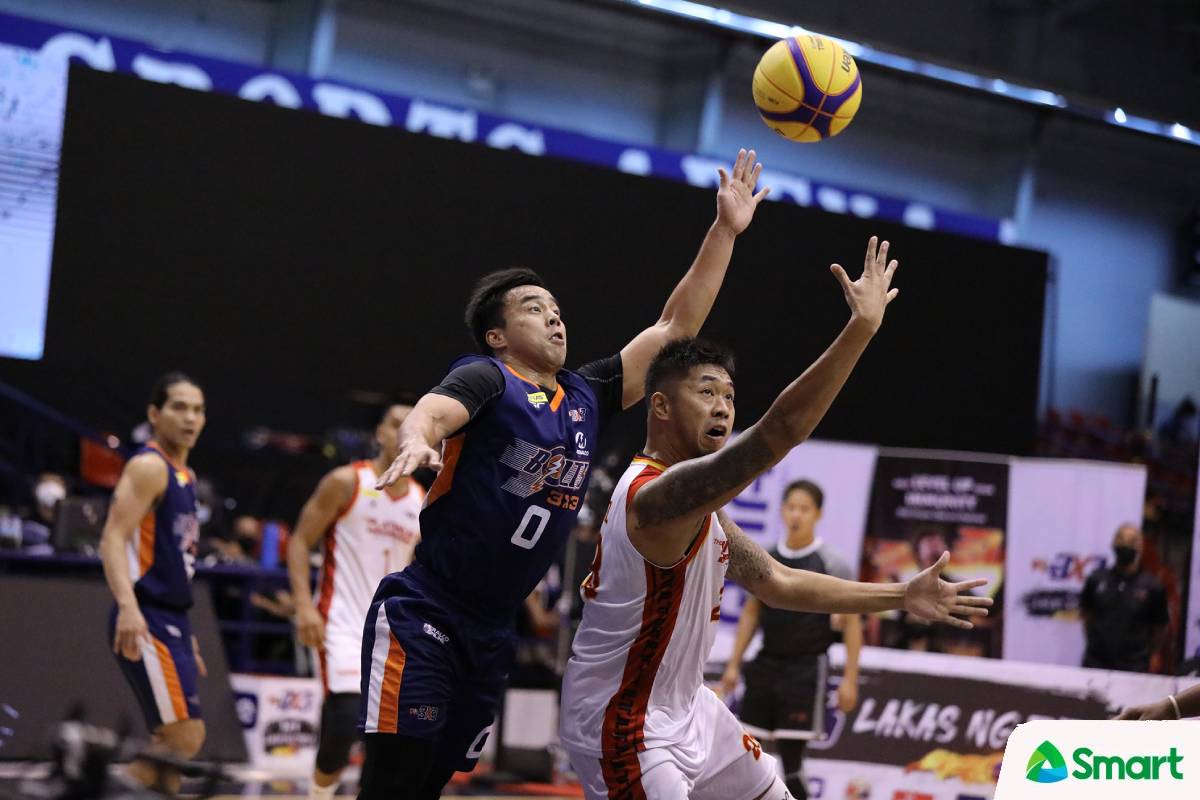 Sitting at third is Meralco’s Tonino Gonzaga, the vital cog of the most consistent team in the league.

The burly winger out of Ateneo has 154 points to his name — just two points ahead of Platinum’s Chris De Chavez.

De Chavez, also from Ateneo, has 152 points to his name. He is the league’s top sniper at 64 deuces. 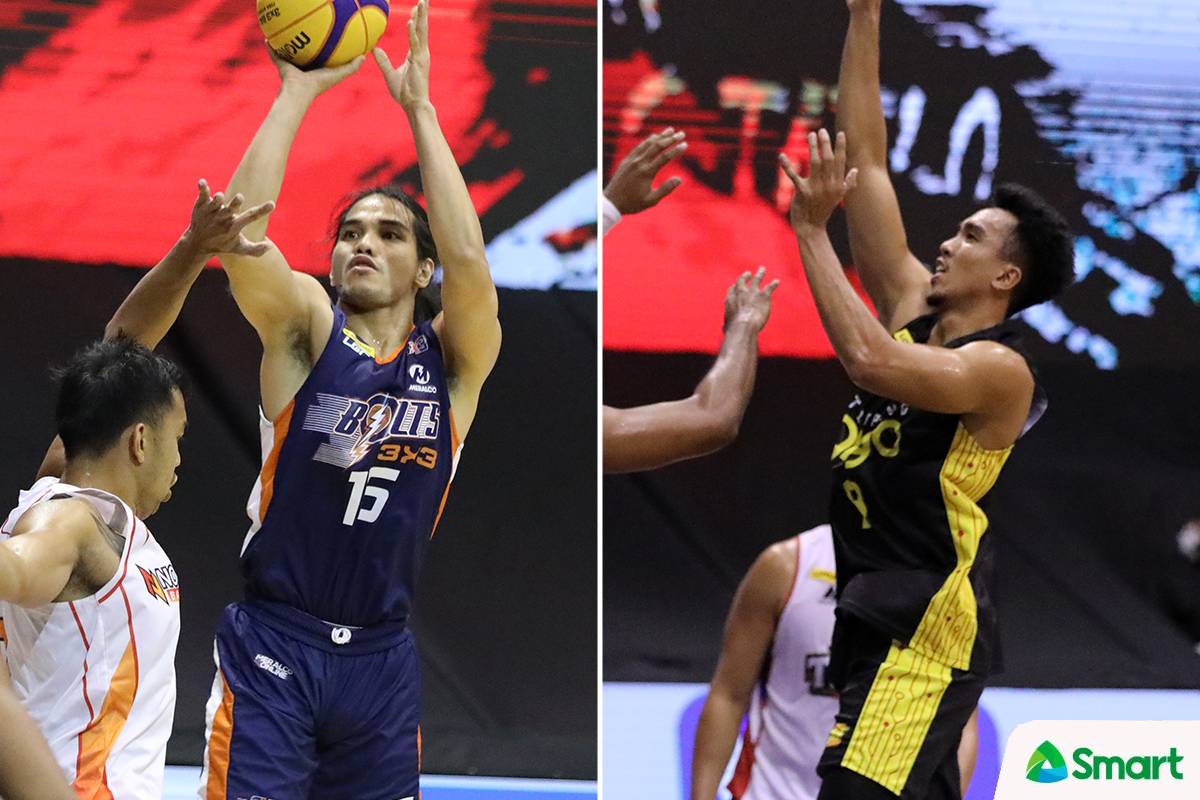 The secondary players of TNT, Meralco, and Platinum compose the next three on the ladder.

Samboy De Leon of TNT and Joseph Sedurifa of Meralco, both former Centro Escolar University players, are fifth and sixth, respectively. De Leon has 121 points to his name while Sedurifa has 120.

Rest of the field 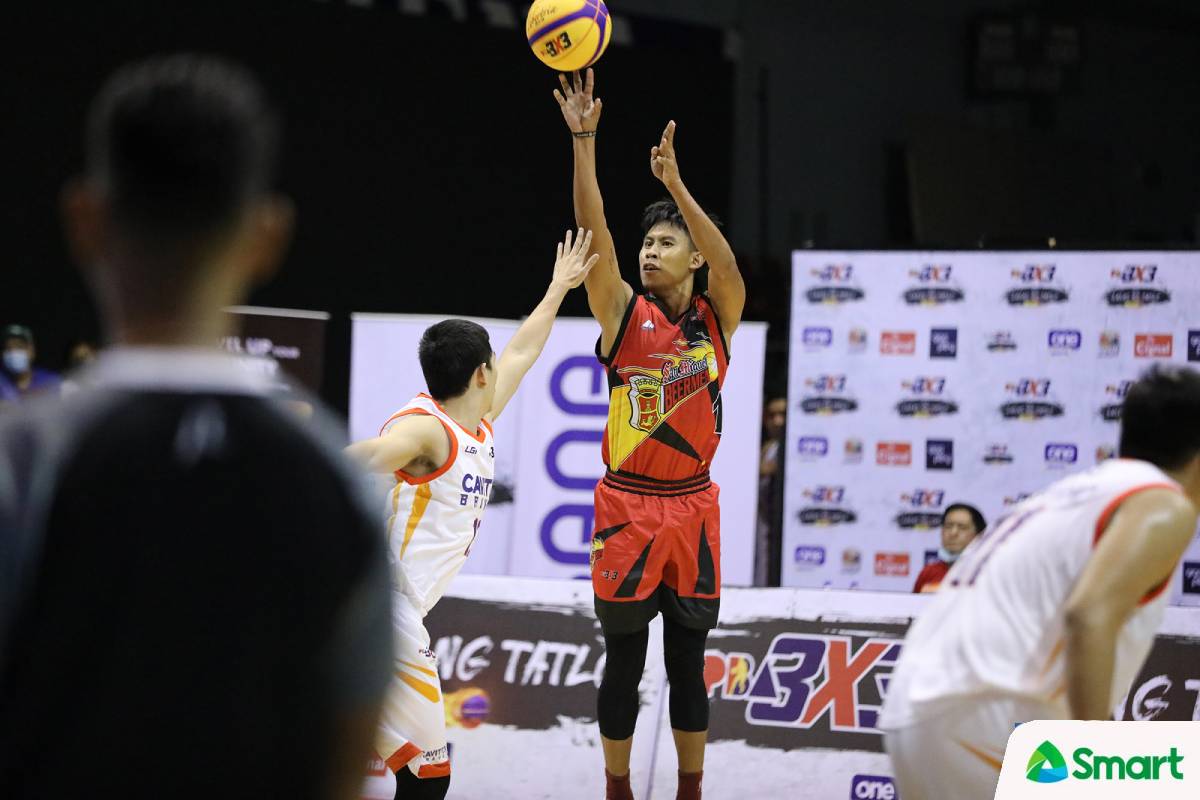 Besides the top seven players, three more players have broken the 100-point barrier so far.

Looking to break the 100-point barrier this weekend are the Terrafirma trio of Dhon Reverente, Matt Salem, and Terrence Tumalip; and Limitless’ Brandon Rosser, who all have 99 points each so far. Purefoods’ Jed Mendoza and Sista’s Leo De Vera have 96 and 92 points so far, respectively.