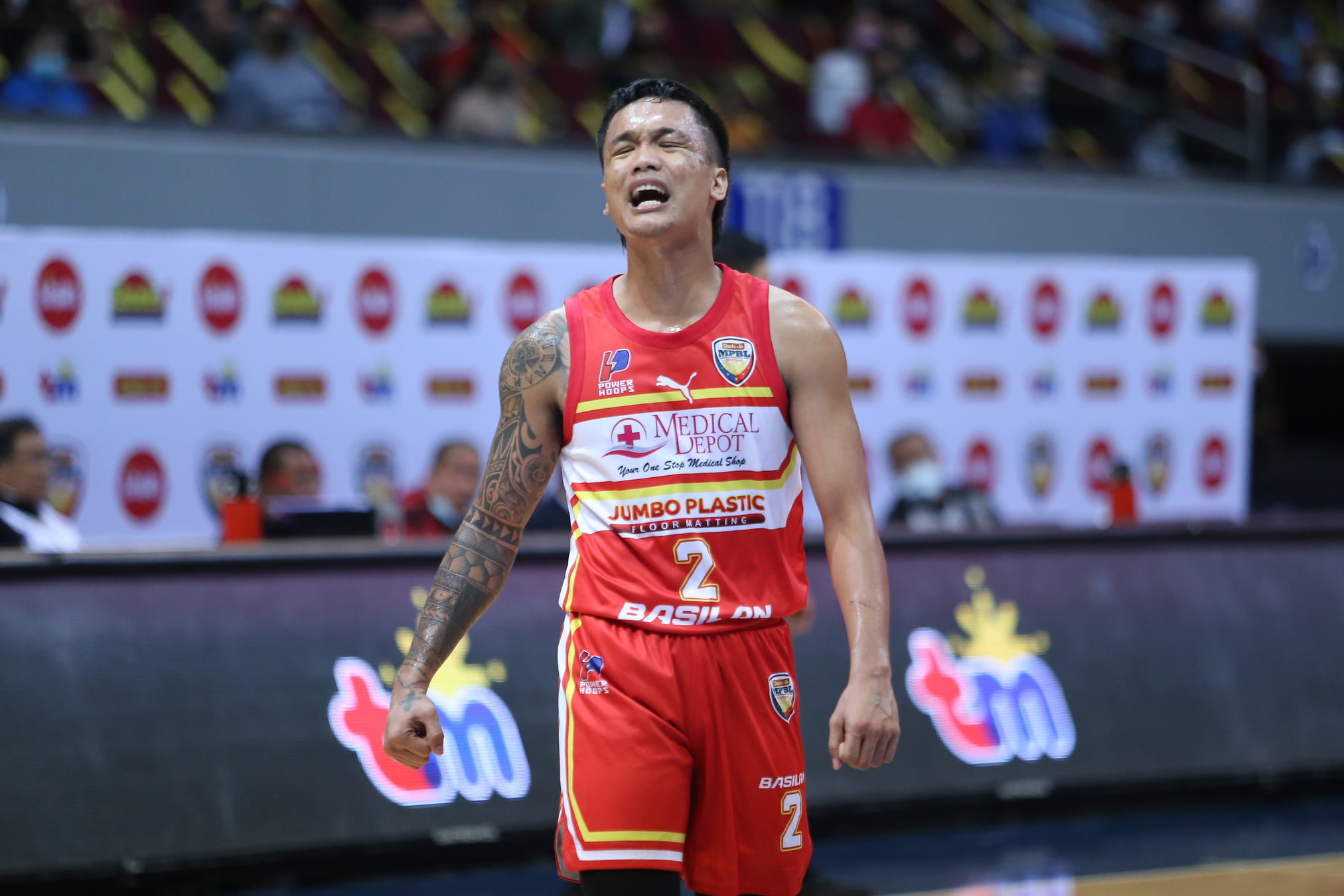 Before the 2022 PBA Rookie Draft takes place, Encho Serrano is set to play in the big league’s 3×3 tournament.

The 5-foot-11 dynamo has signed with Ginebra for the second conference of the PBA 3×3 tournament.

He bared the development on the Shoot First Youtube program on Wednesday.

Serrano is coming off a spectacular 2021 campaign that saw him lead Pampanga to the Chooks-to-Go NBL-Pilipinas Chairman’s Cup crown and Basilan in the Chooks-to-Go MPBL Invitational tournament. He was named as Finals MVP in the NBL.

However, Serrano has yet to receive an offer for renewal from both teams.

Serrano was part of Gilas Youth 3×3 back in the 2017 FIBA 3×3 Under-18 World Cup along with Juan Gomez de Liaño, AJ Edu, and Rhayyan Amsali. 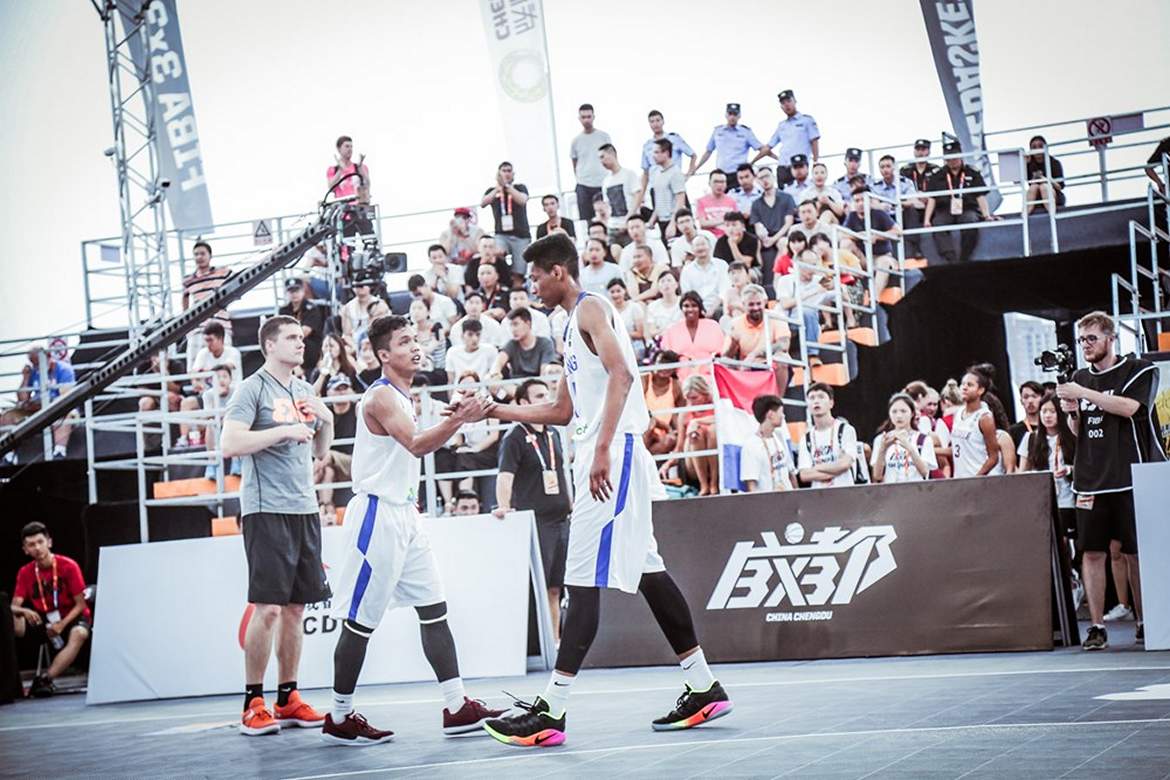 Up to this day, that team still holds the highest finish for a Philippine team in the World Cup, placing seventh overall.

Maurice Shaw has also signed for the second conference along with Jollo Go.

Other players rumored for Ginebra are Mark Dyke and Jayson David.