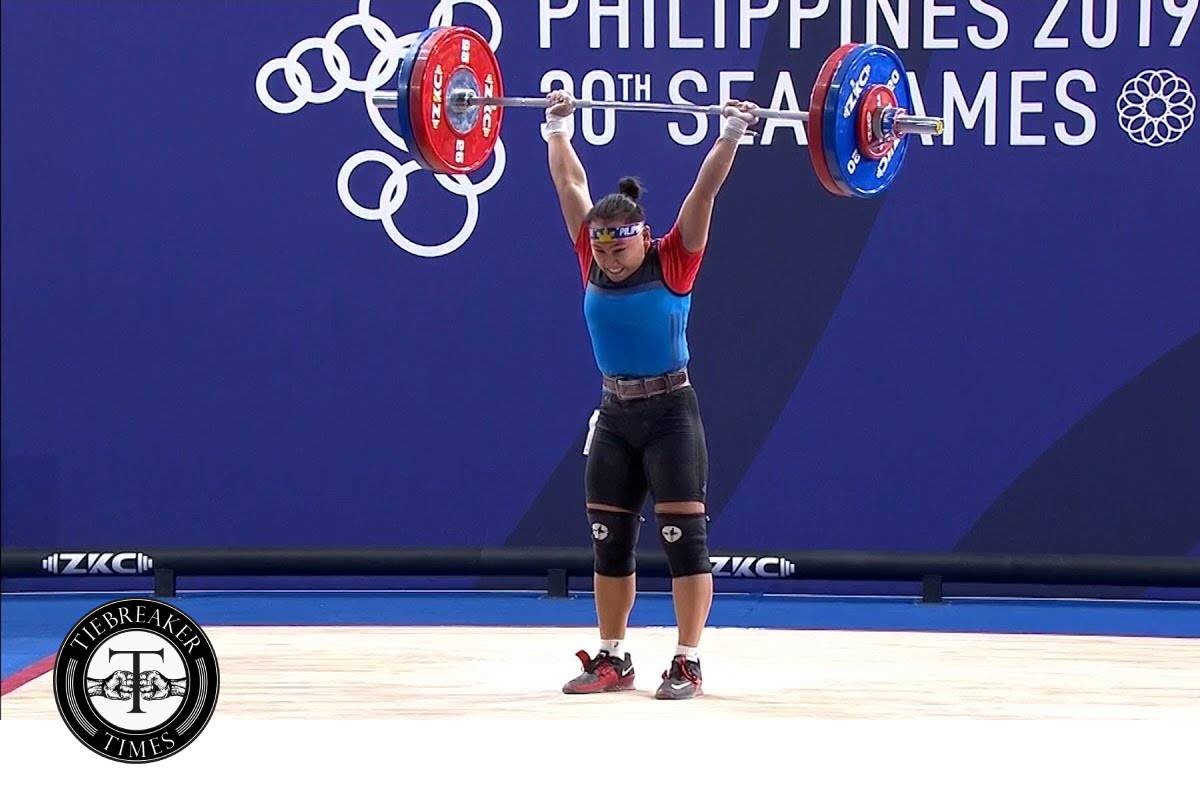 Elreen Ando made waves in Tashkent after she bagged the silver medal in the women’s 64 kg division of the 2020 Asian Weightlifting Championships, Tuesday evening (Manila time).

Ando, 22, also bagged the silver medal in the clean and jerk, and the bronze in snatch — just below gold medalist Chen Wen-Huei of Chinese Taipei’s three golds.

She previously won silver in the 2019 Southeast Asian Games.

The young lifter from Cebu opened her account with a strong lift of 94 kg for the snatch. She was able to pull off the bar twice with three more kilograms on it, but not all the way for the lift. In the end, she settled for 94 in the portion and the bronze medal.

With more confidence, Ando registered 115 kg to start the clean and jerk, getting her total to 209 kg. She then added four more kilograms to put herself in a medal position.

An attempt at 121 kg could have sealed her place on the podium, but she failed to get a good lift at that weight. Despite that, Ando finished in a solid second place, bagging two more medals — two silvers — at that to end that day.

Chen bagged all the three golds and the title of Asian Champion with a total lift of 228 kg, a good 15 kilograms higher than Ando. The Taiwanese also led the snatch with 100 kg, and the clean and jerk at 128 kg.

South Korea got on the board in the Championships after Han So-jin pocketed the overall bronze at 211 kg. She stood in second place after the snatch with 96 kg, but had to settle for third place in the clean and jerk with 115 kg.

World record holder and reigning Olympic champion Deng Wei of China did not start in the competition.

Another female lifter will carry the fight for Team Pilipinas on Wednesday. Vanessa Sarno competes in women’s 71 kg. Sarno will take the stage at 3:55 p.m. here in Tashkent.

One of the country’s brightest young prospect in weightlifting just got fasttracked. Elreen Ando has qualified for the 2020 Tokyo Olympics through the continental... 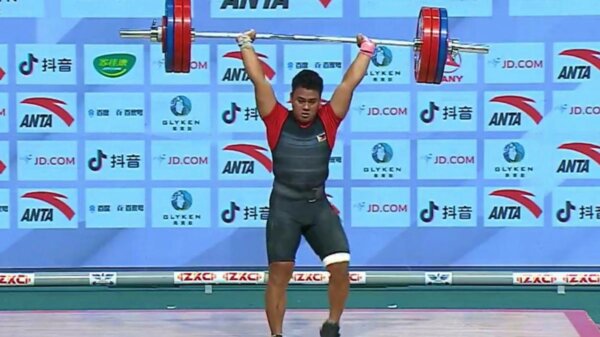 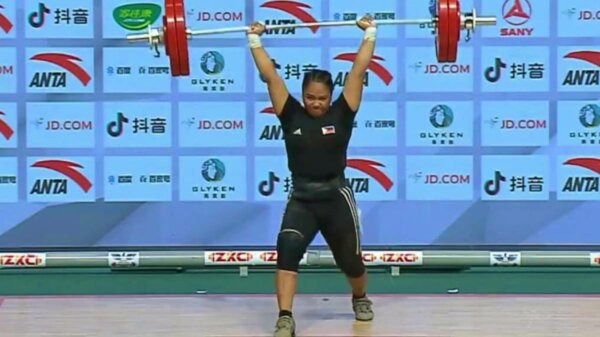 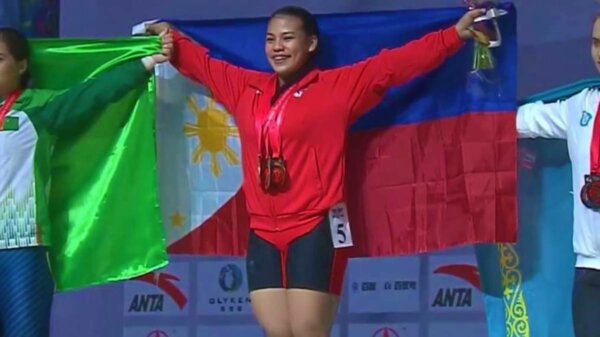 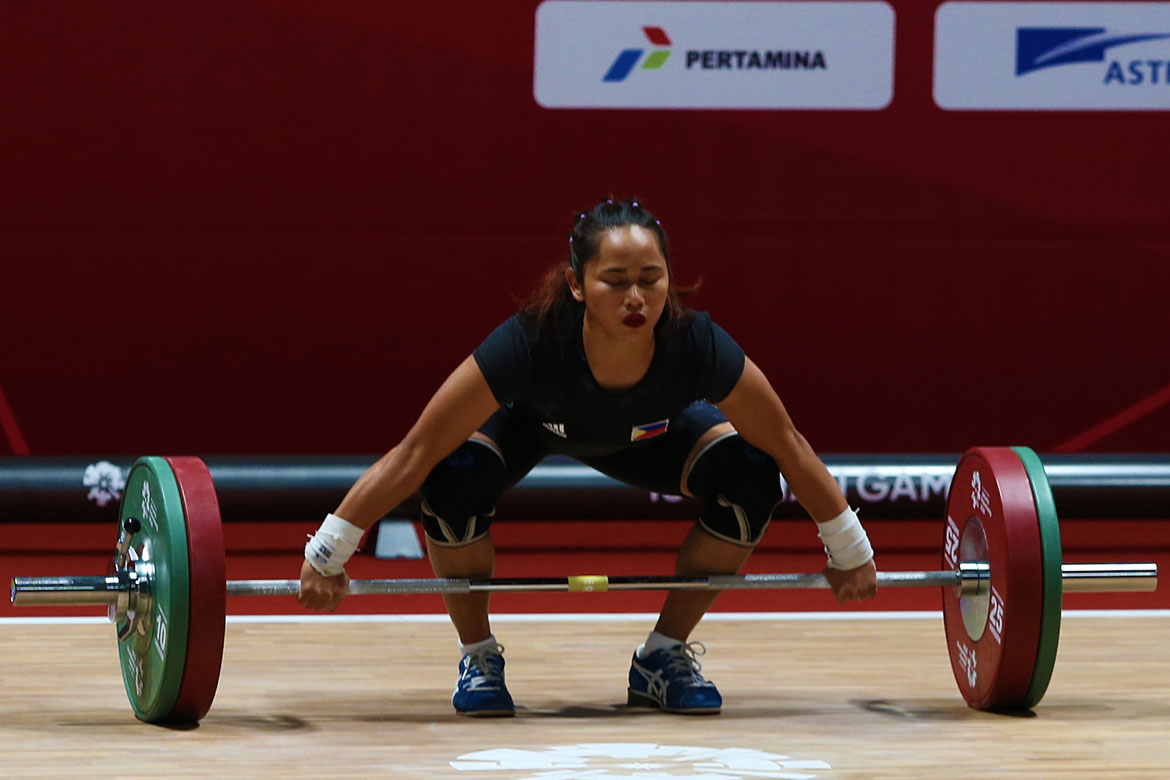