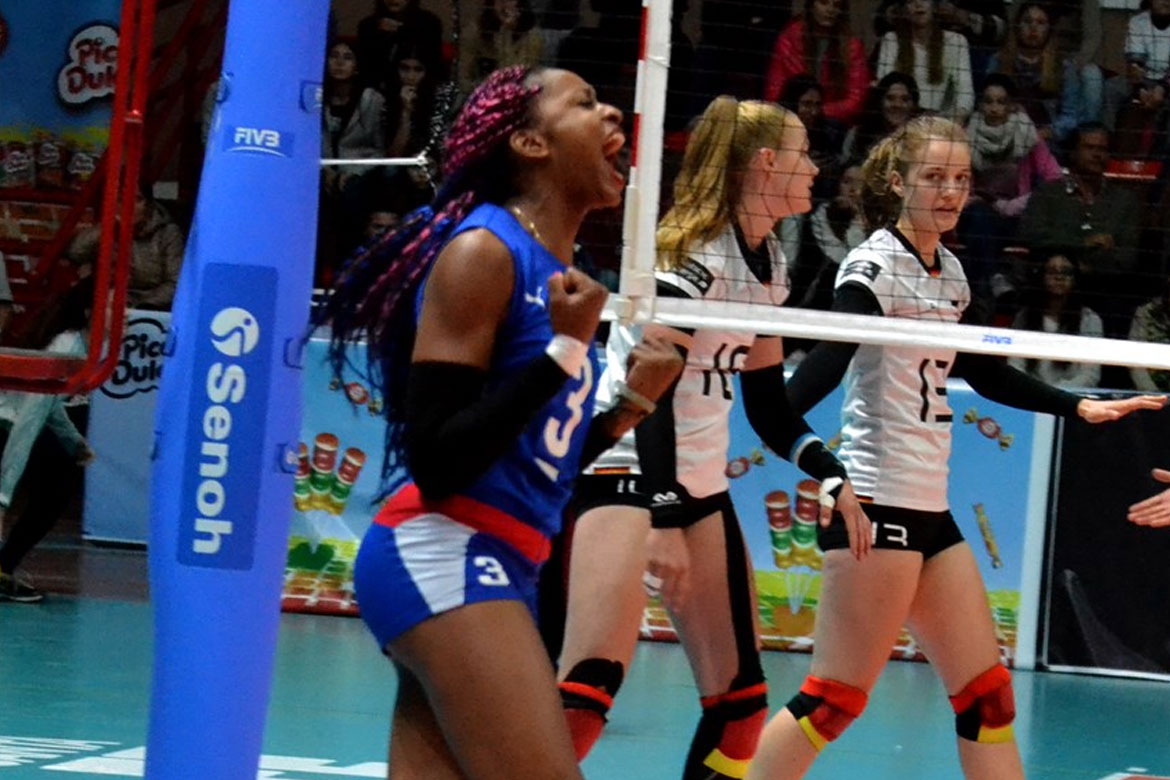 Generika-Ayala has made the headlines for the past several weeks, and it’s all thanks to its bold player movements ahead of the 2020 season of the Philippine Superliga.

The Lifesavers knocked down the first domino after parting ways with Fiola Ceballos. A massive recruitment coup then followed, bringing Rhea Dimaculangan, Mina Aganon and Eli Soyud to Generika-Ayala before the club team pulled the strings that brought Chin Basas in tow. Not long after that, a reinforcement from Cuba entered Generika-Ayala’s fold in Elizabeth Vicet Campos.

So it shouldn’t come as a surprise that chief tactician Sherwin Meneses feels thrilled to have them on board.

Meneses will get to test his rejigged arsenal once the import-flavored tournament goes into full swing. But among the team’s acquisitions, he pointed out that Campos will be a major factor to their success in the season-opening conference.

Fortunately, the 19-year-old Cuban wunderkind is a gem of a recruit.

“All-around player siya, atake at depensa. So very exciting ‘yung game niya,” he said of Campos, who is also a member of Cuba’s national team and a former youth squad captain.

Meneses said that he’s already sold on the 5-foot-8 opposite hitter after bearing witness to her determination when she arrived in the country earlier this week.

With less than a month left before the season commences, Meneses acknowledges that their training sessions will be crucial moving forward.

Still, Meneses is confident that, with the addition of Campos, the Lifesavers are capable of competing for a title. And he has even issued a warning to the rest of the league.

“Outside hitter siya so all-around player siya. So, watch out na lang.”