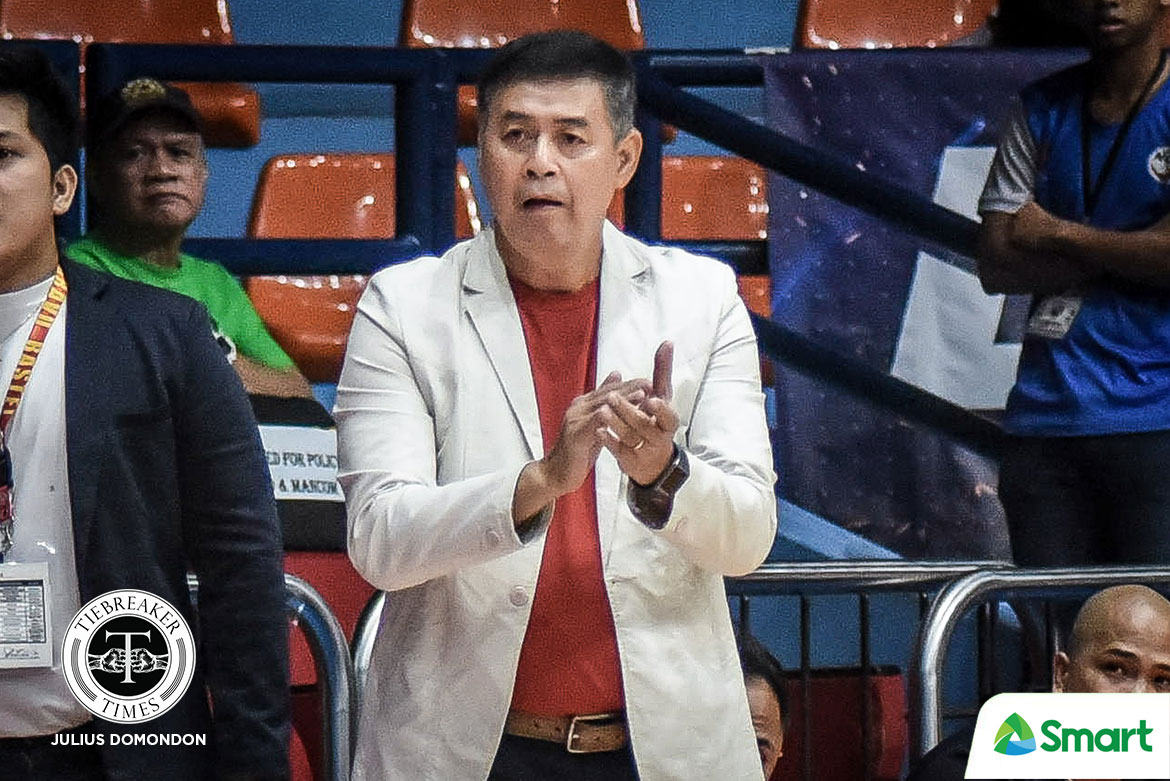 A full month after his controversial remarks towards the Lyceum Pirates, Egay Macaraya explained himself and apologized for what he had said.

With 50.3 seconds left in the game and San Sebastian trailing 69-78, the camera of league presentor ABS-CBN focused on the huddle of the Golden Stags. It then caught Macaraya talking about hitting Lyceum big man Mike Nzeusseu on his injured hand.

According to Macaraya, his emotions got the best of him, as his team could not get anything going against the Pirates.

“Never was it in the game plan. I was just carried by my emotion at the time na wala talagang ginagawa. At the time, 0 si RK, and all the guys who were off. Malaking bagay talaga na nawala ako sa focus,” he explained.

The NCAA slapped Macaraya with a one-game suspension and community service, and also requested he offer a public apology.

He shared that it was not his intention to hurt Nzeusseu, but it was just a way to fire up Cosari.

“In my life, never talaga akong mananakit ng player. And especially if it was a game plan na sasaktan ko si Nzeusseu, this time in the first place, sa pagpasok pa lang niya. As I have said, it was an outburst of my emotions,” he expressed.

“And what I’ve said in the court was the choice of word kasi si Amar ang pumalit, and si Amar was guarding Nzeusseu out,” he continued.

“So, sa totoo lang I’m deeply sorry for my mistake.”

Now, Macaraya is hoping that everyone can move on from what happened. 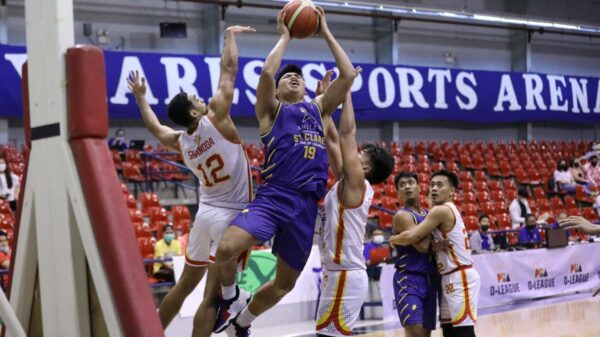 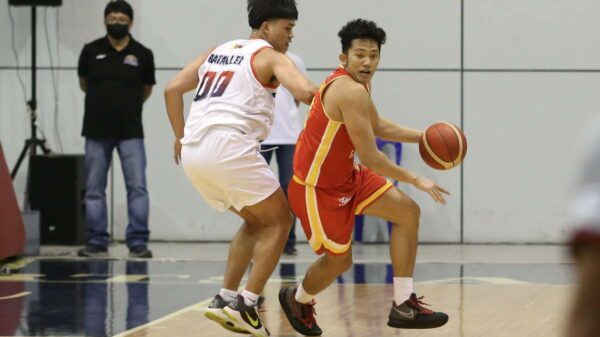 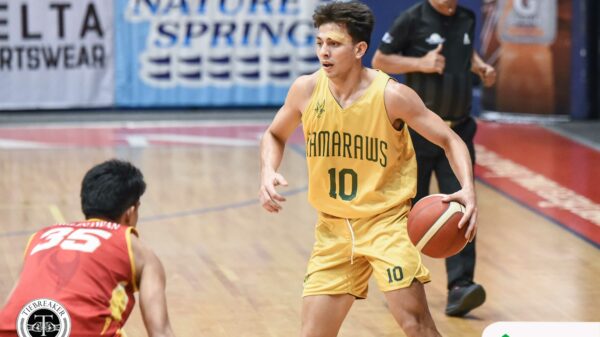 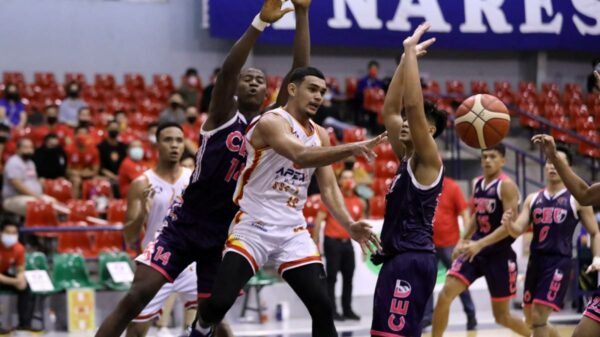 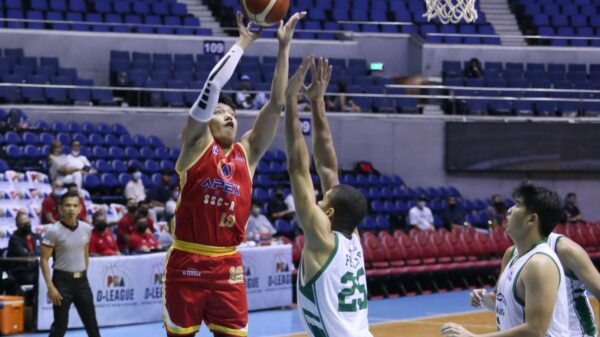