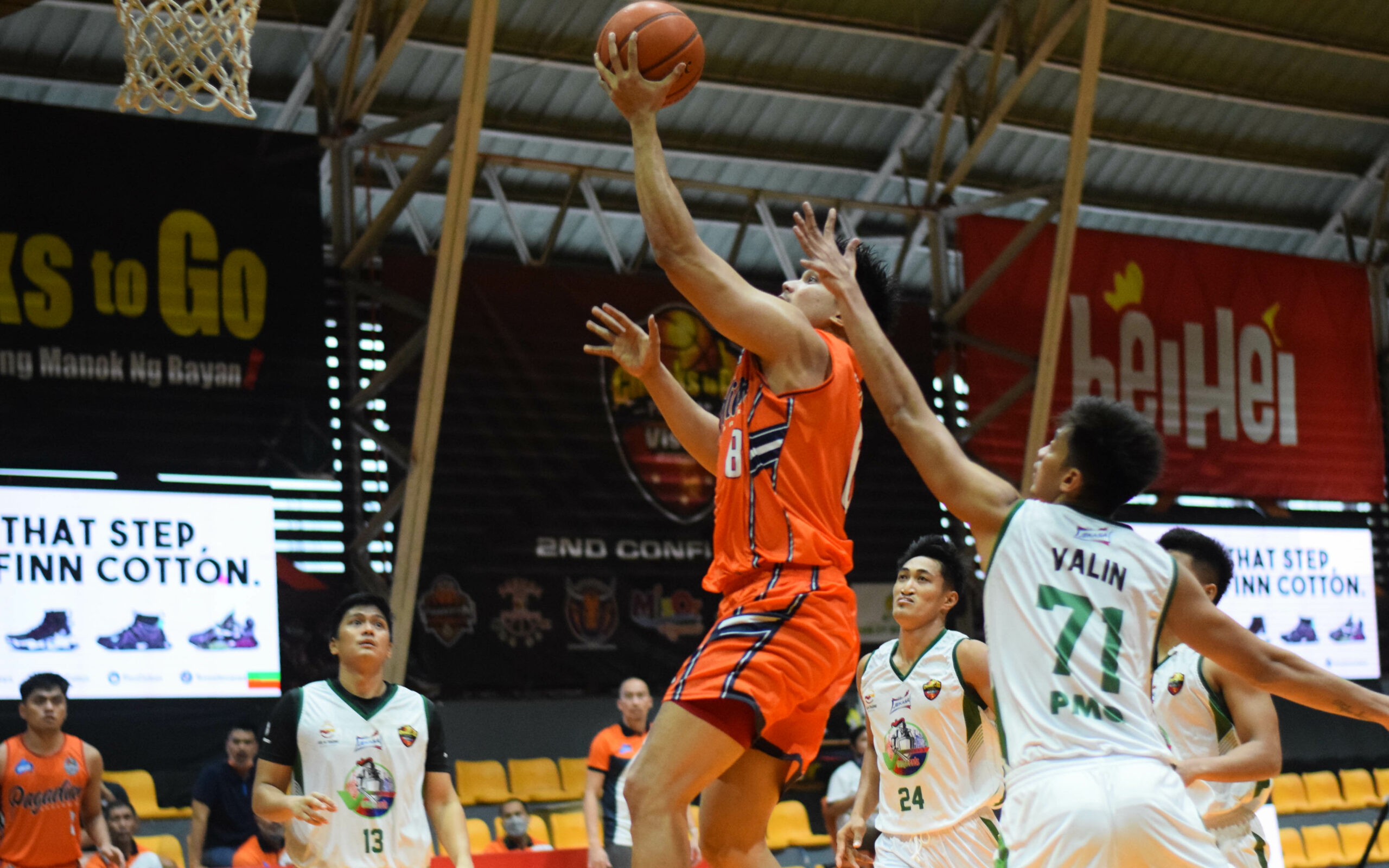 That was the observation by head coach Gherome Ejercito, also noting that the Explorers captain was the team’s “barometer”.

Mag-isa really prepared for their clash with the red-hot Vanguards, who were riding a three-game win streak prior to their matchup.

The Explorers have dropped all of their last three outings. Thus,. they badly needed a victory to get out of the cellar in the seven-team field with the playoffs fast approaching.

The standout from University of Batangas tallied a game-high 23 points on 10-of-15 shooting from the field. He also had 13 rebounds and three blocks.

Boosting Mag-isa was the trust and confidence given by Ejercito, who named the former as the team captain.

After weathering that three-game losing skid, the Explorers hope they can build momentum out of this big rout against Roxas.

Pagadian will play tomorrow against Zamboanga Sibugay at 4:00 PM.