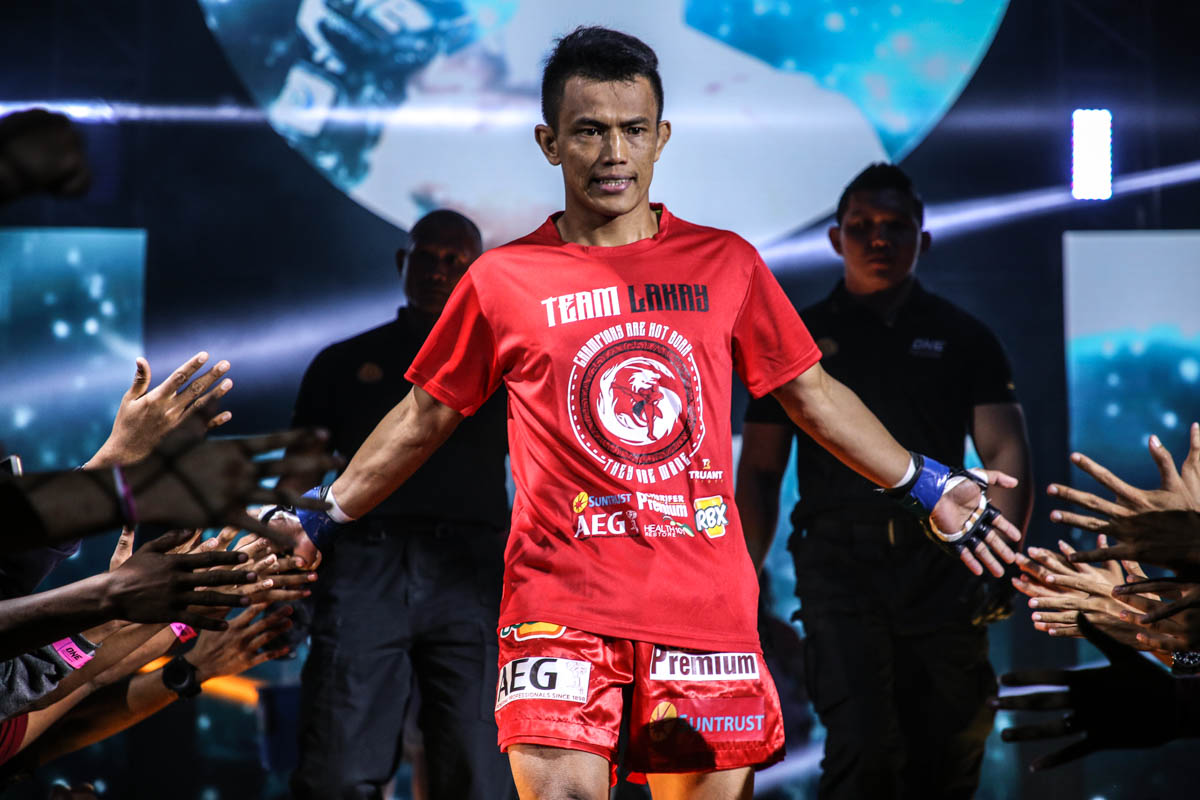 Edward “The Ferocious” Kelly is widely known for packing dynamite in his hands and feet, but he’s looking to shake things up when he takes on Xie “The Stalker” Bin.

The pair is scheduled for three five-minute rounds on the undercard of ONE: Dawn of Heroes on August 2 at the Mall of Asia Arena in Manila, Philippines.

Coming off a second-round technical knockout victory over South Korea’s Sung Jong Lee at ONE: Roots of Honor last April, “The Ferocious” wants to prove that he is more than just a one-dimensional striker against Xie. 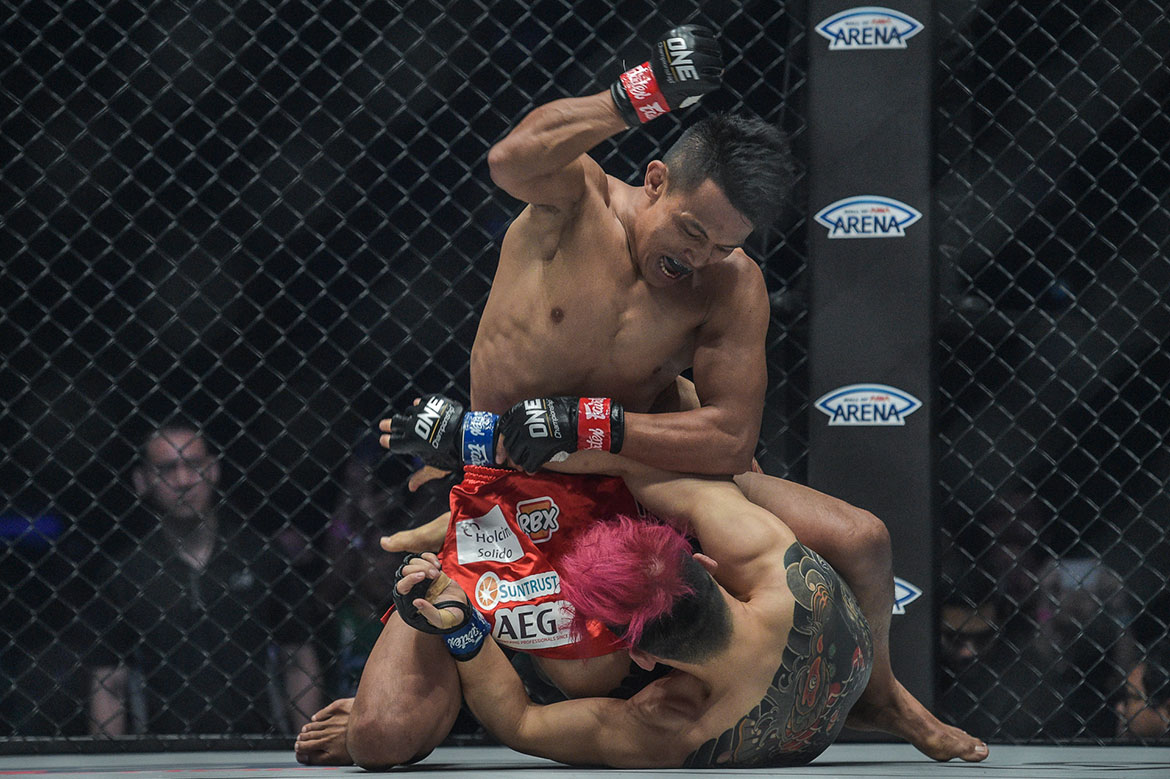 “I hope to showcase my submission skills,” said Kelly.

“I know that I can submit people. I just lack the chances and now it’s all about finding ways to implement my submission game.”

Getting the submission victory would be easier said than done though.

Xie is a high level grappler in his own right. The Chinese won his past six bouts and has finished four of them by way of submission.

Kelly admitted that his ground game was indeed a weakness not too long ago, but he is confident that he’s able to improve this by training with former Olympian and jiu-jitsu black belt John Baylon.

“I think he’ll try to take the fight into the ground and try to expose my weakness,” said the 35-year old Baguio native.

“I think I can hang with him on the ground, I don’t think he’s that fearsome in it. I think it’s all a matter of adding new techniques when it comes to attacks and defenses.”

At the end of the day, Kelly said that he is willing to finish the bout through whatever opportunity is presented to him.

Be it by knockout or submission, Kelly vows that he is ready to go all-in and do everything it takes to bag the victory in front of his Filipino fans.

It will be better if it comes by submission though.

“Of course we’ll work on everything. The striking is always there,” said Kelly.

“We’re working on everything. If given the chance, I really hope I can finish this fight by submission.”

Jia Morado deflects credit after fine Game One performance: ‘It was a total team effort’