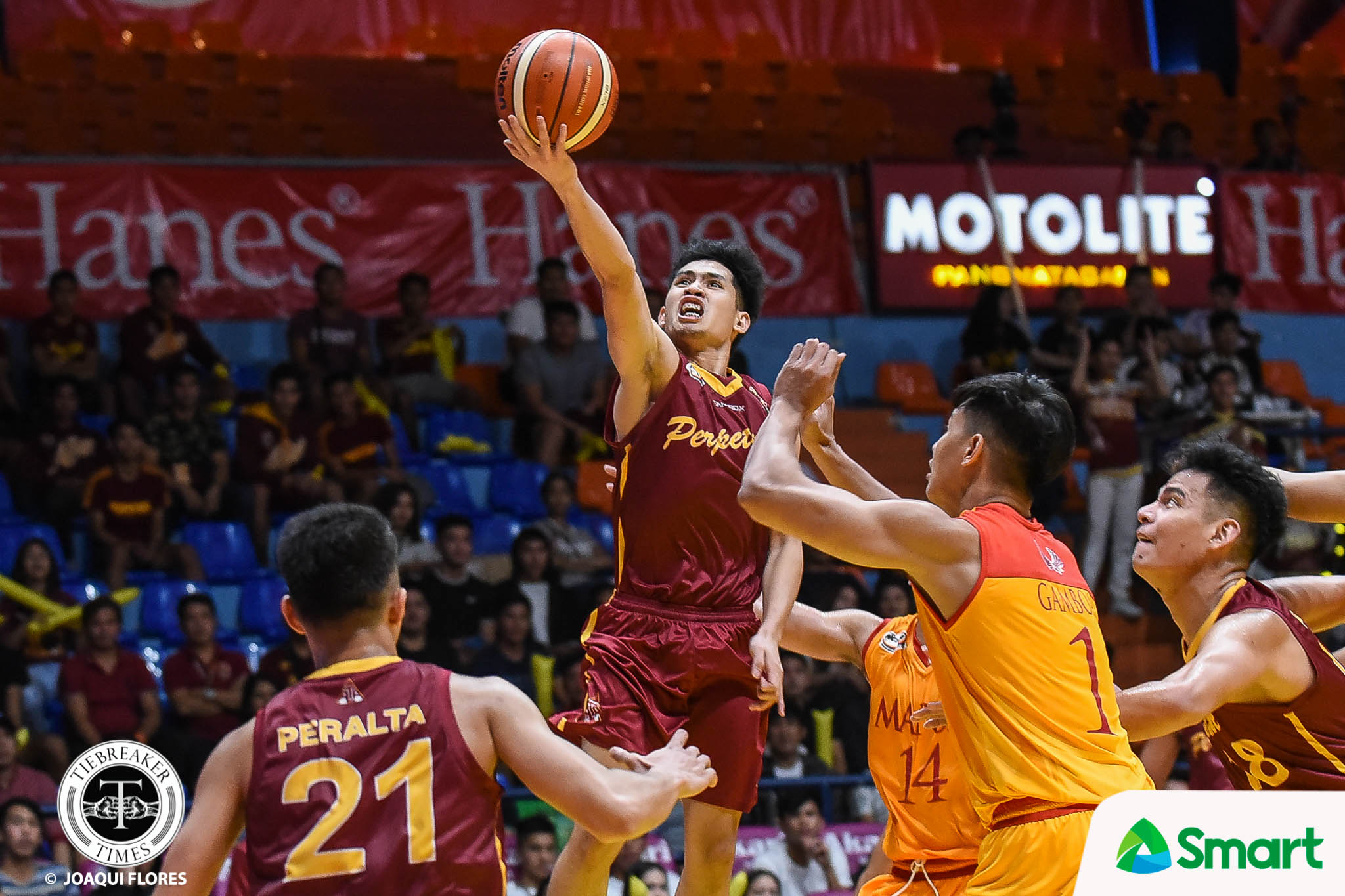 Charcos, who is in his second year with the Altas, scored 11 of his 16 points in the final frame. The former UE Red Warrior also tallied eight rebounds, five assists, and two steals.

And he took charge when the Altas needed him the most.

With the game knotted at 69-all, Charcos was able to draw a foul on Denniel Aguirre for two freebies. It sparked a personal 8-0 run for Charcos to give Perpetual a 77-69 edge with 4:14 left.

JP Nieles stopped the bleeding with a triple but Charcos answered back with a deuce of his own.

Needing one last push, Jasper Salenga and Laurenz Victoria gave Mapua a new lease on life with the latter knocking down a triple to cut the lead down to just one with 8.2 ticks left.

Charcos though split his free throws with 3.3 seconds remaining as Mapua could not put up a shot to close out the game.

Warren Bonifacio and rookie Cyril Gonzales had 15 and 14 points respectively with the former grabbing nine boards as well as they tried to will Randy Alcantara to a winning debut.