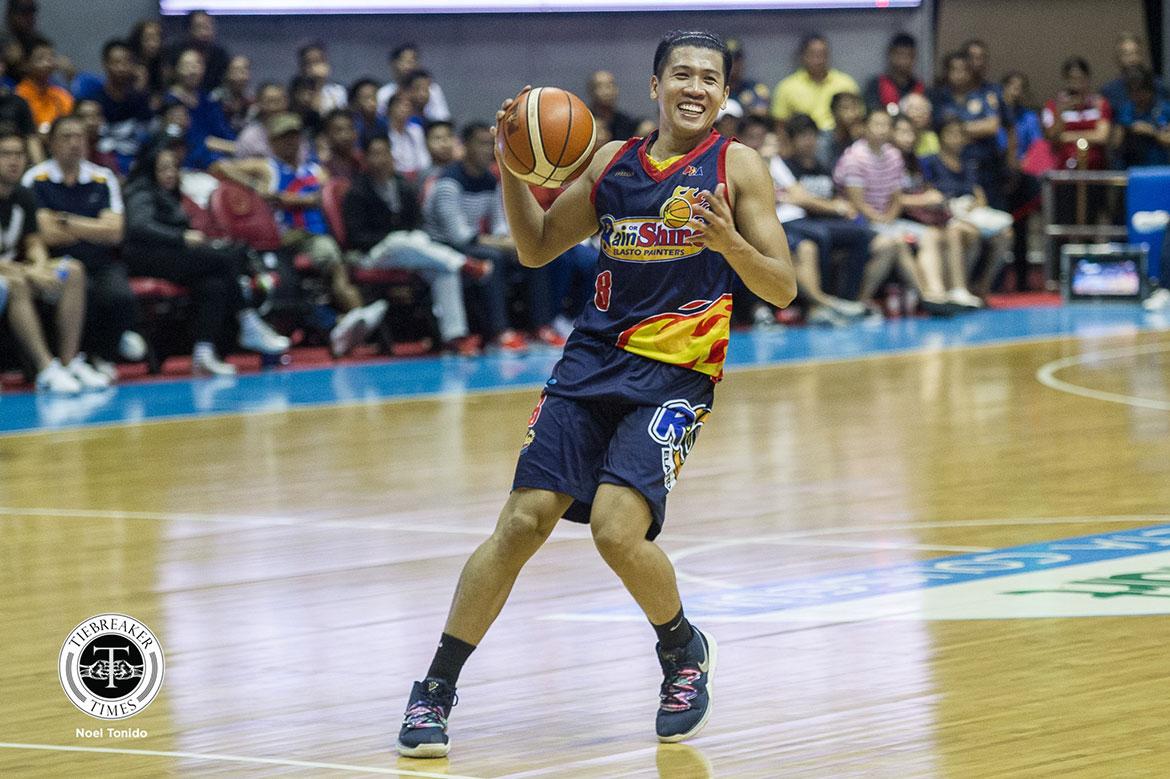 Showing that age is just a number, James Yap has been the Rain or Shine Elasto Painters’ top scorer in the 2019 PBA Philippine Cup eliminations.

But the two-time league MVP hasn’t been his usual self in the playoffs, averaging just 8.0 points per game on a horrid 6-of-24 clip.

Fortunately for Rain or Shine, though, they need not worry about opposing defenders focusing on Yap. Other Elasto Painters have willingly stepped up in place of the 37-year-old. 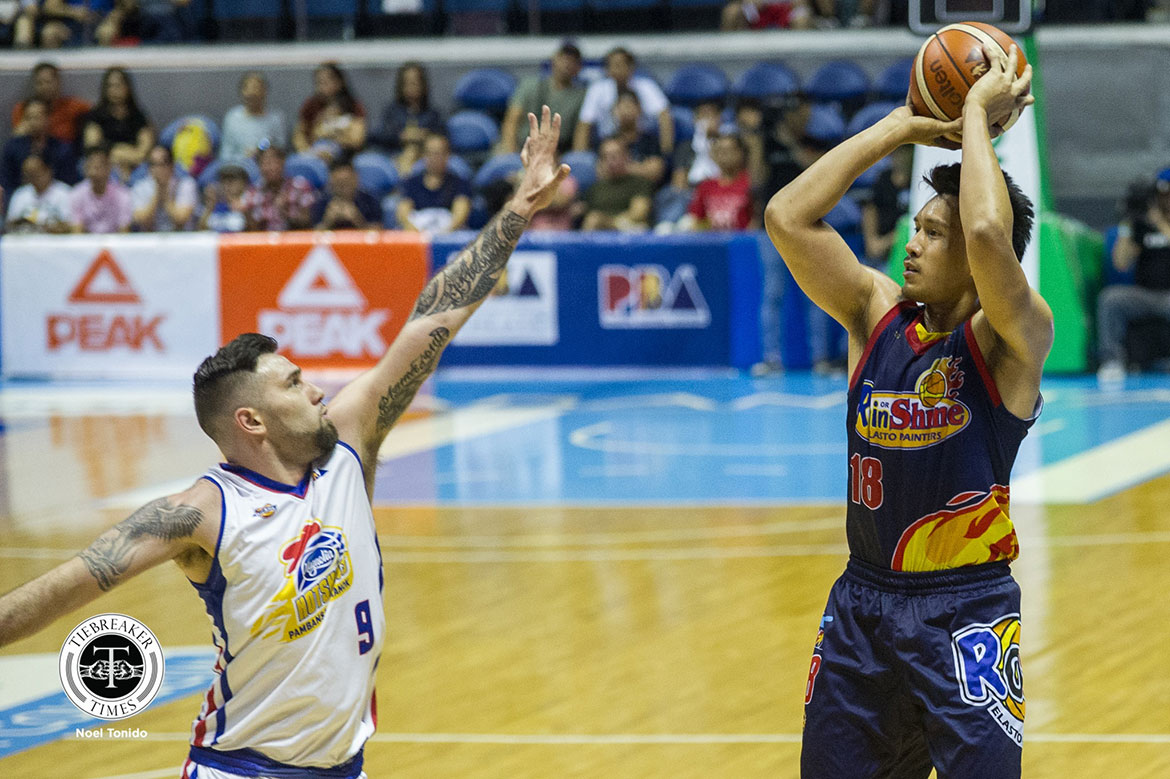 Such was the case in Game Two of their semifinal clash with Magnolia Hotshots – the franchise Yap steered to multiple championships in his first 12 years in the league – on Sunday night, as Ed Daquioag took the spotlight.

The third-year guard out of University of Santo Tomas dropped 19 points on 6-of-11 shooting on top of three rebounds and three assists. He led the Elasto Painters to a 93-80 victory and to the huge 2-0 lead in the race-to-four series.

Game Two marked the second straight time that another Elasto Painter shone brightly; rookie Javee Mocon had been the star of Game One with 15 points and 10 rebounds. For Daquioag, this only proves how depth can play a big factor in a series.