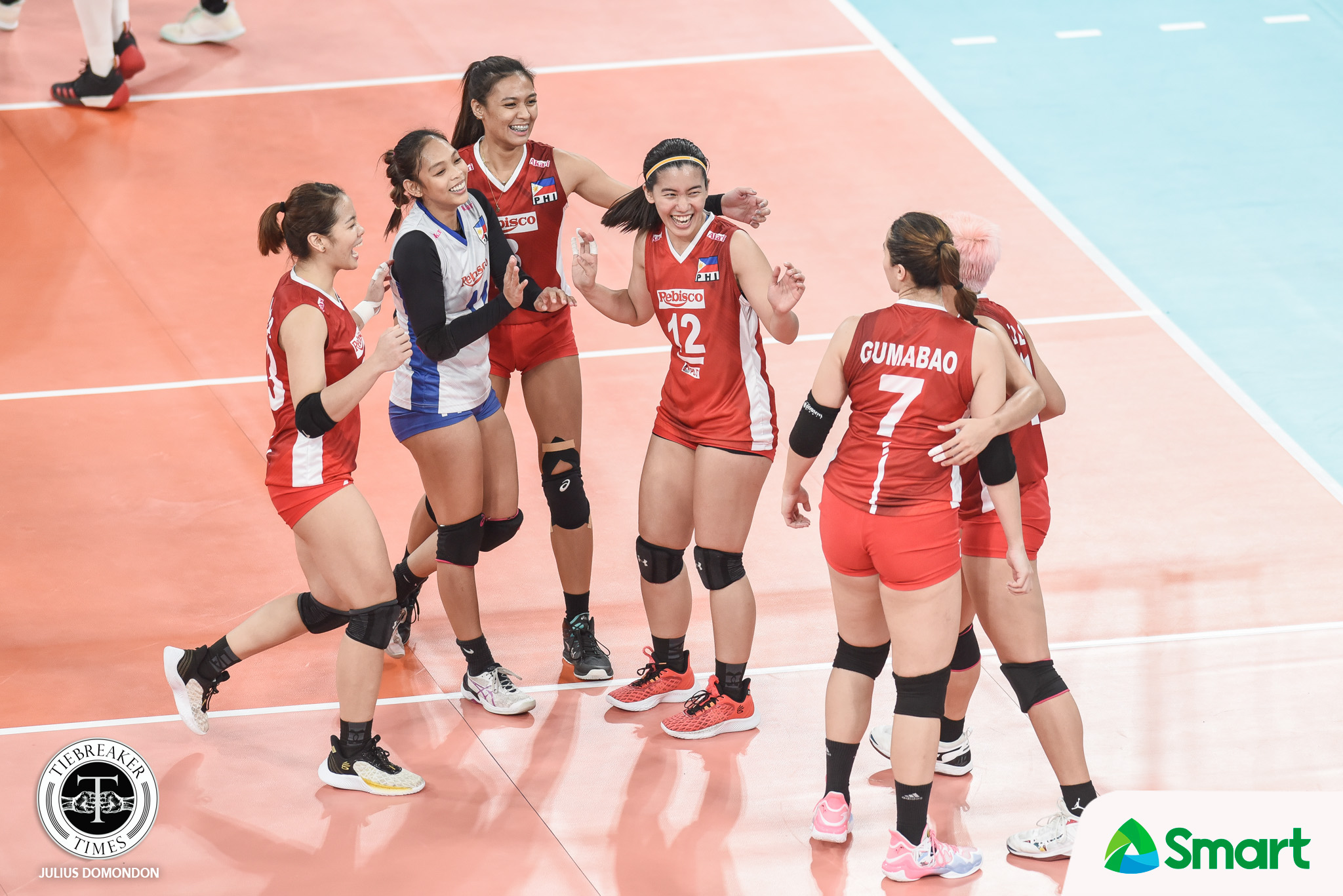 The Philippine Women’s National Volleyball Team provided a great challenge to China despite falling in straight sets, 16-25, 22-25, 20-25, in the 2022 PNVF AVC Cup for Women on Tuesday night at the PhilSports Arena in Pasig.

The Nationals, repped by PVL champion Creamline, dropped to 0-2 in Pool A alongside South Korea.

But with the performance of the team lately, head coach Sherwin Meneses is liking their chances.

Down 9-17, the Philippines scored five unanswered points to come within three but the Chinese took the first set via an 8-2 blast, 25-16.

Michele Gumabao and Ced Domingo joined hands for three straight points to knot the second frame at 22 before China strung together three of their own, 25-22.

Tied at 19 in the third salvo, Wu Mengjie and Hu Mingyuan connived for a 6-1 closing blast to finish the one-hour and fifth-three minutes affair.

Wu had a monster 24-point performance including 11 in the first period.

China, which has an average height of 184 centimeters, flexed its muscles in the blocking department with six while the Philippines had none.

Tots Carlos starred for the Nationals with 15 points on 13 attacks and two service aces.

Galanza and Gumabao added 11 points apiece in the defeat.

The Philippines managed to deliver eight service aces with Jia De Guzman, Gumabao, and Galanza also getting two each.

Up next for the Philippines is the 1-1 Iran tomorrow at 7 pm. 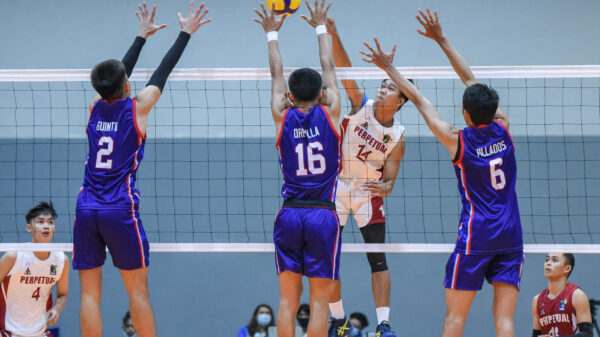 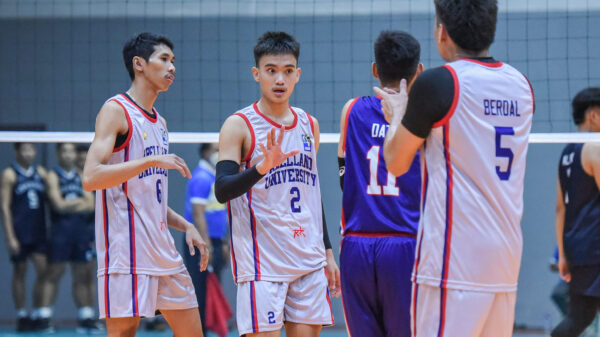