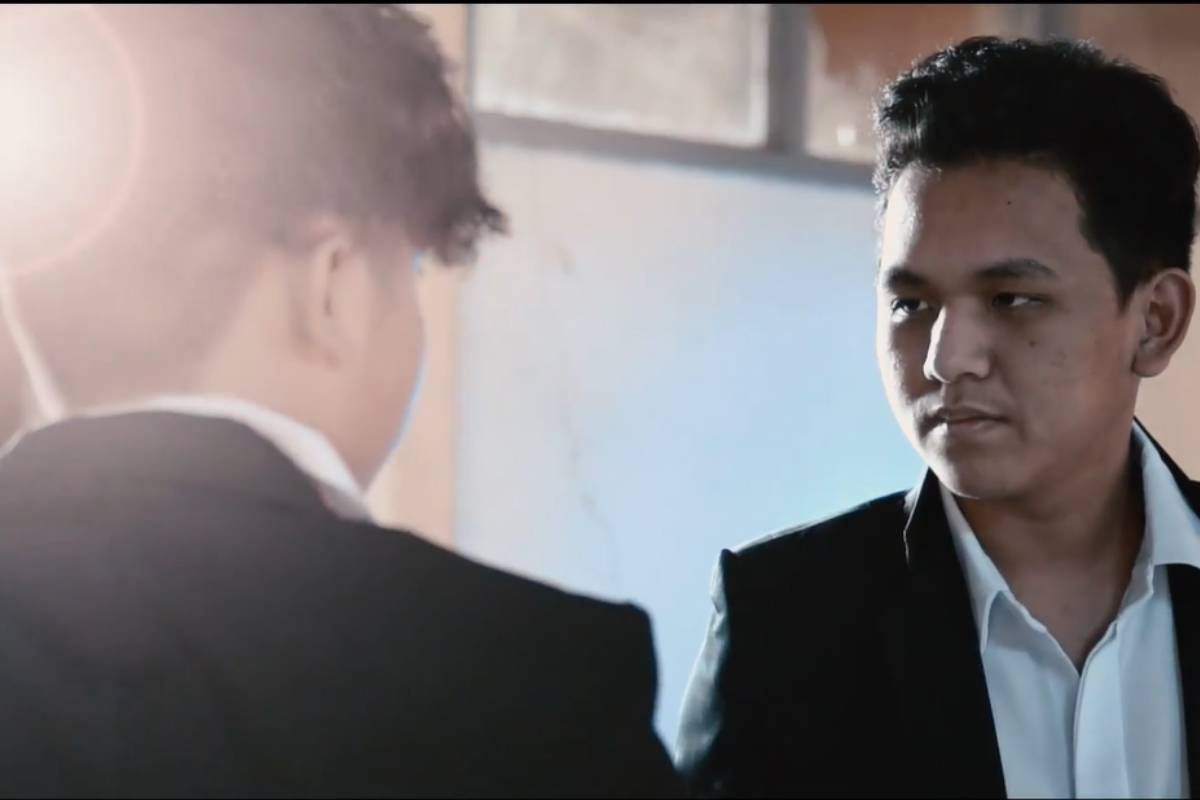 It looks like ECHO made the most of its offseason break.

Also returning to the scene is Ashley “Killuash” Cruz, who took a one-season break from the MPL.

ECHO ended Season Eight at the 5th-6th place after losing to Omega Esports in the first round of the playoffs. 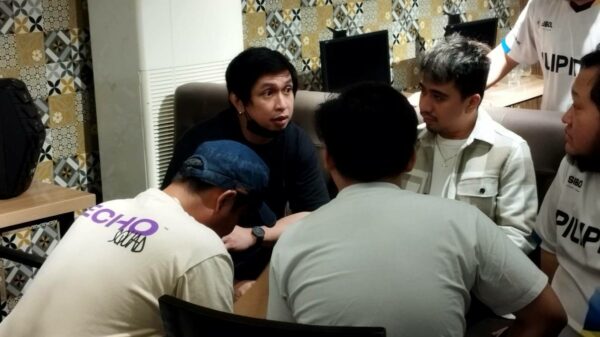 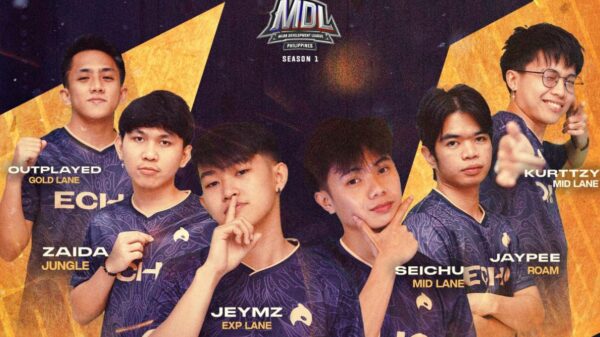 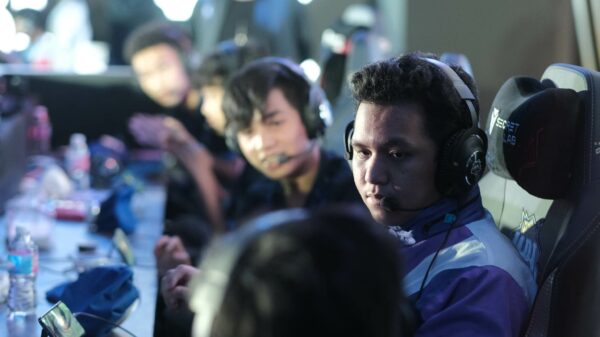 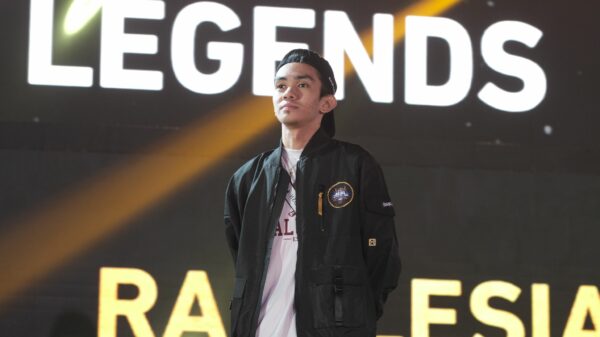