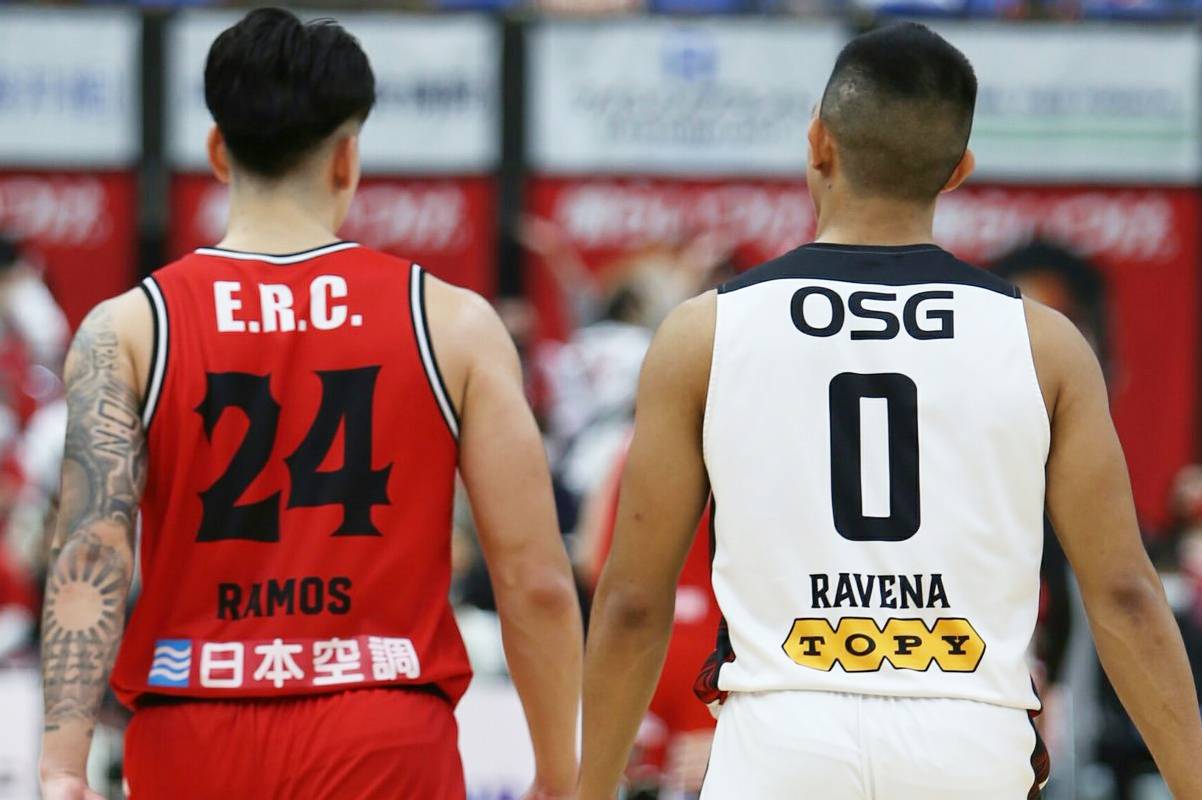 Bittersweet was Toyama’s 90-89 win over San-En on Sunday for Dwight Ramos.

Of course, Ramos felt happy that the Grouses were able to notch their third straight win heading into the two-week B.League break.

But Ramos also could not help but feel for his good pal Thirdy Ravena as his NeoPhoenix dropped their sixth straight game.

“It’s really close. They made their adjustments and we just played and played,” said the 23-year-old utility player. “I’m just happy we came out with the win with the last shot.

“But my boy Thirdy. It was tough for him, but I’m happy we won. He played a good game too, a really good game.”

The game itself lived up to its lofty billing as both Ramos and Ravena delivered for their respective teams. 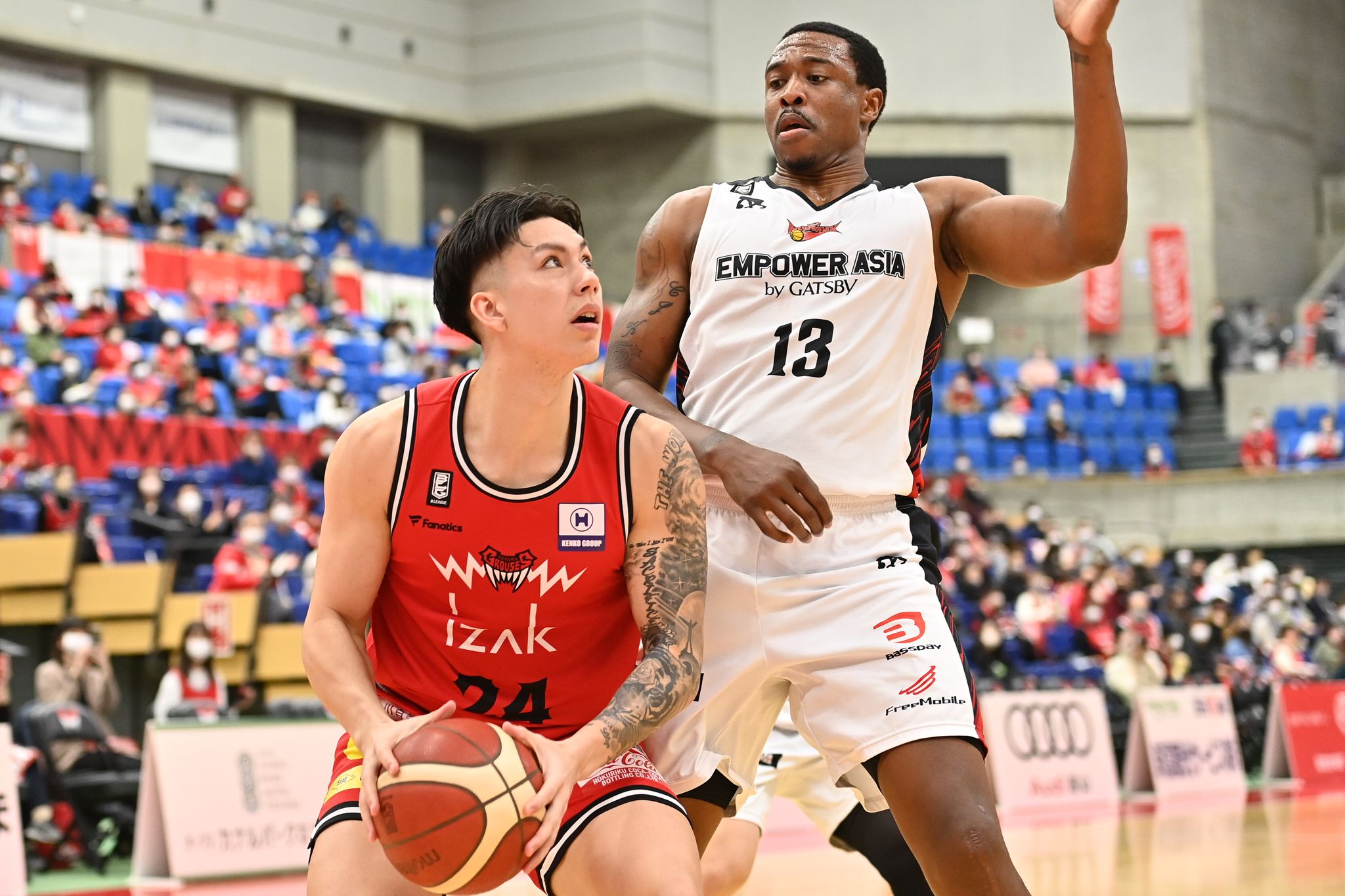 Ramos had a double-double with 16 points and 10 rebounds. Meanwhile, Ravena got his career-high 26 points on 11-of-14 shooting with nine rebounds, five assists, and three steals.

And it came down to the wire with Ravena leading San-En’s stand.

Down by three with two seconds left, Ravena knocked down a booming triple to knot things up at 88-all. It was Ravena’s ninth point of the frame.

Off a timeout, Keijuro Matsui knocked down a corner jumper with 0.6 seconds left.

Despite the little time left for him, Ravena was able to fish a foul against Bryce Johnson. That then sent him to the stripe. 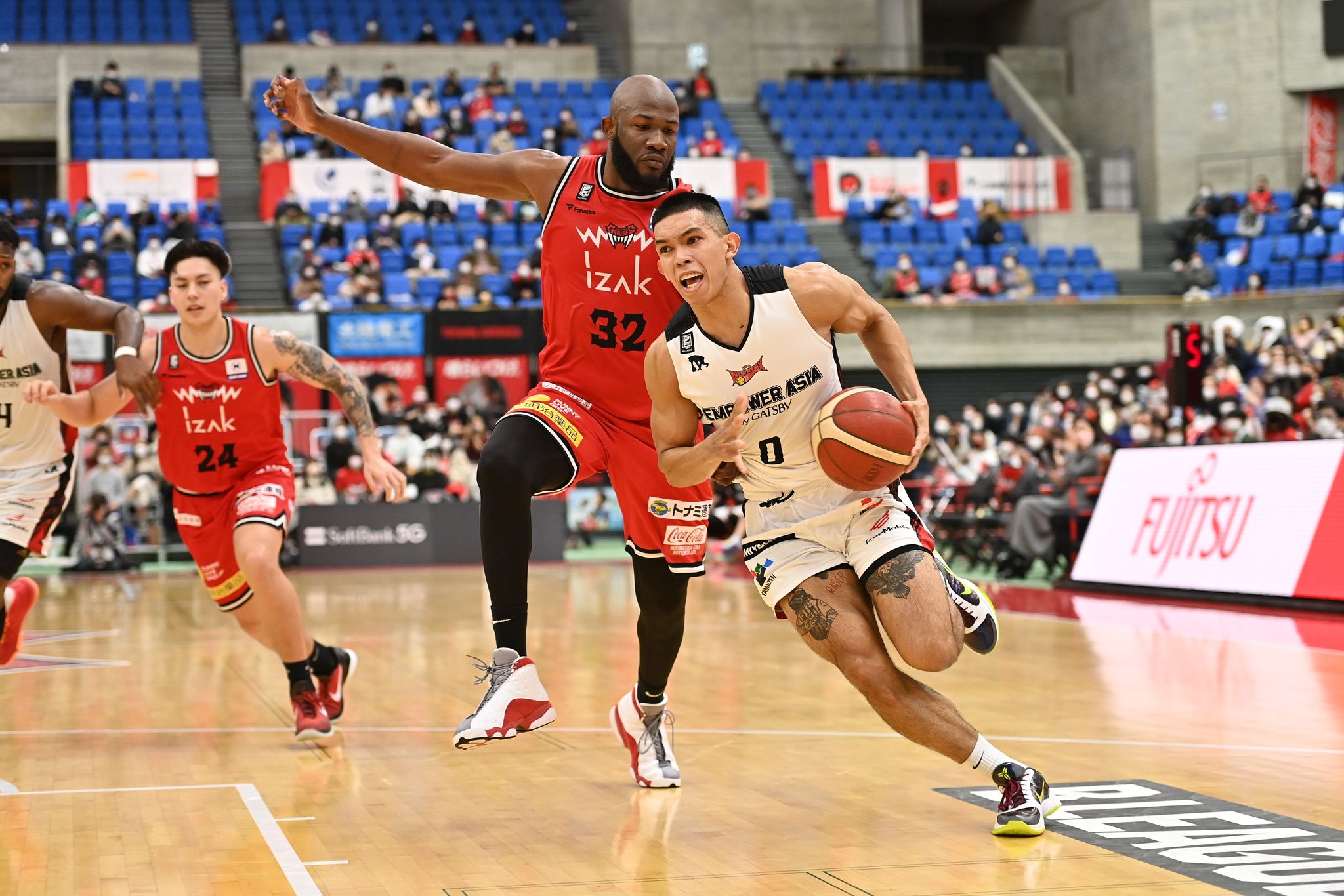 Ravena calmly knocked down the first one to cut the lead down to one. With one more, he could send the game into overtime.

However, it was not meant to be. Ravena missed his second freebie.

The scene afterward was crushing.

As the Grouses celebrated on the other end of the floor, Ravena broke down in tears and had to be consoled by Ramos and Joshua Smith.

Ramos has seen Ravena like that before. It happened when Ravena and Ateneo lost in the UAAP Season 79 Finals to La Salle. What happened afterward was Ravena finding his next level, leading the Blue Eagles to three straight championships.

And Ramos is expecting Ravena to do the same for the NeoPhoenix after the break.

“I’ve known Thirdy a long time. Since I got to the Philippines, I met him. He was one of the first people I met in the Philippines,” said Ramos about Ravena. “He helped me come to Ateneo, [I] played with him in the national team. Really good buddies with him.

“He played a great game today. He kept them in the game. It was tough for him but one thing about Thirdy, whenever he gets his pain and heartbreaks, he always comes out better,” he continued.

“I’m looking forward to that. He is surely going to be better after this.” 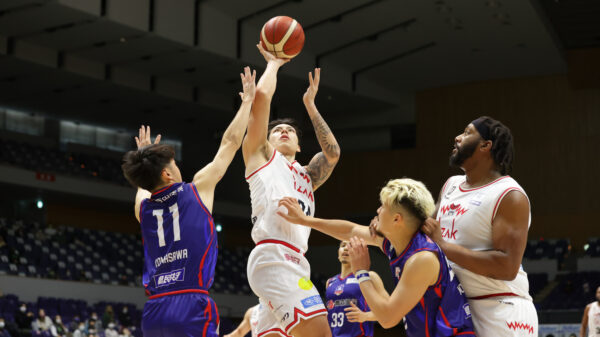