Dra. Fille Claudine Cainglet made history as she was selected as the first-ever pick in the Chooks-to-Go Women’s National Basketball League Draft, Saturday evening.

Cainglet, 32, was picked by Glutagence in the virtual draft which was supervised by the Games and Amusements Board.

Despite performing an operation in UERM Hospital, Cainglet still tuned in as she and the rest of the aspirants made Philippine basketball history.

“Thank you WNBL! Literal nagtatahi ako dito sa OR habang umiiyak,” quipped the 5-foot-2 guard, who played for University of the Philippines from UAAP seasons 69-73.

Joining Cainglet in the Glow Boosters are the ‘Splash Sisters’ Camille Claro and Khate Castillo. They were Glutagence’s back-to-back picks in rounds two and three.

Despite entering the draft at round three, Pacific Water was still able to nab burly forward Snow Peñaranda. Moreover, they were able to draft UAAP Season 82 Finals MVP Monique Del Carmen in the ninth round. 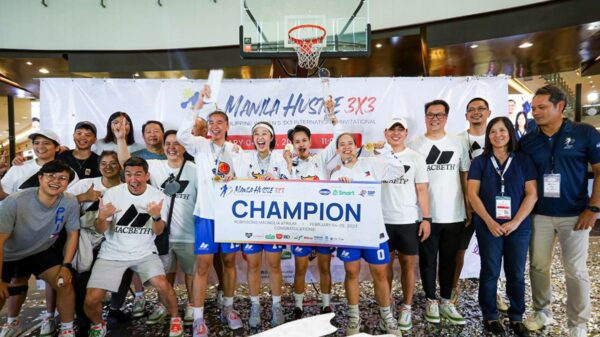 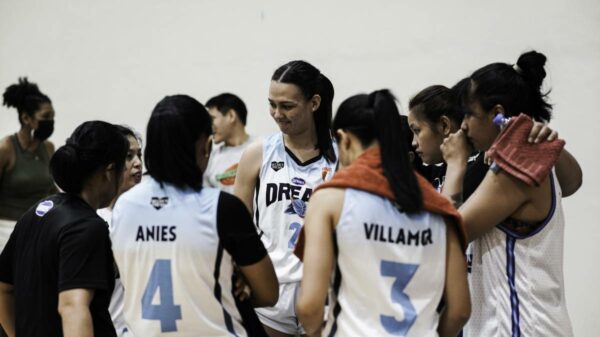