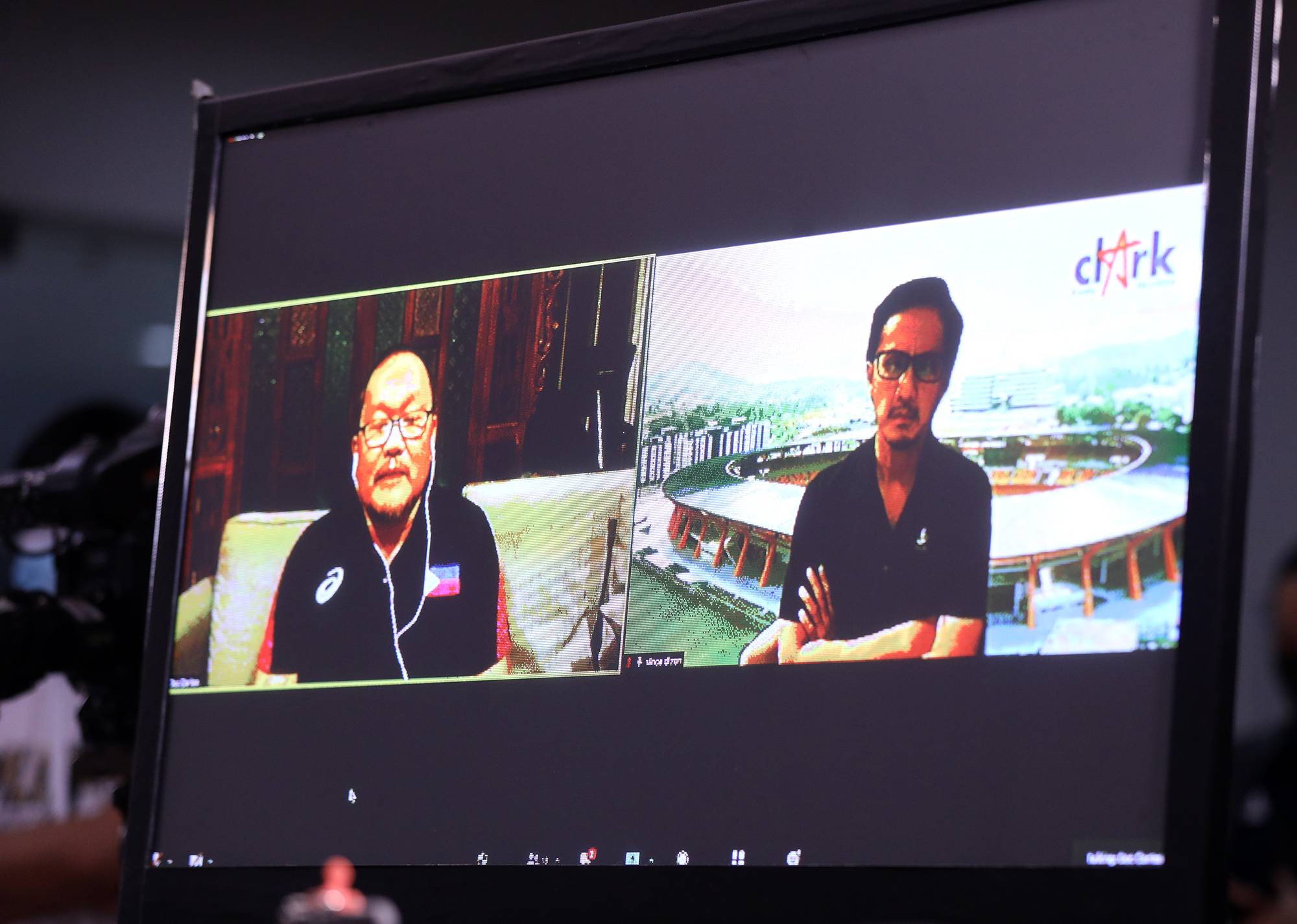 The referee was negative all along.

PBA medical consultant Dr. Raul Canlas pointed out as much, since the referee initially classified as a probable case for COVID-19 yielded negative results following an antigen and RT-PCR re-tests.

“He was negative the whole time, so intact ‘yung bubble natin,” he said in a press conference aired before the Ginebra-Magnolia Philippine Cup clash Sunday evening.

“Just to update, lahat ng close contacts ng referee was also found negative by the antigen and by the swab. It reinforces that he was never positive. He never had the virus. He was negative the whole time,” he added.

Canlas, also a member of the FIBA medical commission, then explained the effectiveness of the tests applied not just to the referee but to the Blackwater player who tested positive for the virus.

Canlas shared that the antigen test and RT-PCR tests “reinforce each other” based on a recent study by the University of California, San Francisco (UCSF) that evaluated some of the available antibody test kits.

“The antigen test was initially said that the sensitivity is not as good as PCR, which is true. But the studies of UCSF have proven na may algorithm sila in an area of very low prevalence — and we have a bubble; before sila pumasok negative lahat ‘yan so very low prevalence — and constant testing, the antigen testing actually approaches the effectivity of PCR swab,” he said.

With that said, the league is confident that the player who tested positive with the virus — and is currently quarantined at the Athletes’ Village in Capas — will yield negative results with his antigen and RT-PCR tests.

That player, according to league deputy commissioner Eric Castro, returned a negative result after an antigen test. The league now awaits the result of his RT-PCR test by Monday, Oct. 26.

“It’s very similar and we’re hoping to get the same results,” he said in the presser graced also by Canlas, Commissioner Willie Marcial, and Bases Conversion and Development Authority chair Vince Dizon.

Meanwhile, besides the close contacts of the referee, the PBA staff, the personnel of the Quest Plus Conference Center, media members, and Alaska that were all tested last Thursday were all negative.