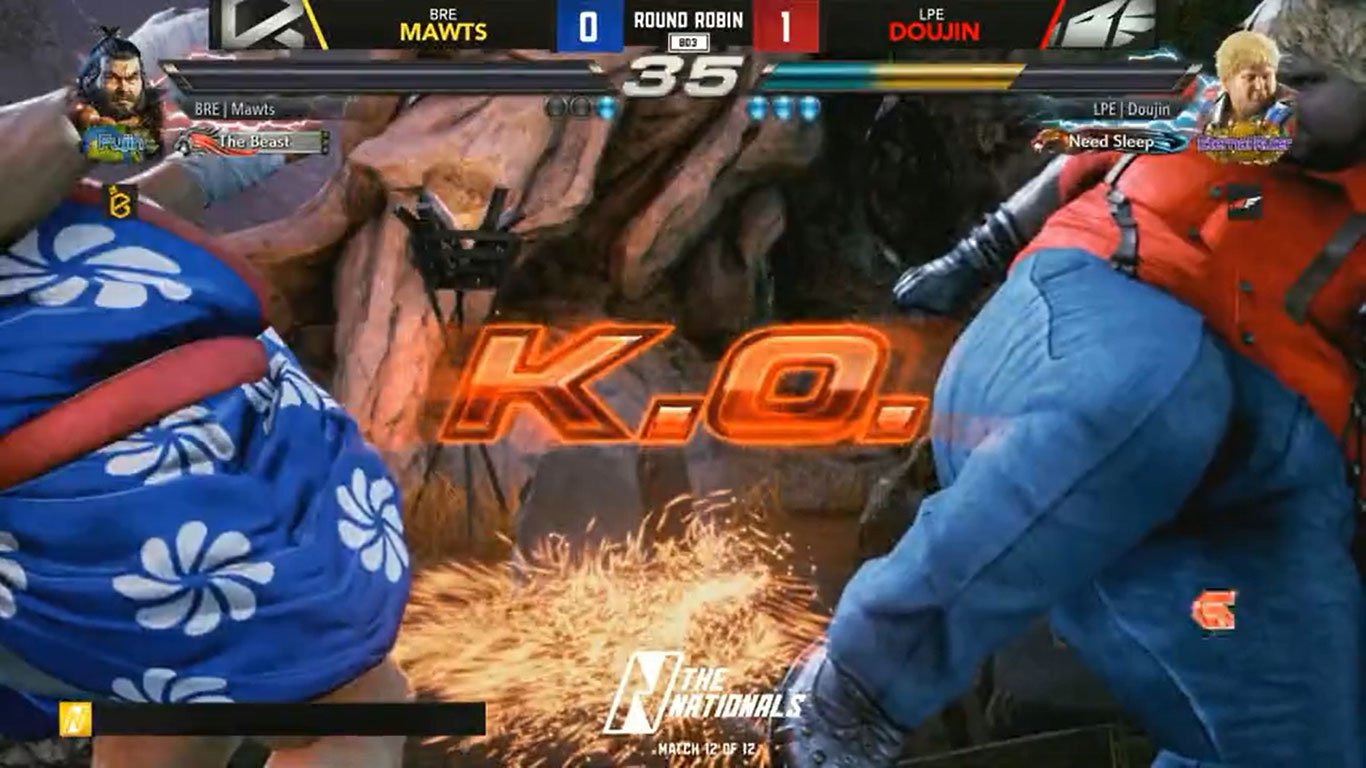 He has a total of 28 big points with an 18-1 win-loss record, taking back the top spot from teammate AK, who he shared pole position with the previous day.

AK, meanwhile, dropped his first assignment against Cignal Ultra Warriors’ Vermillion, 3-1, 2-3, 2-3. He played Jack in the first two games and capped off the loss with Paul. AK bounced back with a come-from-behind win against Smart Omega’s Jules, 0-3, 3-2, 3-2, using Jack in the first round and Paul in the last two.

The silver medalist from the recent SEA Games amassed 22 points through a 17-8 standing.

Hapon bested SMO’s Pica, 2-3, 3-0, 3-2 to kick-start his day. He started off with Geese and ended the series with Leeroy. The former BREN Epro bet then played his best pick in Eddy in the second series, beating STI EOlympians’ Rakenrol via sweep, 3-0, 3-2.

On the other hand, Vermillion pulled the upset against the second-ranked AK using Negan once and Julia twice. He then finished the day with a victory over BRE’s Mawts, 1-3, 3-1, 3-2, spamming Devil Jin.

BRE’s Mawts (9-18) is currently at the ninth spot with nine points while the SEO duo of Don Argus (7-18) and Rakenrol (5-19) sits at the tenth and eleventh place with seven and five points.