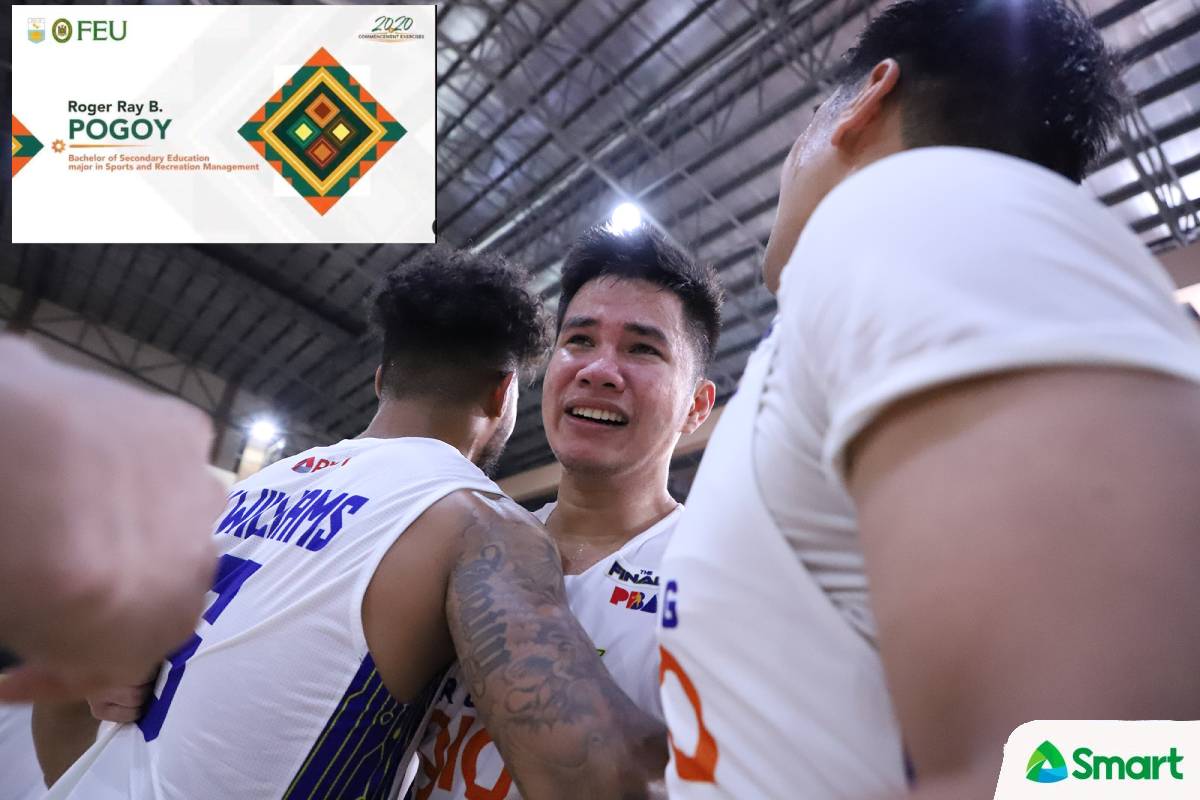 While the majority of the Tropang Giga celebrated right away after their 94-79 conquest of Magnolia – which won the ball club’s first championship in six years – he knelt down on one knee with his head bowed.

It was definitely an arduous journey for Pogoy. Before becoming the PBA champ that he is right now, the Cebuano guard had to endure heartbreaks.

Since entering the league in 2016 by way of the special Gilas draft, the national team veteran has actually reached the Finals thrice. All those trips, however, resulted in bridesmaid finishes.

Thus, the emotional moment he had along the sidelines of the Don Honorio Ventura State University Gym.

As blessed as he feels to finally reach success in the pro ranks, there’s another reason why the 29-year-old is on cloud nine.

During the course of the titular series, Pogoy became victorious off the court. He finally graduated from Far Eastern University (FEU) with a degree in Sports and Recreation Management (BSEd SRM).

The one-time UAAP gold medalist said that he really wanted to finish his studies no matter what, since he believes in the importance of education.

#ReadMore  Obiena responds to new PATAFA allegations: ‘Clearly, I am not wanted’ 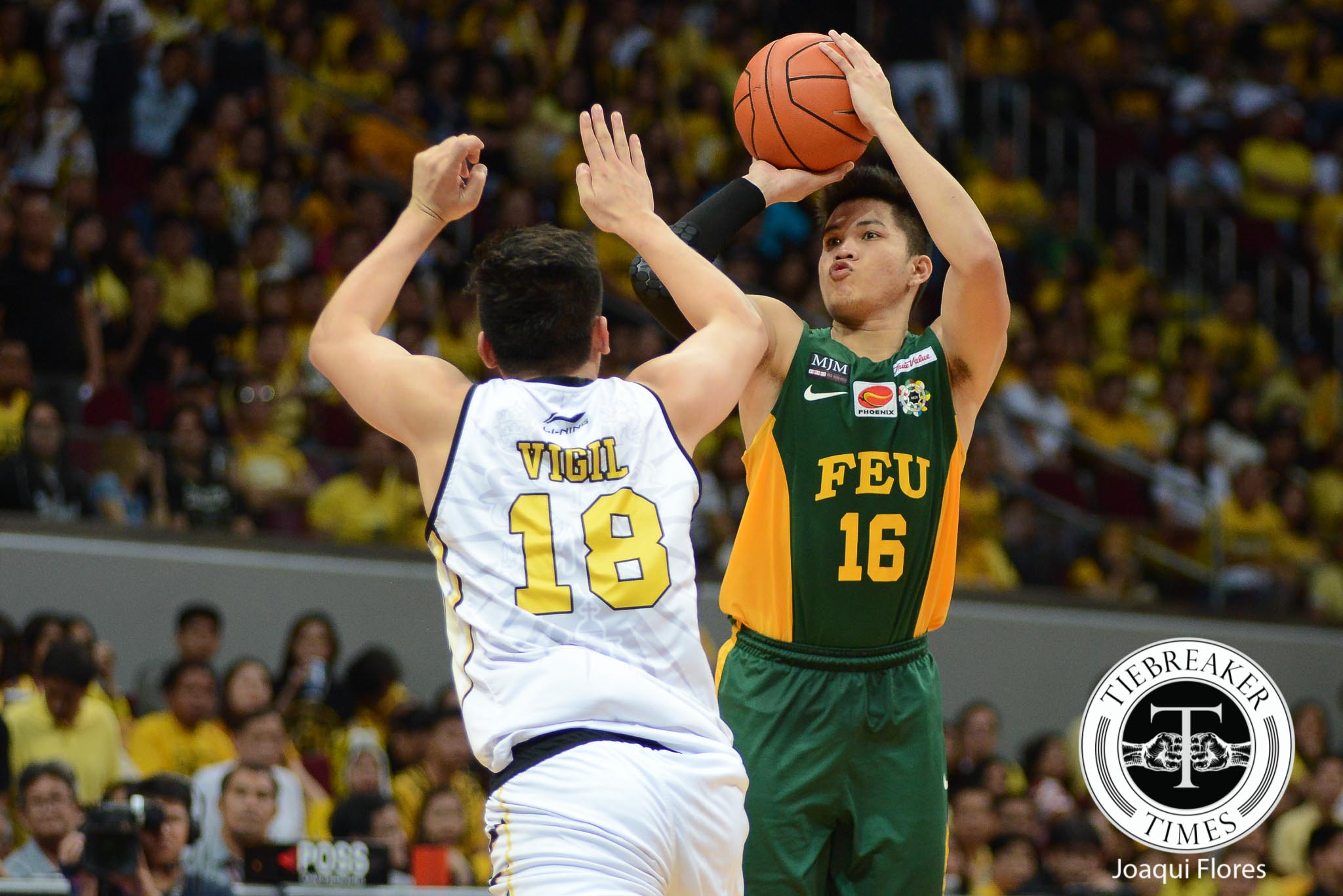 From securing a diploma to winning the prestigious Perpetual trophy, there is plenty to celebrate for Pogoy and his family.

And definitely, he would want to taste that championship feeling again. It’s something that he looks forward to since he is full of optimism with the Tropang Giga’s future now that they have gotten over the hump. 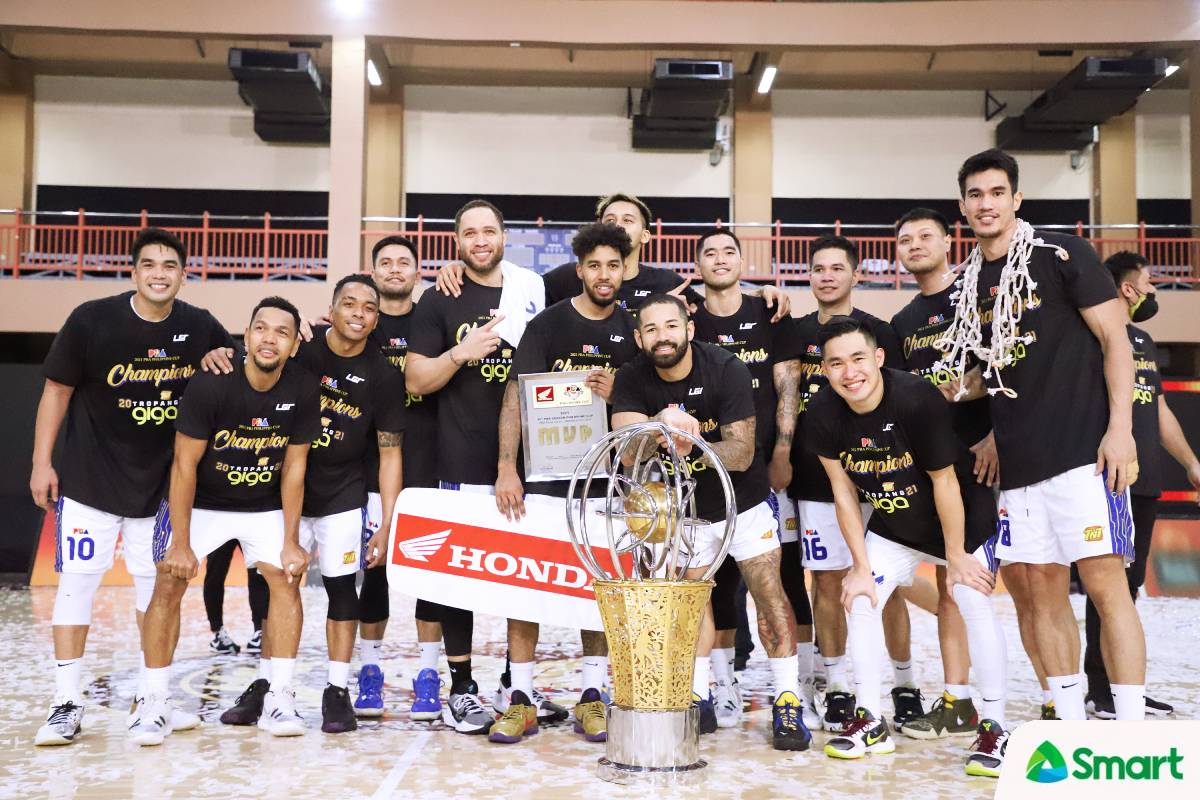