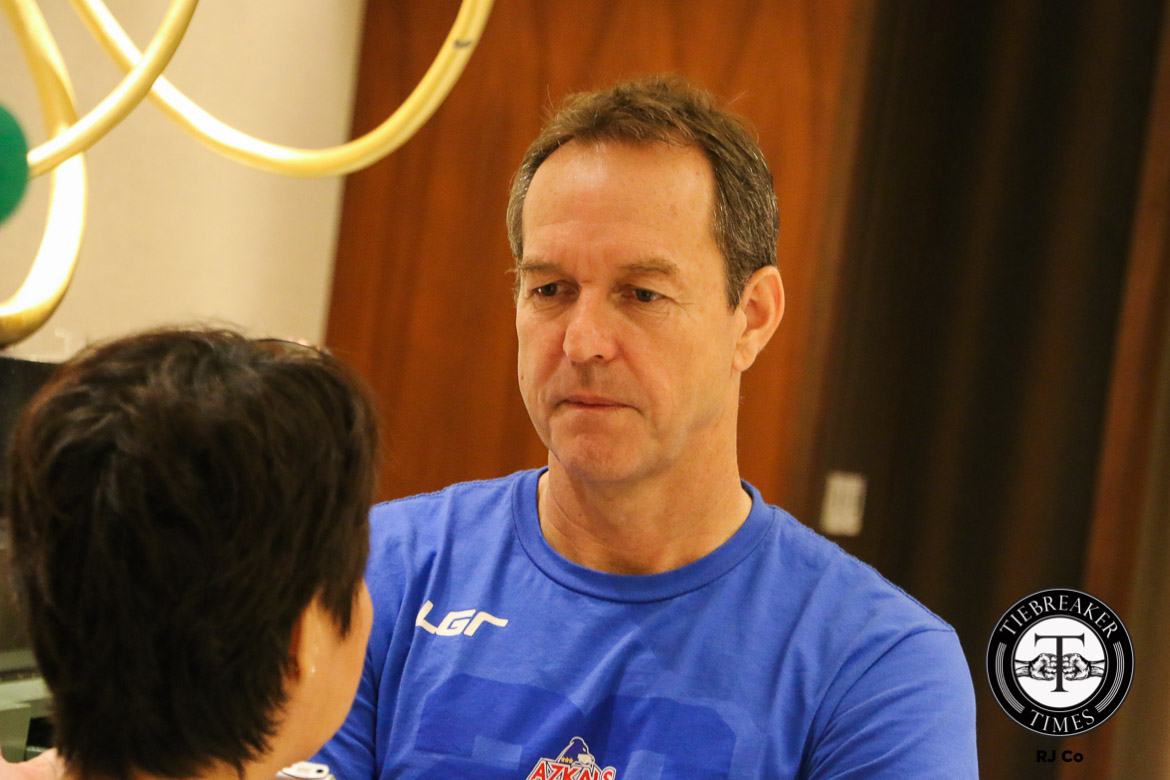 The last time Philippine National Men’s Football Team (Azklas) head coach Thomas Dooley emerged from the dugout was when the Azkals had defeated North Korea 3-2, last March 29, 2016 at the Rizal Memorial Stadium in Manila. The win meant that the Azkals 2018 FIFA World Cup/2019 AFC Asian Cup joint qualifying round had ended on a high note, and they have secured passage to the next qualification round of the continental competition.

There was also an interesting subplot that emerged during the build up of the aforementioned fixture, as it turned out that Dooley’s contract was set to expire once the game ended. Azkals team manager Dan Palami has gone on record to state his wish of Dooley continuing his reign and leading the squad to new frontiers. Palami concluded that he, Dooley, and the Philippine Football Federation needed to sit down and talk things out.

Who can blame all of them, however, for wanting to continue, as Dooley has been successful at the helm. The head coach has reached the 2014 AFC Challenge Cup final, 2014 AFF Suzuki Cup semi-finals, and is just one qualifying round away from reaching the 2019 AFC Asian Cup. He has also called up some young players like Paolo Bugas, Patrick Deyto, Amani Aguinaldo, Daisuke Sato, and Luke Woodland, which shows his eagerness to bring in fresh faces for the national team.

In the end, all three parties decided that Dooley simply deserved a new contract. Dooley said, “I always said I want to stay and I don’t think there would be anything major… I wouldn’t believe that the Federation doesn’t want to continue working with me and they know I don’t want to leave so that’s why it was maybe easy to get together and talk and you know, agree on two more years.”

With the new contract in his locker, Dooley looks forward to winning every single game presented to the Azkals. He hopes his players also feel the same. “It’s because of you’re confident, of your rankings, of the points you will get. It’s very important. Now we play against Syria, we play against China, we play against Kyrgyzstan. They’re all teams above us We need to be focused on those games that we can actually reach our goal for Suzuki Cup that’s at least the final.”

Every Filipino football fan holds the AFF Suzuki Cup in high regard. The Azkals wouldn’t be relevant in Philippine sports today if it hadn’t been for that 2010 miracle run in Vietnam. Football in the Philippines, though, has reached a plateau, and winning the 2016 edition of the regional tournament would go a long way of reinvigorating the sport’s popularity in the country.

“We have to go to the final but in football you never know. Sometimes you hit the post 5,6 times and they score one goal but the biggest goal is the Suzuki Cup final and winning Suzuki itself. That obviously will be nice and then qualify for Asian Cup in seven months”, Dooley said.

All focus turns towards the Azkals’ next fixtures now that Dooley’s tenure is secured for the next two years. Belief in the Azkals’ capability to reach new heights has been strengthened further with this big news.