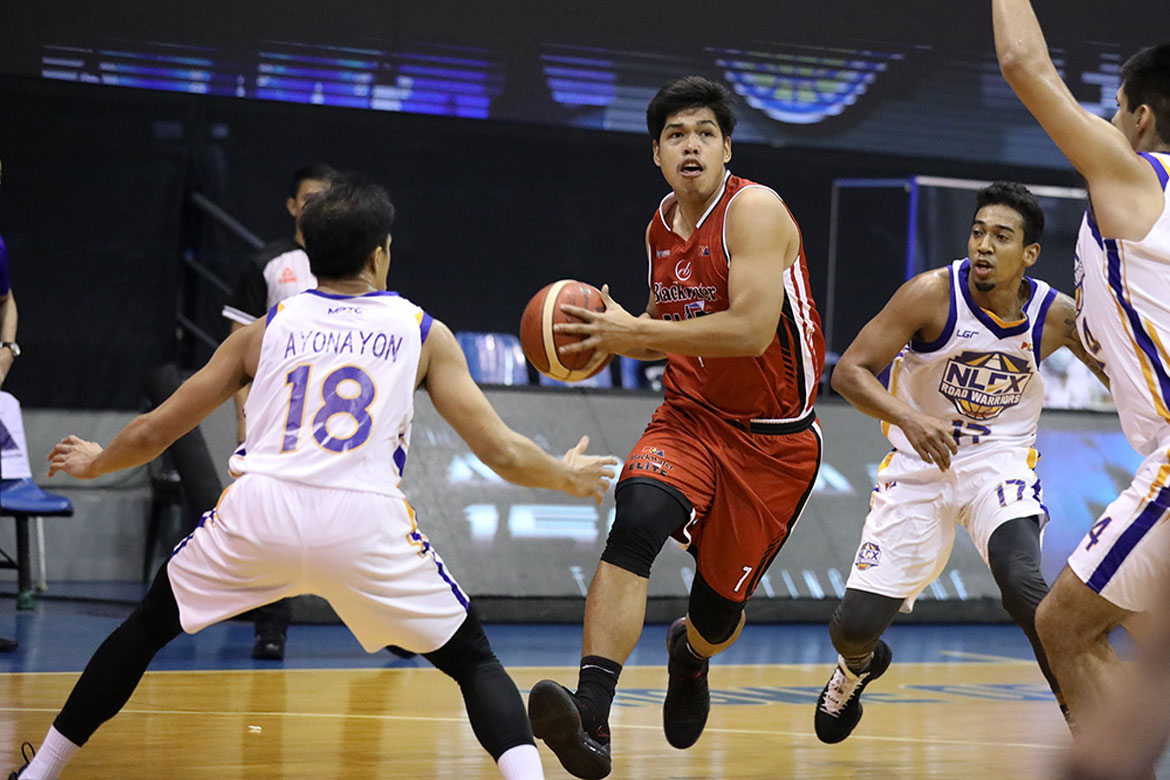 Don Trollano is among the “young veterans” whom Blackwater sees as one of its leaders, and the five-year pro has been proving that he deserves the billing with his performances in the 2020 PBA Philippine Cup.

On Saturday, the 6-foot-3 forward produced 18 points on 46-percent shooting from the field, alongside 11 rebounds to lead the Elite’s spread-out attack en route to the 98-88 conquest of the NLEX Road Warriors.

That was his third double-double outing in as many games. In their successful season debut over NorthPort, he had 17 points and 10 rebounds. He later collected 23 and 10 in a narrow loss to Barangay Ginebra.

“These are young veterans and these are the players that we have in our lineup, so ‘yun talaga ang mga pwede naming tingnan to be go-to leaders of the team. Ang encouraging naman is it’s nice he has consistently scored in the past three games,” Coach Nash Racela said.

This was the third game together for Racela and Blackwater. And the 48-year-old coach said that the team remains a work in progress, especially in terms of on-court decision making.

“That’s how you earn your minutes. When I say making the right decisions, that includes making a pass, taking a shot, or passing up on a shot, kasi sometimes ‘yun lang ang iniisip ng player eh,” said the former Far Eastern University mentor.

READ  Close as they are, bros Olsen, Nash also get heated because of game

Racela still feels satisfied watching his wards play the way he wanted against NLEX. And Trollano was among those who made the returning coach feel that way.

“That’s something na pinag-aaralan pa namin as a team and players are learning that. I saw that today. But yeah, Don will be an anchor for us on both offense and defense.”