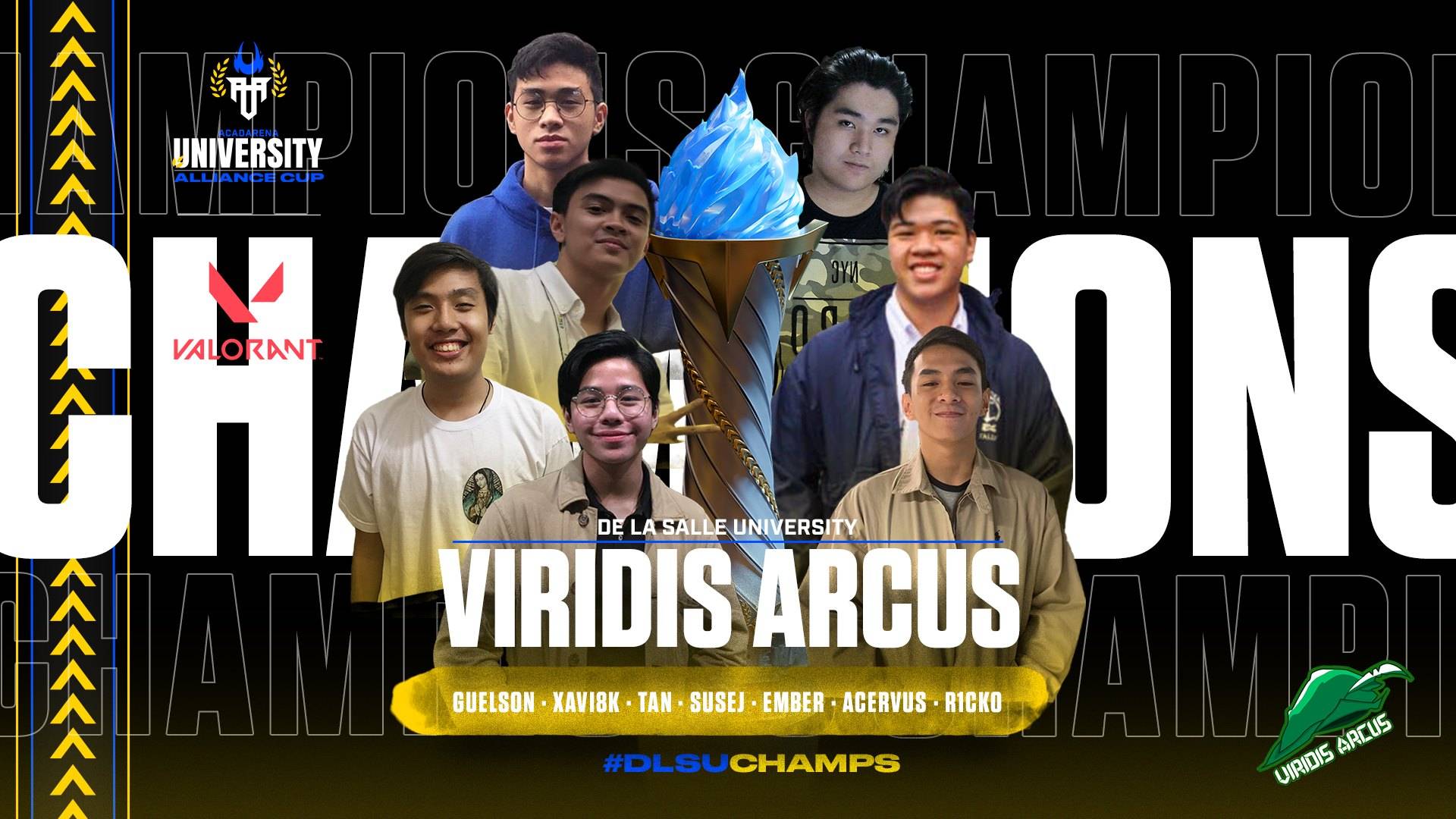 After winning the first two games of the series, things started to turn sideways for the Viridus Arcus after they dropped three straight rounds to open Game Three.

But that seemed to have fired up the agents from Taft as they went on a jaw-dropping 13-0 run to claim the championship.

On the other hand, Matthew “Matteo” Brilliantes (Reyna) led Ateneo with 15 kills, 15 deaths, and three assists while Justin “Dippy” Ngkaion (Sova) had 11 kills, 14 deaths, and an assist in the Game Three loss.

A nip-and-tuck affair in the first few rounds of Game One saw the match extend to deciding overtime, but the late-game heroics of suseJ enabled La Salle to steal the opener.

To start things off, Xavi8k (Raze) gunned down Timothy “Yabba” Albert (Omena) as soon as the timer went off.

Ken “FleX” Uy (Jett) evened the personnel count at four after taking down Guelson (Killjoy), but suseJ (Omen) managed to get a double kill on Matteo (Killjoy) and Dominic “Skwamy” Juan (Viper) respectively, to tip the scales entirely on Viridis Arcus’ favor.

#ReadMore  Roel Rosauro looks to build on big ONE: A New Tomorrow win

The Viridis Arcus built their momentum from there, putting up a five-point cushion, 11-6, in Game Two to move a match away from bagging the championship.

Clutch performances from Yabba (Astra) and FleX (Skye) in the 18th and 19th round pulled LG Esports to within three points, 8-11.

That, however, was not enough, as La Salle managed to close out Game Two through a 13-10 decision.

La Salle first took down Technological University of the Philippines in the quarterfinals via a 2-1 result before dispatching Far Easter University in the semifinals, 2-1, to take one of the two UAC grand finals slot. 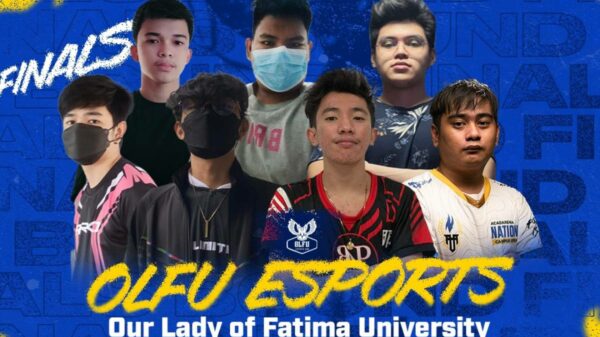 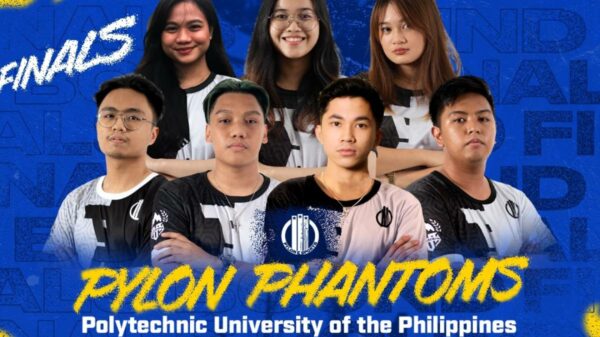 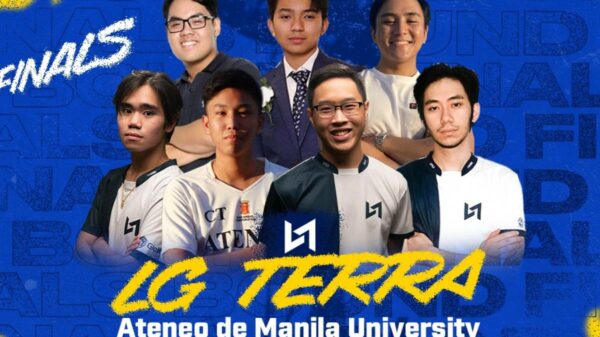 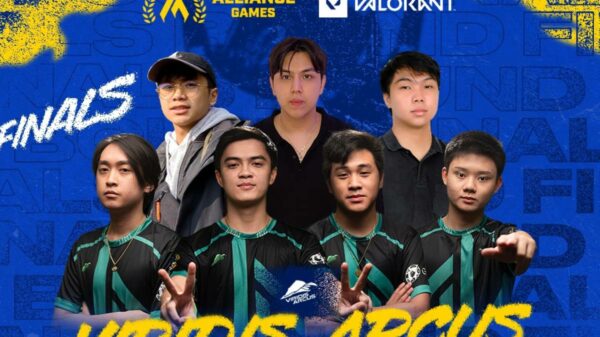 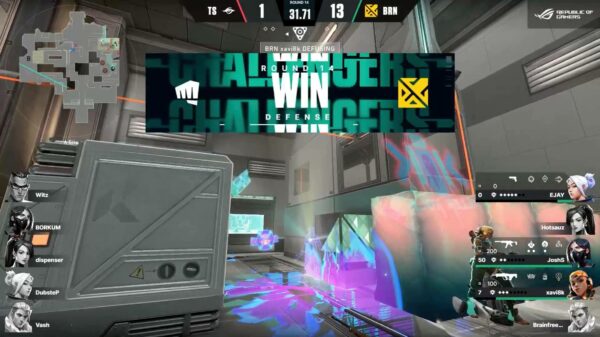 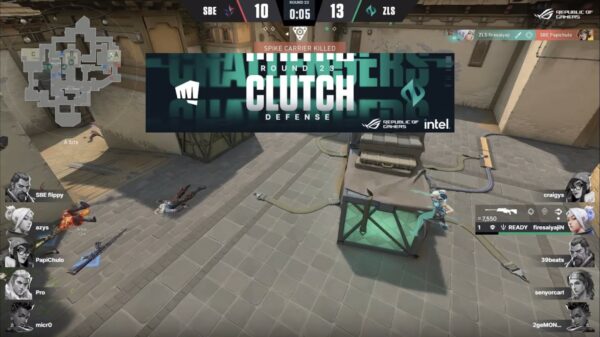 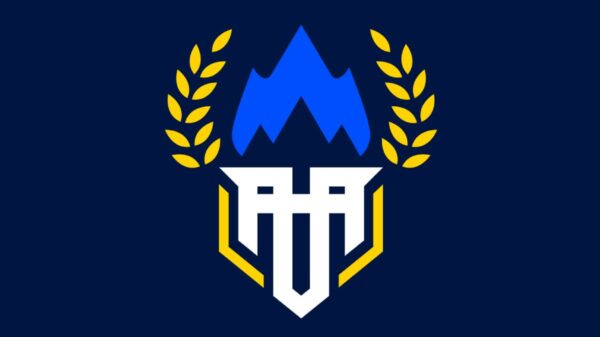