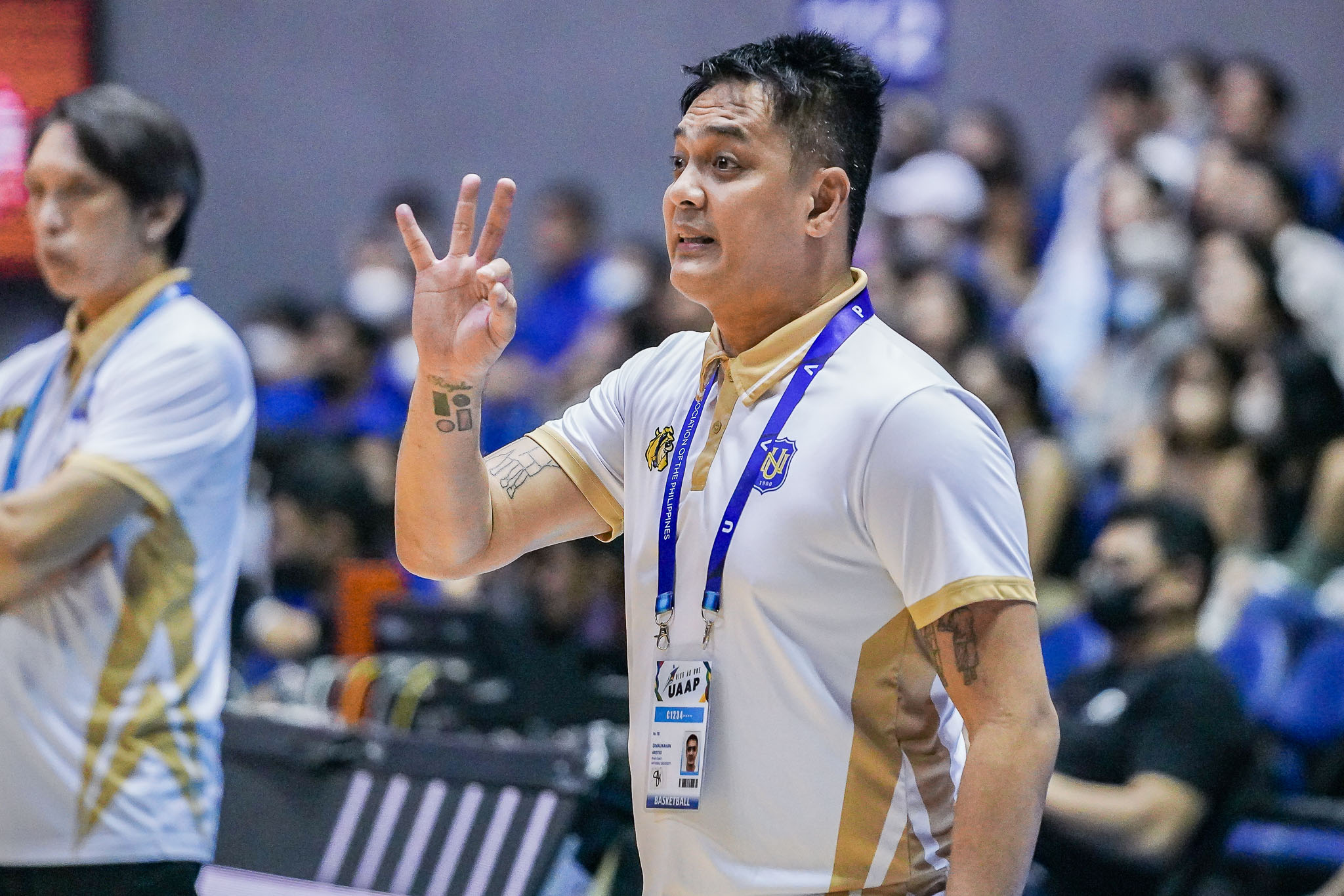 The Lady Bulldogs will now wait for the series winner between twice-to-beat De La Salle University and University of Santo Tomas.

Be it the Lady Archers or the Growling Tigresses, expect NU to be ready. 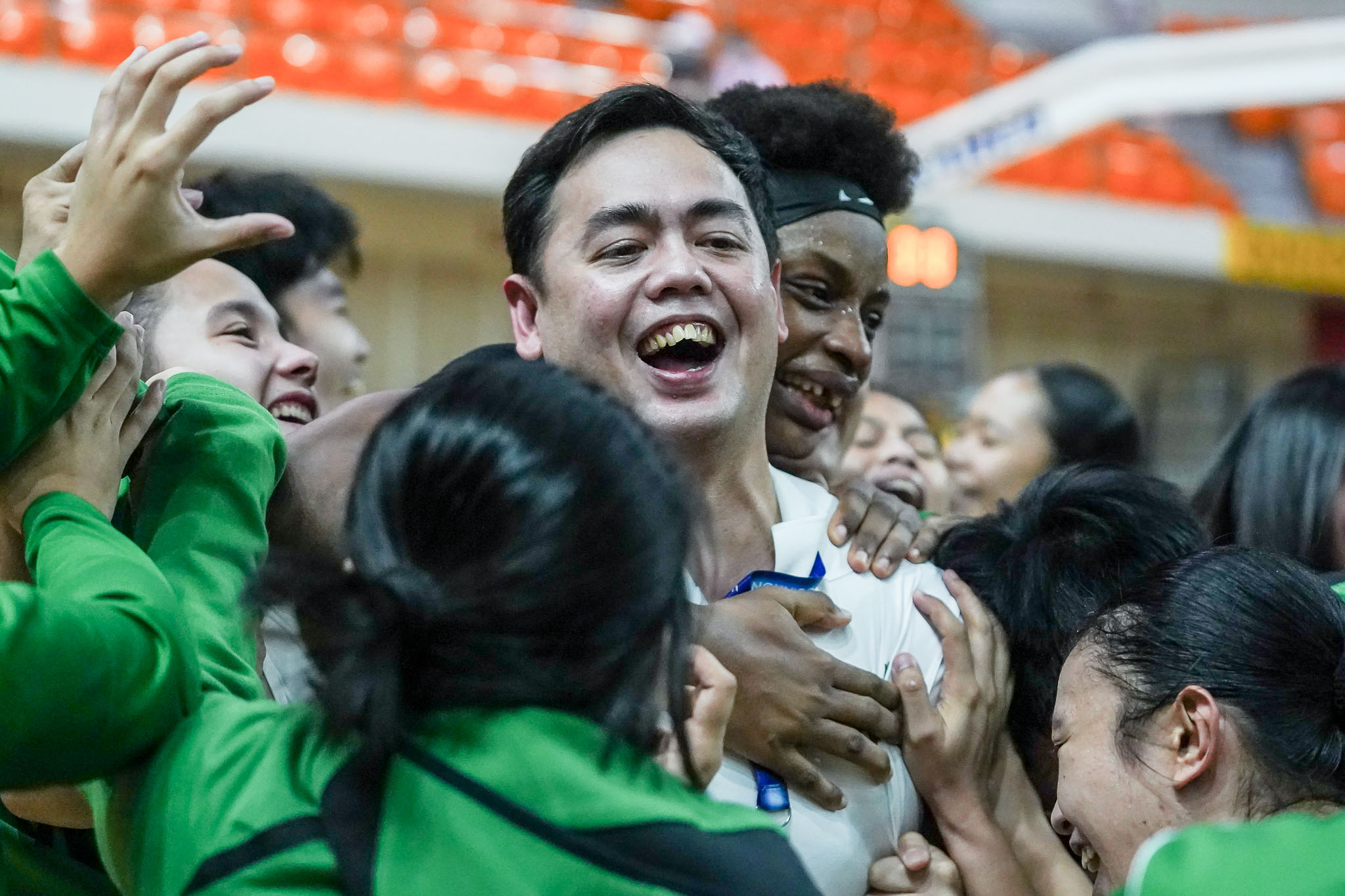 “Mindset pa rin is whoever we play, we just play our game,” said coach Aris Dimaunahan after clinching the first ticket on Wednesday at the Smart Araneta Coliseum.

“We prepare against whoever na makakapasok sa championship. Understand na both of these teams are formidable teams. Malakas sila,” added the first-year tactician.

And both UST and La Salle are formidable opponents.

The Lady Archers put the first dent in the Lady Bulldogs’ win-loss record in eight years, shocking them in overtime last November 23, 61-57.

According to La Salle head coach Cholo Villanueva, they had to play a “perfect game” to beat NU and stop its then 108-game winning streak.

The Growling Tigresses, on the other hand, dealt the dominant women’s hoops program a huge scare in their first round encounter last October 9 before folding late, 78-75. 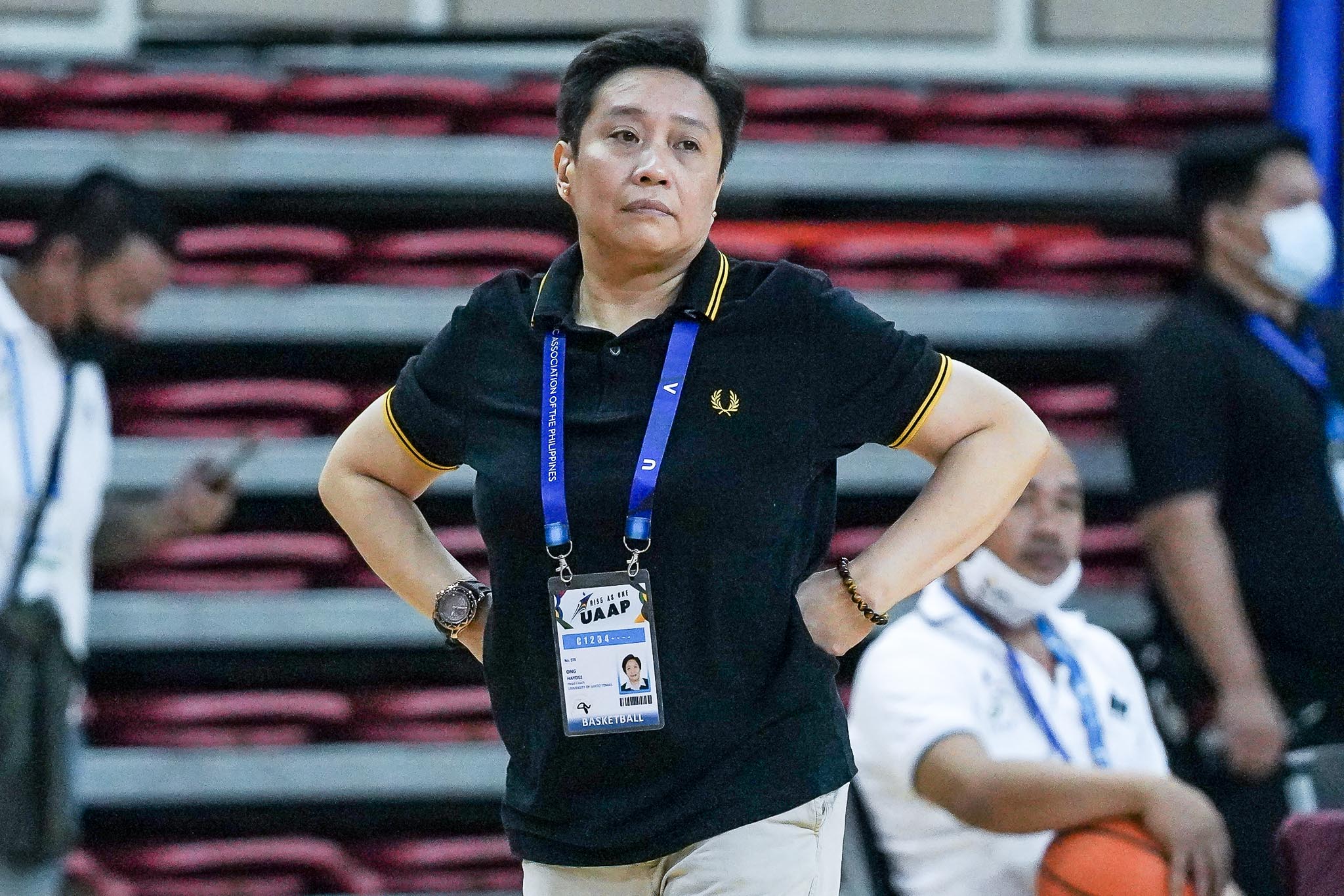