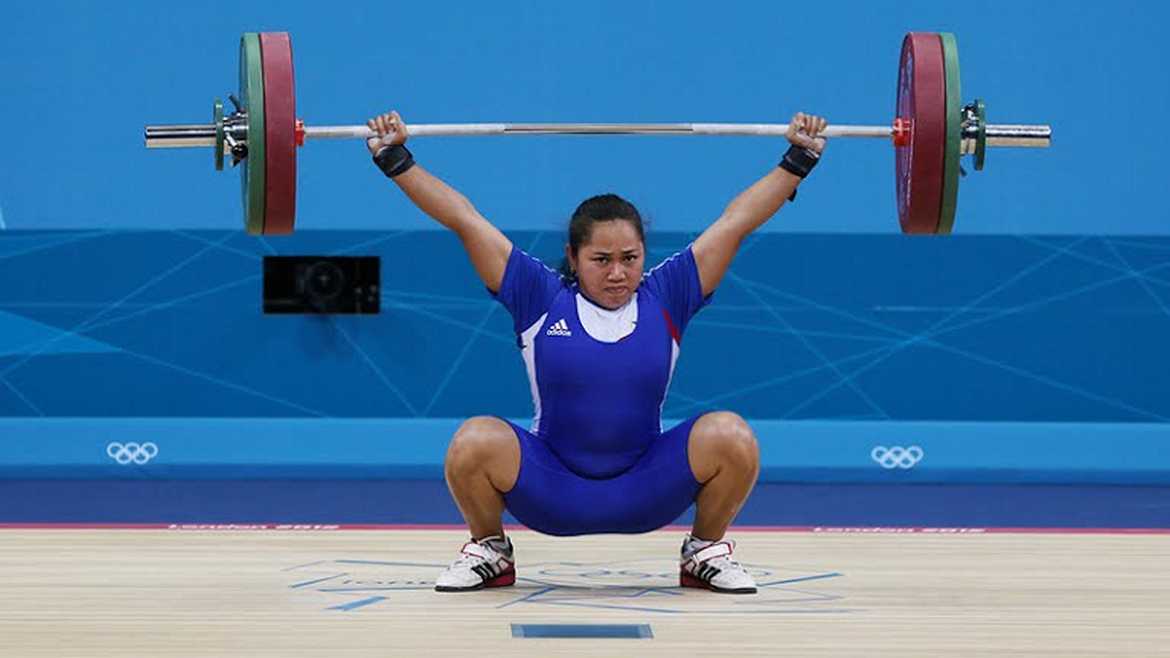 As the adage goes, so does Hidilyn Diaz finally took an Olympic medal on her third stint in the Games, when she won the silver in the women’s 53 kg event of weightlifting after a sudden turn of events, ending the 20-year medal drought for the country, Monday morning (Philippine time) at the Riocentro-Pavilion 2 in Rio de Janiero, Brazil.

Initially planning on taking 90 kilograms for her snatch, the Zamboanga City-native decided on 88kg but failed on her first attempt. She eventually cleared the said weight on the following attempt. On her last try for the snatch, the three-time Olympian could not lift her intended 91 kg.

China’s Li Jayun raised an Olympic record of 101 kg to lead the pack after the snatch while Hsu Shu-ching of Chinese Taipei was at second with 100. Diaz and Korea’s Yoon Jin Hee were tied at 88 kg, good for fifth place.

Yoon initially faltered on the 110 kg in the clean and jerk, but eventually succeeded on her second attempt. She eventually lifted 111 kg for a total of 199 kg, tying the sum as Diaz also cleared 111 during the stage prior to this.

Despite failing to lift a personal best 117 kg on her last try, Diaz still secured a podium finish with 200 kg.

Hsu then pushed for a chance at the gold, getting a 112 on the clean and jerk, en route to a total of 212 kg. Hsu intended to go for the 126 kg afterwards, as Li set the weight for her attempt at the round.

In a shocking roll of events, Li failed to clear 126 kg in three attempts, deeming her newly-established Olympic record a moot, surrendering the gold to Chinese Taipei’s Hsu. Consequently, this paved the way for the 25 year old Filipina for a silver finish.

Diaz, who was in tears after getting the 200 kg total, suddenly broke down when she realized she got the silver. The Korean Yoon, who notched bronze, celebrated with her afterwards.