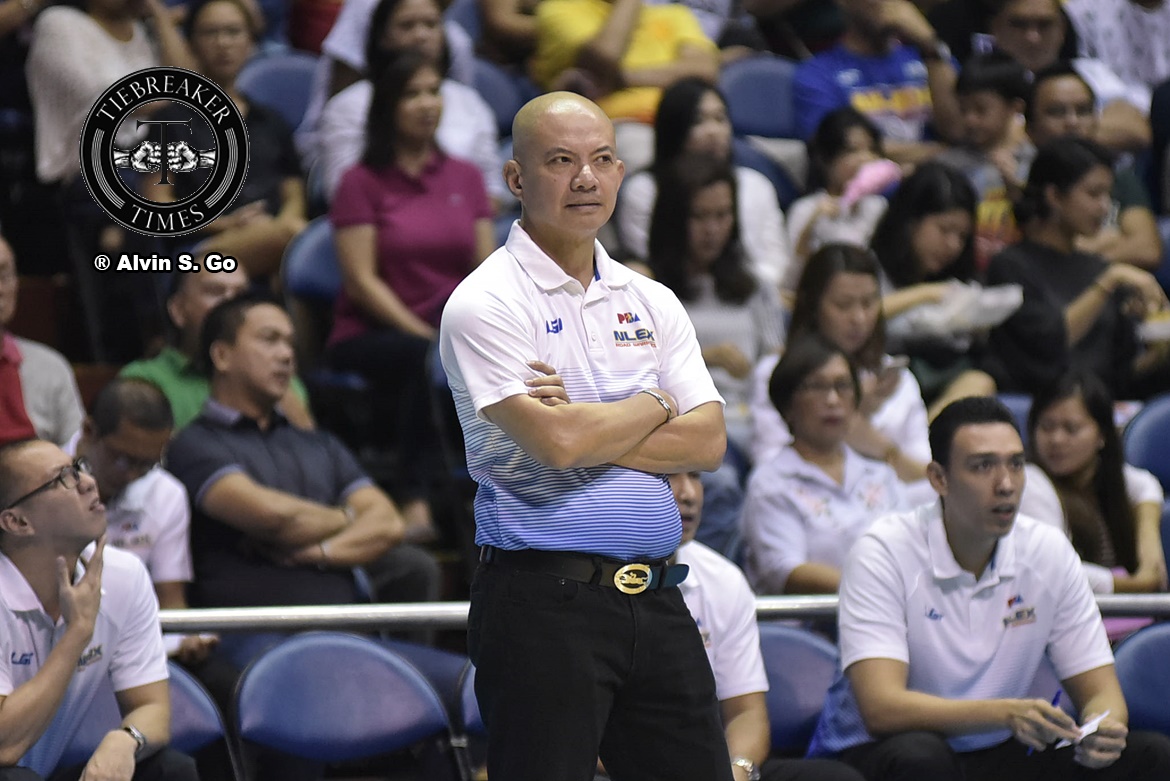 Coach Yeng Guiao still managed to keep his head up on Sunday night, even if the NLEX Road Warriors had blown their chances of booking a twice-to-beat advantage for the 2017 Governor’s Cup playoffs at the hands of Star Hotshots.

For the 27-year coach, the mere fact that the Road Warriors had made it to the playoffs after finishing dead last in the last two conferences is enough for him to be upbeat.

“We’re just waiting for our matchup. We tried our best to get into the Top Four, but apparently it’s not enough. But we’re happy we’re in the playoffs,” said Guiao after their 93-101 loss.

“We’re going to prepare for the quarterfinals.”

After Sunday night’s games, the playoff picture is all set. NLEX will face the new-look Hotshots once more, but with the shorter end of the stick, as their opponents possess the win-once incentive.

But despite the daunting challenge, the champion coach is confident that his wards have what it takes to rise above adversity.

“I still feel that we have a pretty good chance whoever we play, of accomplishing an upset. We don’t plan to stay contented with this conference,” expressed the seven-time champion coach.

“We will keep on dreaming that we’ll make the next round, which is the semifinals.

“I think we’ve built up enough confidence. 7-4 is not bad to finish this tournament, and konting buenas lang, baka madisgrasya namin ng twice-to-beat yung makatapat namin. We’re not losing that hope,” shared the 58-year-old tactician, who steered arguably one of the biggest turnarounds in league history.

Guiao is aware of the Road Warriors’ concerns heading into the playoffs, with chemistry at the top of the list. But for the two-time Coach of the Year, times like these will only help his wards grow better as a unit.

“I’m not really worried about our match-ups man-for-man against any team. I’m just worried about having enough time together as a team,” Guiao rued. “Sa materyales, hindi naman kami maiiwan ng malayo.

“I guess we need to develop that experience of playing together in these situations. Dito kami matututo.”

Rubilen Amit continues to roll, makes it to the Final Four