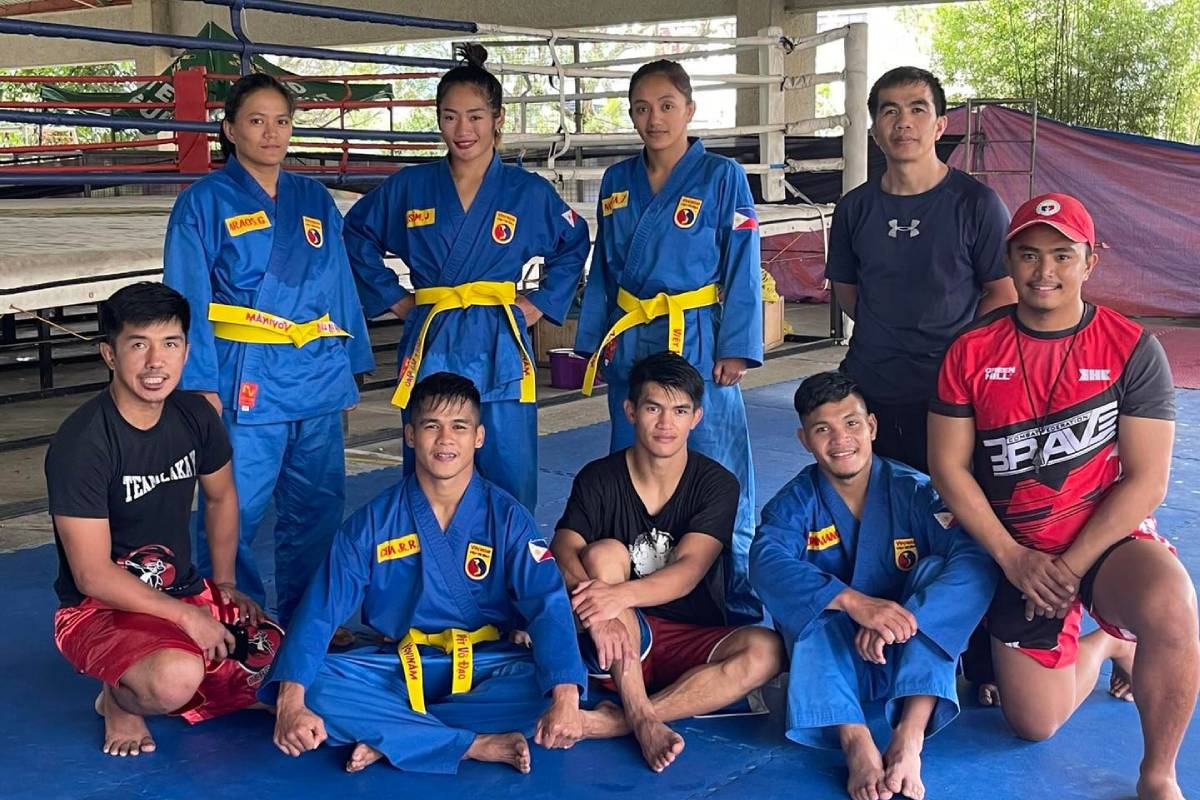 Eventful could be an understatement to describe the past two weeks for Jenelyn Olsim’s life.

The Team Lakay star wasn’t just preparing for her next fight in ONE Championship but she was also taking the time to get ready for the 2021 Southeast Asian Games in Vietnam.

Olsim wasn’t just scheduled to face Julie Mezabarba at ONE 158: Pacio vs. Brooks, she also had to represent the Philippines in the Vovinam competition in the SEA Games.

The 25-year-old has since captured the bronze medal in Vietnam and she’s been nothing but ecstatic with all the developments that happened in her career.

“My training for ONE Championship and for the SEA Games have been continuous. I just need to make small adjustments and additional training so that I can incorporate Vovinam into my MMA training,” said Olsim.

The ONE Championship atomweight fighter first beat Laos’ Male Chanthalacksa 4-3 in the eliminator to advance to the semifinals wherein she captured the bronze medal in the women’s minus-55kg division.

“I’m really happy because I continue to receive these blessings. Every time I fight, I take it as a sign of gratitude.”

Olsim added that her Team Lakay stablemates’ success in Hanoi also serve as inspiration for her fight against Mezabarba.

Team Lakay fighters carried the Philippine flag in the Vovinam and kickboxing competitions in the SEA Games. Honorio Banario, a former ONE featherweight world champion, also made the podium when he captured the bronze medal in the men’s low kick competition in the -71kg division of the kickboxing event.

“The more medals my teammates collect, the more I get inspired and motivated to get the win at ONE 158,” said Olsim.