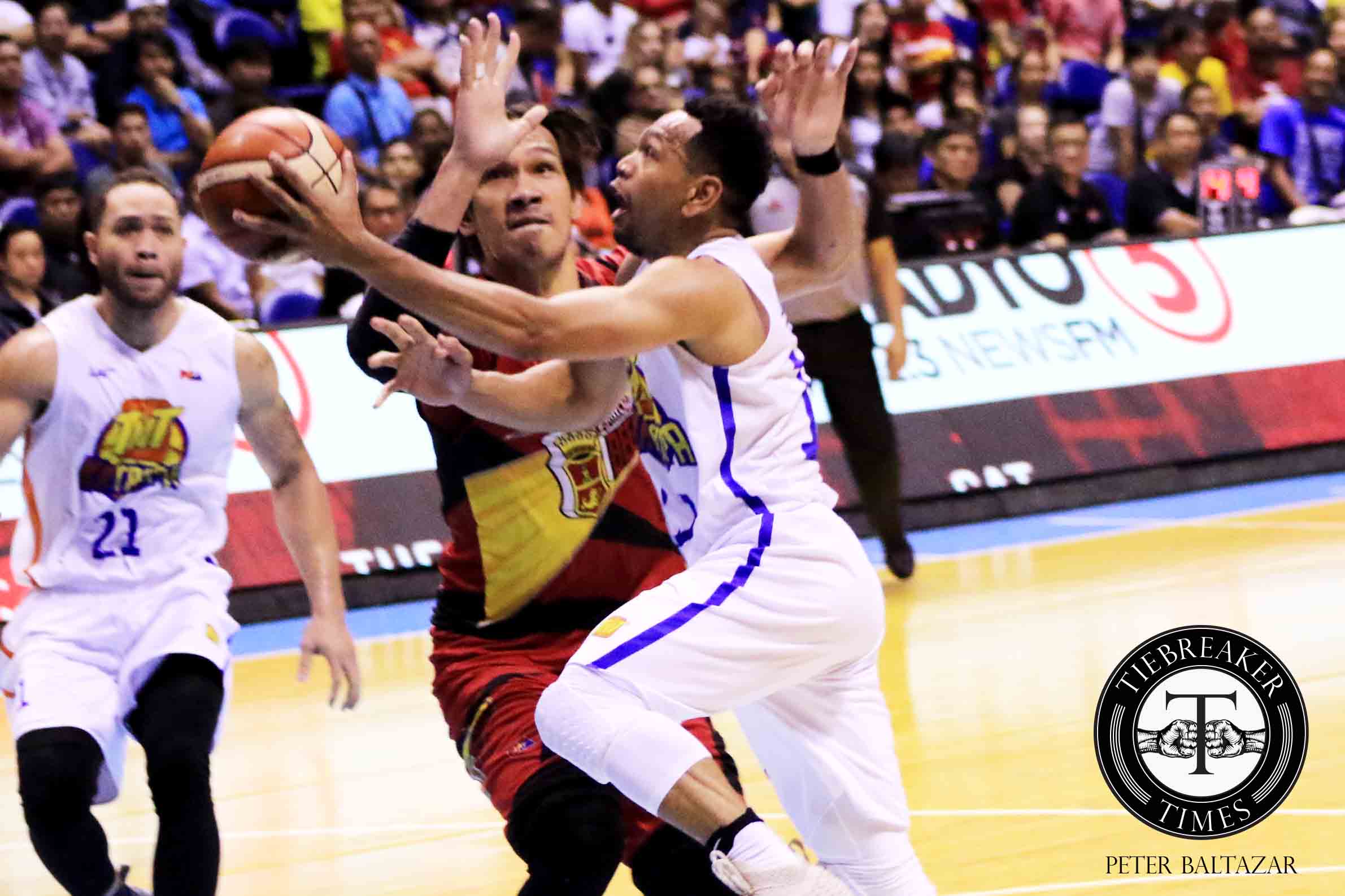 It’s been a while since the last time the TNT KaTropa set foot on a semifinal stage.

It last happened back in the 2017 PBA Governors’ Cup, when they bowed to corporate rivals and eventual two-time conference champions Barangay Ginebra San Miguel in four games.

Jayson Castro misses that feeling. So do his fellow Texters. And now, in their 2019 Philippine Cup quarterfinal meeting with San Miguel Beermen, making it into the semis is their motivation.

It came through loud and clear in Game Two, Monday.

With their conference on the line, the KaTropa prevented a meltdown, showing nerves of steel down the stretch to stun the reigning four-time all-Filipino kings, 93-88.

“So ‘yun ‘yung number one motivation namin,” said Castro, who finished with 19 points and nine assists.

It was Castro who led by example in the win. He struck the dagger through a tough lay-up – all over the defense of June Mar Fajardo – with 29 ticks left to finish the Beermen.

But was not just him who showed the way, as Troy Rosario also nailed the trey with 1:04 to go, returning the lead back to TNT when SMB climbed back from eight down and tied it at 86-all.

TNT are now on a high following the big win. But Castro already has his sights set on Game Three, where he hopes that they will be able to contain Fajardo and the whole Beermen better.

Fajardo had 26 points and 19 rebounds. Four of his points came at the heels of SMB’s 8-0 run when they tied the game. 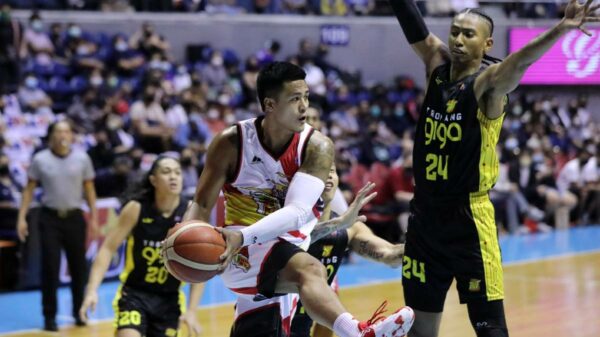