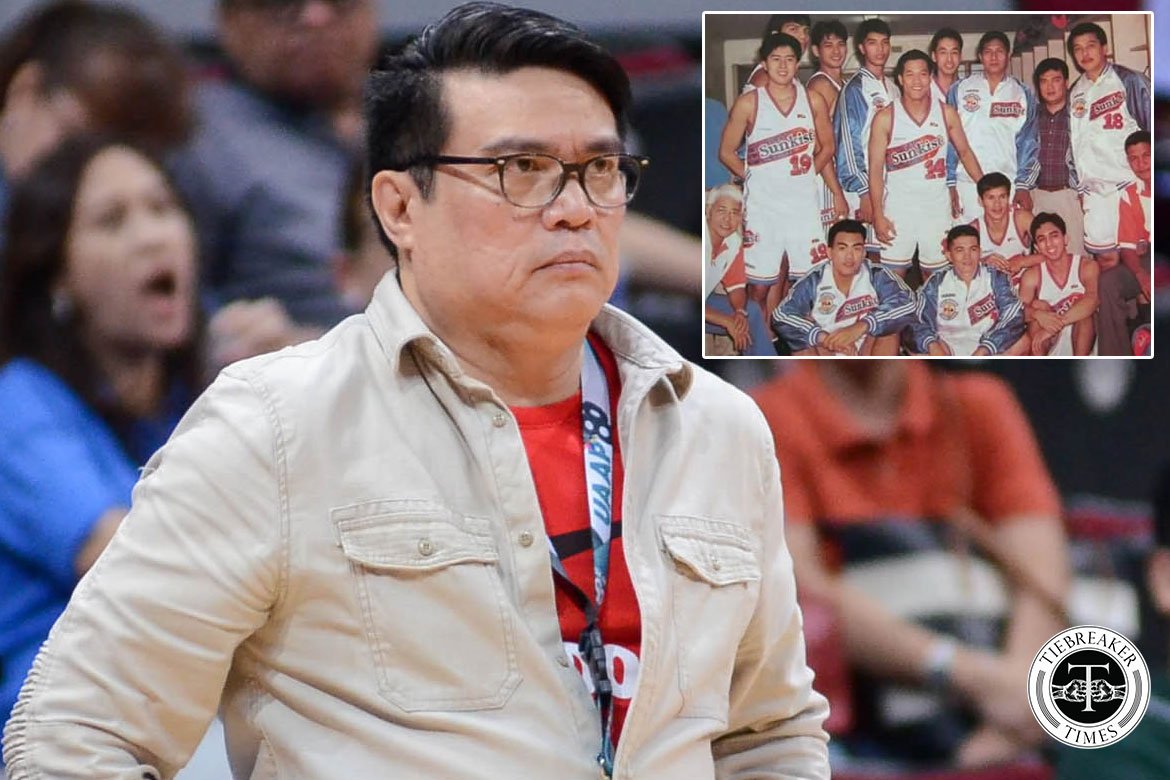 In 1995, Sunkist had the opportunity to etch its name in the Philippine Basketball Association’s history books.

Bannered by Vergel Meneses, Nelson Asaytono, Boybits Victoria, and a rookie Kenneth Duremdes — among others — the Orange Juicers were on pace to achieve a Grand Slam feat.

Back then, Crispa and San Miguel were the only teams to have won a rare treble in the league, so it would mean plenty for the team that was just in its sixth season to be the third one.

But that dream of making history did not turn into reality. It became another oh-so-close moment. What happened?

Sunkist had a promising campaign in the Governors’ Cup. Reinforced by Best Import Stevin Smith, it finished the eliminations as the top seed and made it to the semifinals.

The format was different at the time. The top five teams would make it to the semis, then play a double round-robin. The top two squads at the end would vie for the championship.

As the number one team, hopes were indeed high for the Orange Juicers. They had a good start, but suddenly lost a string of games approaching the end of the penultimate phase.

Sunkist saw the end of its Grand Slam quest following a 103-113 loss to the Benjie Paras-led Formula Shell.

The Orange Juicers exacted revenge to the Zoom Masters by beating them to salvage third place, but that was not enough to take away the pain after seeing their dreams crushed.

It also hurt them to see Alaska go all the way and bag the crown, since they beat the same Milkmen team in the Finals in the first two conferences of the season.

The ball is round, as the old saying goes, and it was the same for Sunkist’s fate that year.

Still, Pumaren bared that there had been problems within the team as well, which could’ve also played a factor.

Among those, according to him, was a contract dispute between Sunkist and Meneses, who was crowned the 1995 MVP — he won the award in just his third season in the league.

“Contract dispute with Vergel din, so we had internal problems nung third conference that time.”

The franchise never went close to playing in the Finals after that, until it was sold in 2001. Nevertheless, that 1995 Sunkist crew is surely up there among the best teams the league has seen.

Brandon Vera all praises for Arjan Bhullar ahead of title defense