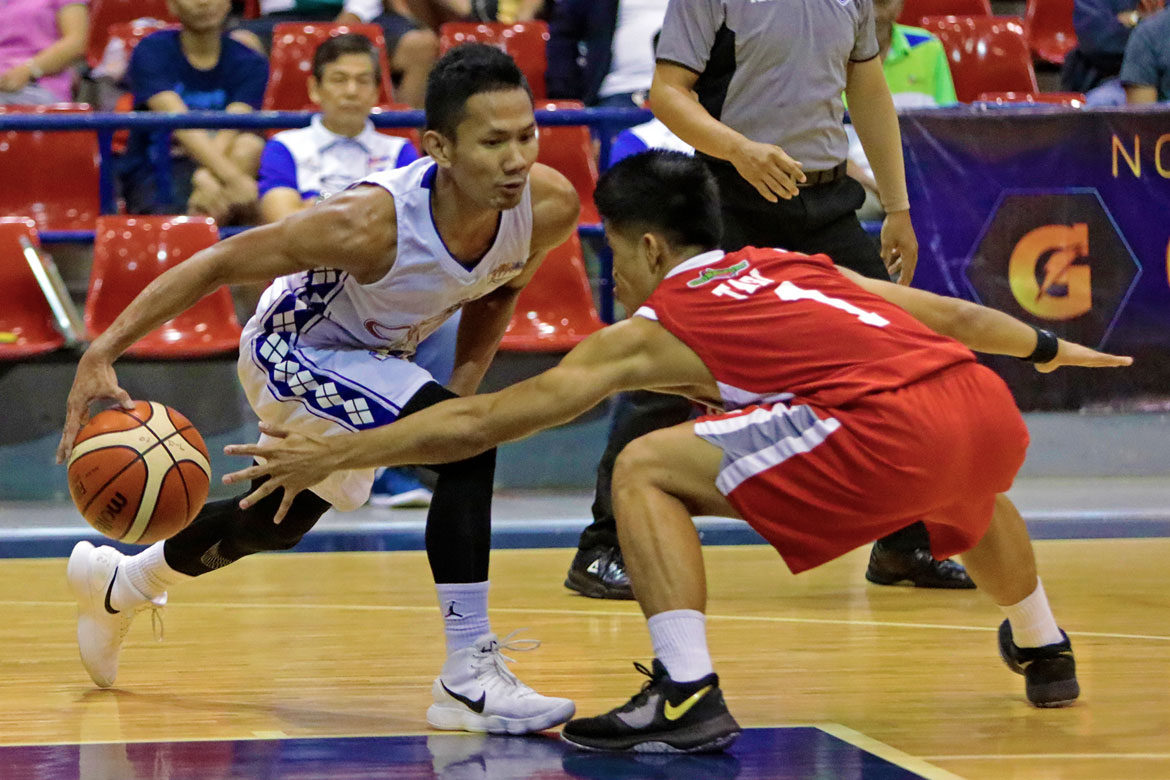 Jeff Viernes showed why he is the Che’Lu Revellers’ undisputed go-to guy, lifting his side to a 100-93 escape to eliminate the Batangas-EAC Generals and complete the semifinals cast in the 2018 PBA D-League Foundation Cup Thursday at Ynares Sports Arena in Pasig.

The veteran slasher scored the last four points for the Revellers as they staved off the rally from the Generals, which turned their 12-point edge down to just three, 96-93 with 1:37 left, as his timely hits came in the final minute.

Viernes poured 13 of his 19 points in the fourth quarter, on top of his eight assists and five rebounds.

Stephen Siruma added 19 points, eight rebounds, and seven assists, Jessie Collado chipped in 18 and nine, and Jason Melano got 12 in the big win for Che’Lu, which remained on top of the standings at 7-2.

But the win served as an eye-opener for the Revellers, with coach Stevenson Tiu reminding his Revellers of their tendency to relax.

Che’Lu’s win also benefitted Marinerong Pilipino-TIP (5-3) and CEU (5-4), as both teams advanced to the semifinals.

Cedric de Joya led Batangas-EAC (3-6) with 19 points and four assists off the bench, while Clark Derige got a double-double of 18 and 11 in the losing cause. 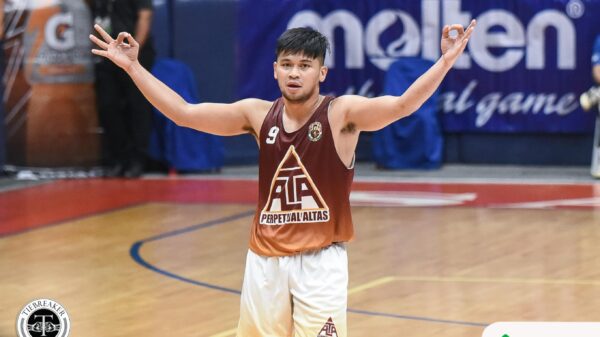 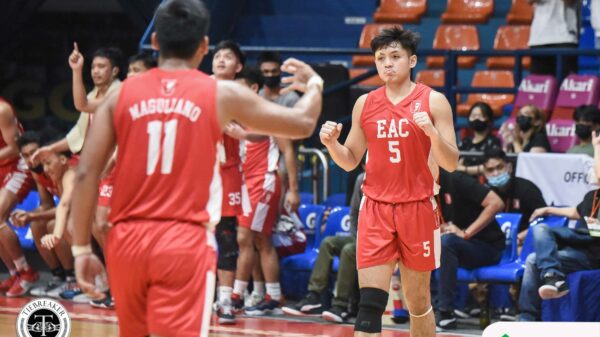